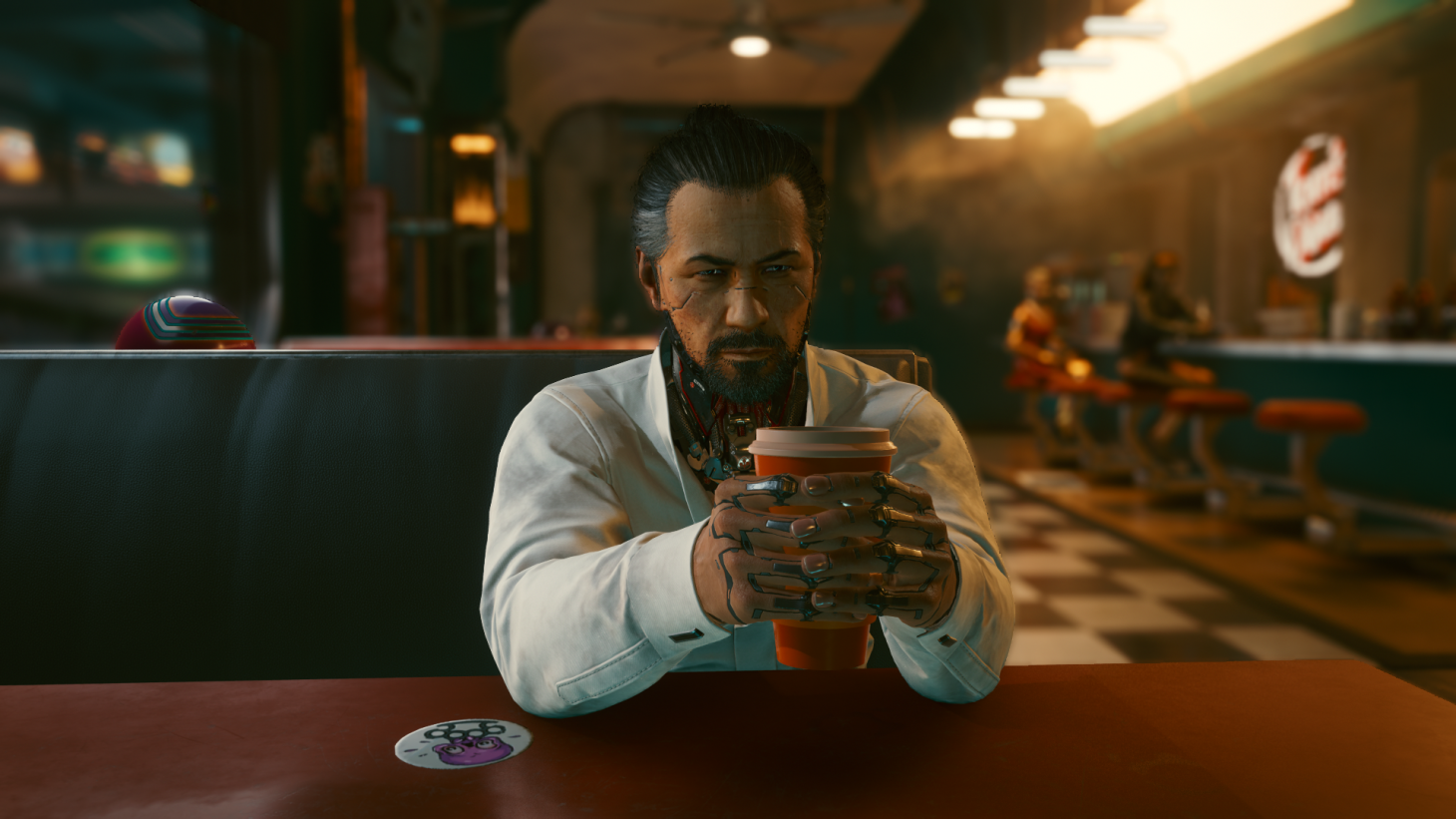 Cyberpunk 2077 had one of the most chaotic launches in recent gaming history, and not just for the bugs that were so bad it was pulled from the PlayStation Store entirely. From misleading marketing leading up to launch to reports regarding a harmfully toxic work environment, Cyberpunk 2077's reception was anything but what was expected. Despite this, Cyberpunk 2077 still became CD Projekt Red's biggest game in terms of sales during its launch period, even taking the crown from The Witcher 3: The Wild Hunt's release window.

The Polish studio made a document public today, April 22, 2021, reporting impressive sales numbers for the futuristic title. According to CDPR, 2077 netted over 13.7 million copies sold in 2020, a number none too surprising when looking at the record-breaking pre-order numbers. After just one day, CD Projekt Red already made back all of the money spent on promotional efforts pre-release. The sales report also states that The Witcher 3 had its second-best year, selling over 30 million copies, in total, by the end of 2020.

"The past year was an especially busy period for us, culminating in the release of the largest project in the 26-year history of CD Projekt," said CD Projekt Red president Adam Kicinski. "Owing to great effort on the part of the entire team, we managed to introduce a new franchise to the market. However, as for the release itself – clearly, not everything went according to plan. This was a huge lesson for us, one we will never forget – but I believe now is the time to look to the future. We remain ambitious, and we are giving it our all to bring Cyberpunk to a level where everyone can fully enjoy the game, regardless of platform."

It's also important to note that the studio has received over 30,000 refund requests following the game's launch, with a large portion of that being from PlayStation 4 players. It also spent over 2 million dollars on a program called "Help Me Refund" to aid with this endeavor. In a breakdown provided by GameIndustry.biz, the sales figures break down from the following platform pools:

Also included in the sales report is the intention to release dedicated next-generation console editions for both Cyberpunk 2077 and The Witcher 3. This is in addition to the planned launch of The Witcher: Monster Slayer, which is a location-based augmented reality mobile experience from the studio. CDPR's CFO Piotr Nielubowicz added that the teams are also working on "other projects," but those aren't expected to come to fruition for a few more years.

To learn more about the history of Cyberpunk 2077's development and the latest patch notes for in-title fixes, check out our game hub here. Thoughts on the road leading to launch for the CDPR IP? What are your hopes for this studio in the future? Sound off with those hot takes in the comment section below!