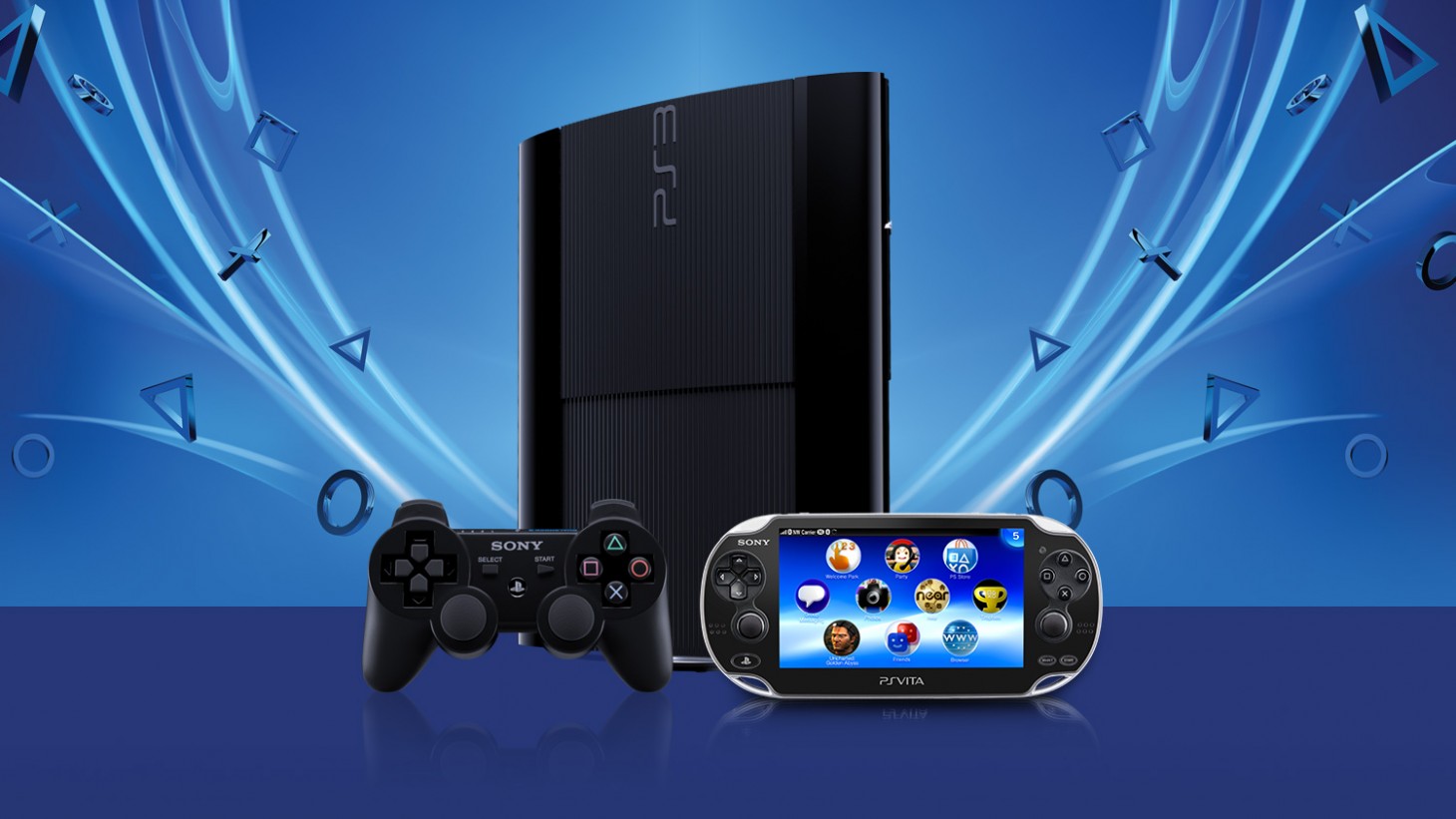 When Sony confirmed that it was shutting down the storefront for PS3, PS Vita, and PSP games on their respective platforms, the gaming community exploded. Both on the industry and consumer side, the response to the decision made by the company was met with sadness, outrage, and confusion. Many devs have been outspoken about lamenting games they have worked on that were digital-only that would be lost in this move, but it looks like Sony has made a change of heart. The company has confirmed that it has reversed its PlayStation Store update plans and will continue to sell PS Vita and PS3 games.

Sony Interactive Entertainment president and CEO Jim Ryan took to the PlayStation Blog to confirm the change in plans, confirming that the Summer update to close down these storefronts has been canceled. In the update, Ryan also took accountability for the reaction from the community, stating, "Upon further reflection, however, it’s clear that we made the wrong decision here. So today, I’m happy to say that we will be keeping the PlayStation Store operational for PS3 and PS Vita devices. PSP commerce functionality will retire on July 2, 2021, as planned."

Additionally, Ryan added that there were a few factors that led to the decision to begin with, including certain challenges that come along with commerce support for older systems and the divided attention between generations in the past and the generations ahead. "We see now that many of you are incredibly passionate about being able to continue purchasing classic games on PS3 and PS Vita for the foreseeable future, so I’m glad we were able to find a solution to continue operations."

He added that the team is glad that they can help keep the history of gaming alive, especially as the industry as a whole continues to move in digital-preferred space. All the while still being able to focus on the future of PlayStation, including the PS5 and PSVR.

Are you excited to see that Sony has reversed its decision regarding the Summer PlayStation Store update for PS3 and PS Vita games? Do you think the company's response to fan feedback was timely and well-articulated? Sound off with your thoughts on the latest PlayStation Store update in the comment section below. While you're at it, let's show off some love for the PS Vita! Go ahead and drop some of your favorite Vita experiences down there as well; let's compare!