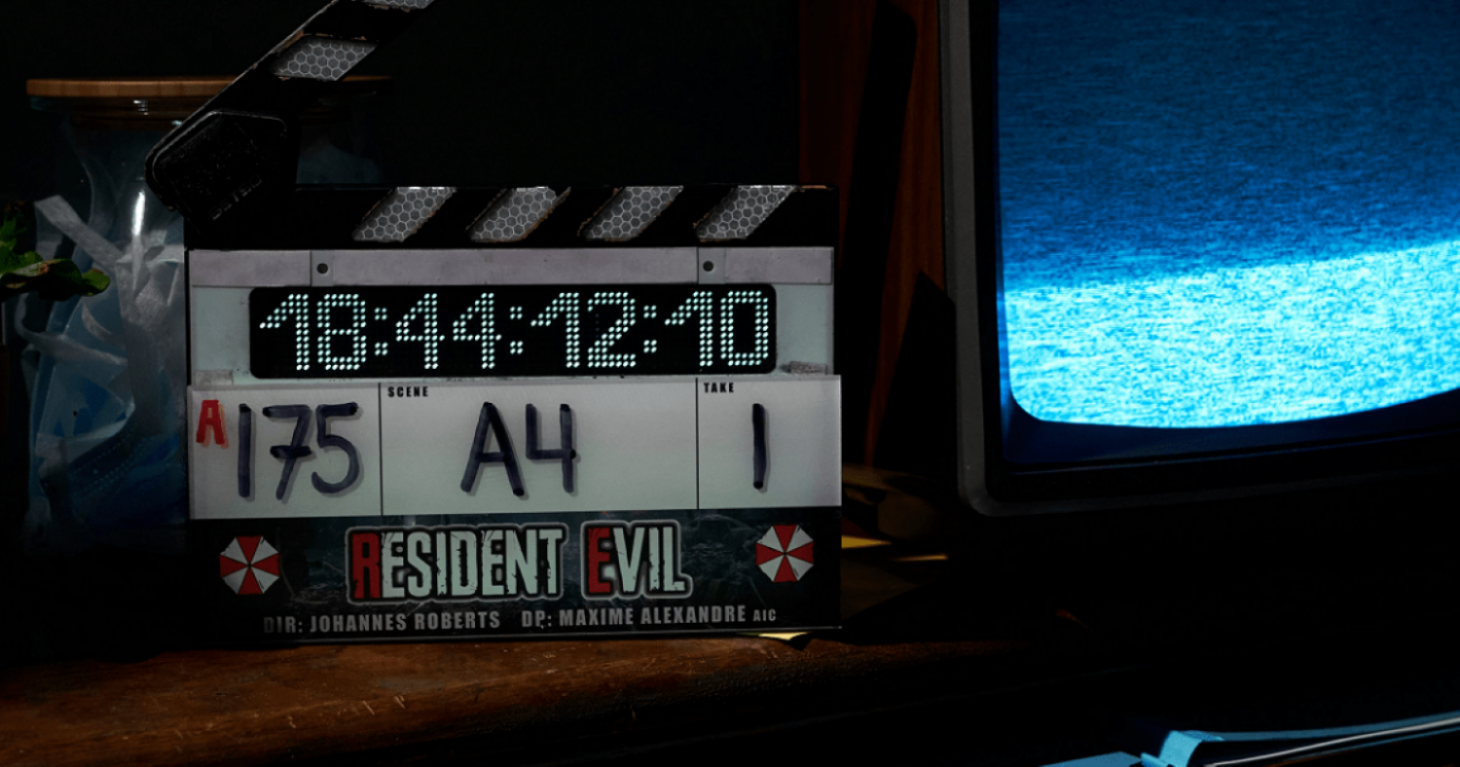 The upcoming Resident Evil movie reboot has officially wrapped on set, and now the team is focusing on CGI monsters! Capcom confirmed the good news during today's Resident Evil Village showcase. While we still don't have a trailer, we do at least know that there shouldn't be any delays before Resident Evi: Welcome to Racoon City's September release later this year.

Directed by Johannes Roberts, the upcoming live-action movie will be set during the first two games (whereas the Netflix animated show will take place two years after Resident Evil 4). Roberts has previously assuaged fan worries by confirming that the reboot will be completely rebuilt from the ground up and won't be like the Milla Jovovich takes.

The upcoming movie will tell the stories of key characters from this franchise like Claire and Chris Redfield, Leon Kennedy, Jill Valentine, and more. Also confirmed is that the array of characters is to pay homage to the feeling of the games where players typically can play as more than one protagonist.

Resident Evil: Welcome to Racoon City will have two major focuses, as well. Obviously, Racoon City is a big focus, something we saw for ourselves with previous on-set leaks, but the police station will also play a major role.

It will be interesting to see the characters we've known and love for so long get a new eye, especially with the director's name behind it. It also has an all-star team behind the film, including Robert Kulzer as producer (Paul W.S. Anderson's Resident Evil movies), James Harris (I Am Not A Serial Killer), Hartley Gorenstein (The Boys), and Martin Moszkowicz as executive producer. Alex Zhang (Greyhound) and Victor Hadida are slated to co-executive producer, with Colin Scully and Alex Westmore overseeing the entire reboot.

With so many Resident Evil experiences on the horizon, it will be interesting to see how this new movie reboot compares. The original Paul W.S. Anderson series was met with much fanfare when the film series began, but each new movie seemed to stray further and further away from what Resident Evil is.

We'll be able to see more for ourselves when Resident Evil: Welcome to Racoon City makes its theatrical debut on September 3.