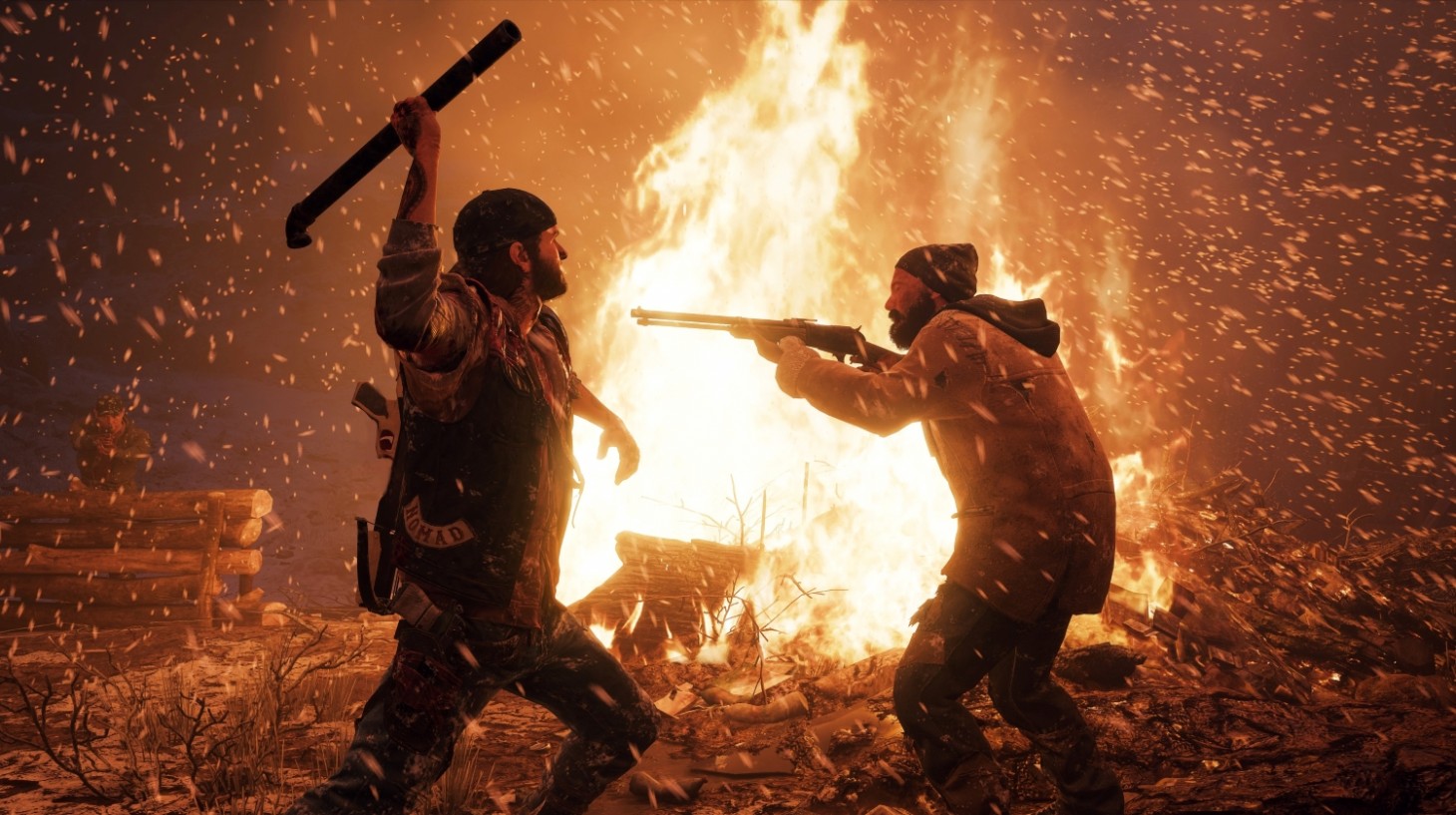 Hot on the heels of the Days Gone 2 cancellation reports, Sony has released a new trailer confirming Days Gone is coming to PC. More than that, it's launching on PC soon.

The trailer shows off PC-specific features added to the game for players to enjoy. Horizon Zero Dawn and Death Stranding are the two biggest titles that led the charge away from PlayStation exclusivity. Days Gone continues the trend of widening the player base.

Days Gone on PC includes ultra-wide monitor support, improved visuals, and unlocked framerates. More unofficial features are surely on the way because now that it's on PC, it's open season for modders to take over and do what they do best: put Thomas the Tank Engine in it.

Days Gone was a pretty divisive title at launch. Some loved it and thought it was a masterpiece, while others thought it left little to be desired. We here at Game Informer fell between the two, scoring the previously exclusive PlayStation title a 7.75.

"Days Gone’s narrative is standard and sufficient, but it trips up when it leans on minor characters at multiple points for important and/or dramatic turns in the plot," said Matthew Kato in his review for Game Informer. "This strains credulity, makes the world feel too small, and pads out the experience with filler missions using otherwise boring stealth gameplay mechanics. My least favorite was being asked to search for a guy’s MP3 player as the story was all coming to a head."

He added, "Days Gone has good gameplay foundations. The scarcity of supplies and the ever-present threat of zombies put me on edge as much as it gave me options to escape by the skin of my teeth. But the inability to fully deliver on either the story or open-world fronts makes it a title of both possibilities and limitations."

What are your thoughts on Days Gone coming to PC? Do the recent revelations about a possible sequel make you happy to see the first game widen its reach, or does that sour the reveal for you? Sound off in the comment section below!