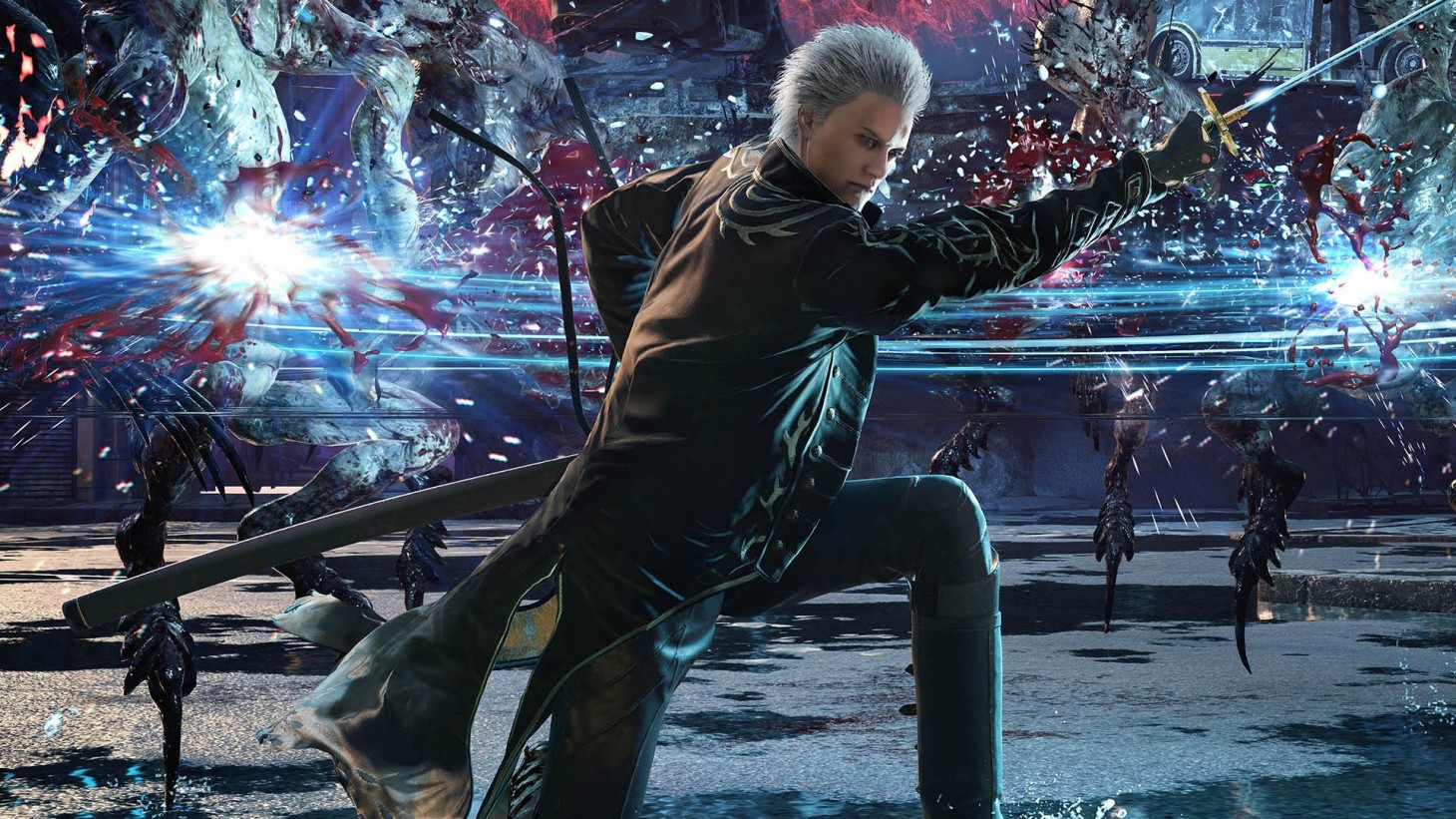 Playing a video game and falling in love with it is a phenomenal experience, and that same journey can be made even better with a powerful soundtrack to go with it. For those that are fans of Devil May Cry 5: Vergil DLC, Okami, and Dino Crisis, Capcom has just announced that it is releasing those video game soundtracks on Steam and Spotify for fans to further enjoy the gaming worlds they love so much.

Capcom took to its blog today to reveal the good news, adding even more gaming soundtracks to its list of over 50 available now. Whether you like the edgier sounds of Devil May Cry 5's Vergil DLC or want to take a calming journey back into the world of Okami, both are coming to Steam and Spotify. The first two Dino Crisis games are also getting their soundtracks added as well, which is great considering it feels like we're never going to get the remake fans have been hoping for.

There is a little bit of salt; we'll be ok.

For those interested, Capcom has provided links to each soundtrack added, which can be seen below:

The added OSTs come in FLAC, AAC, and MP3 file formats so that players can choose how they want to optimize their downloads. Capcom also added that lyrics for certain songs can be found in the metadata, making it easier to have your own impromptu karaoke Party For One.

Don't want to use Steam for some reason? That's totally fine! Capcom also added these soundtracks to Spotify to join the rest of the game music added there previously.

The Okami, Devil May Cry 5 Vergil's Rebirth, and Dino Crisis soundtracks are now available on Steam and Spotify. Happy listening! 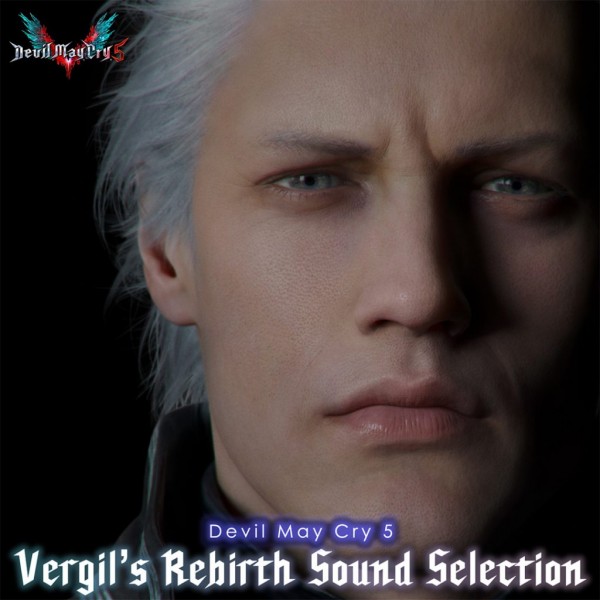 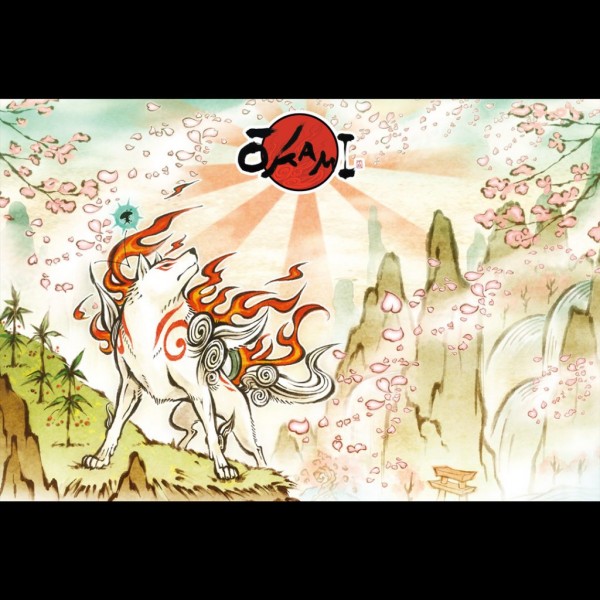 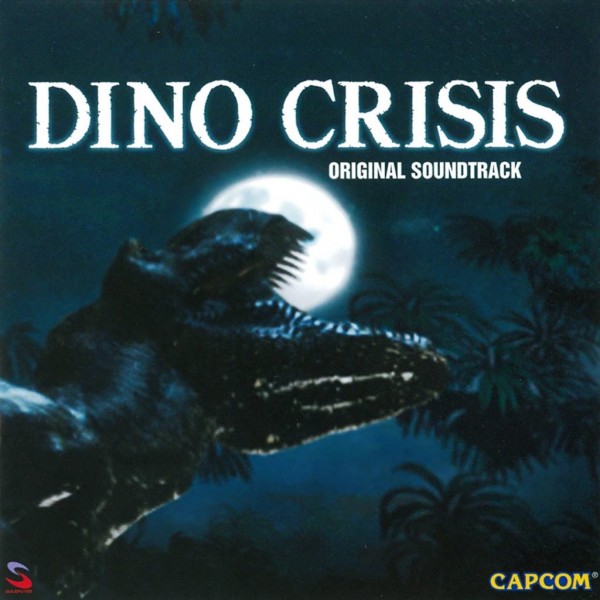 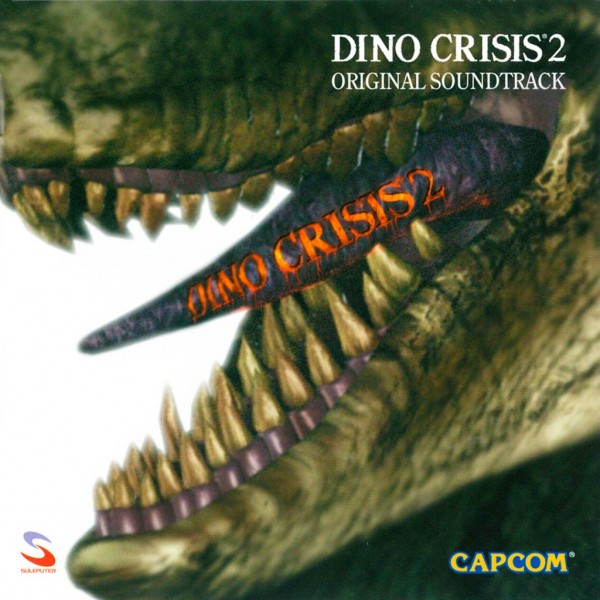 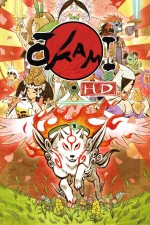