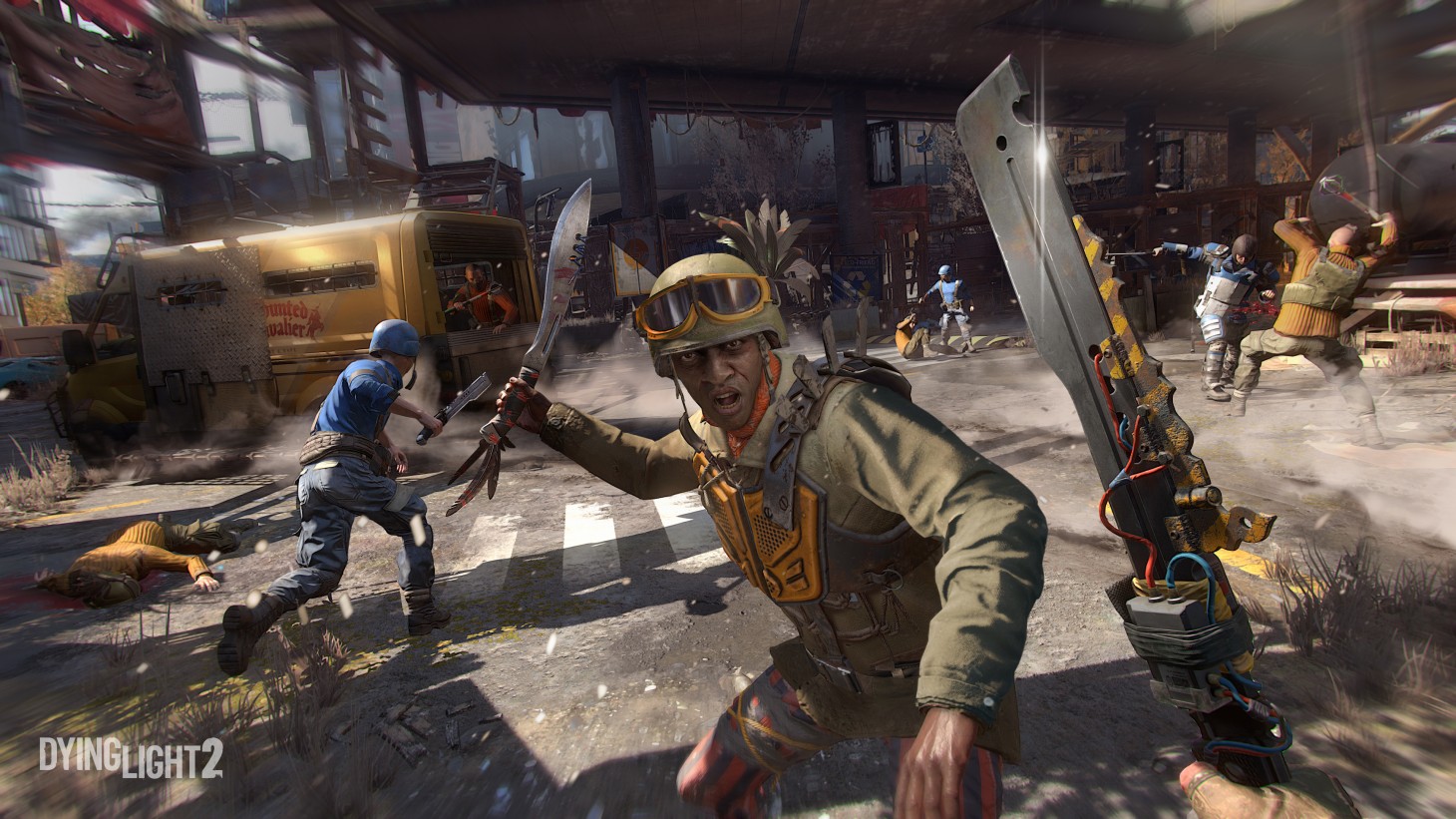 Earlier this year, a detailed report surfaced showcasing several reasons why it feels like Dying Light 2 development progress was all over the place: because it was. The report detailed a hostile work environment that was plagued with mistrust, bouncing leadership, and nepotism. This, of course, on top of the normal troubles that development usually faces in addition to a global pandemic with work-from-home orders. "I think it's safe to say that all of us hoped we'd have fewer hurdles to overcome," Smektała told GamesRadar in a recent interview. "but even though we faced some problems with the scope and ambition of the project, we didn't lose a day and kept pushing the game forward with each production milestone."

"We had to find an effective structure for the game, the right balance between gameplay and narrative, we had to deal with some pressure, but I think it made us wiser and more experienced as a team. The game also benefited a lot from that process, so thankfully, we're now almost ready to start presenting it in a broader manner."

Smektala confirmed that development has absolutely been going slowly, but it is still currently happening. There has been a lot of concern that Dying Light 2 has fallen into development hell, much like that of the upcoming Dead Island 2. He promises that this isn't the case, though the delay that moved it from its initial 2020 Spring launched helped buy the studio time to integrate the unique narrative system more effectively.

The director told the site that the entire team was "surprised by the complexity of the beast" that they have created, which is no surprise when looking at the massive scope of player choice in-game. There is one key choice halfway through the game, especially, that completely changes the entire Dying Light 2 world. These aren't any minuscule variables; these are tricky mechanics that Techland is working with.

"It also took us some time to finalize the design for City Alignment, a gameplay mechanic that allows you to shape the playable elements that appear in the game," he added. "At the early stages of the project, the mechanic was really complex, but then we realized we're not making a strategy game – and what we had was slowing the player's progress a lot. In the end, the hard part was finding out how much of it we want to keep."

We don't have a release date at this time other than a vague 2021 window, but it is nice to see Techland coming back to life publicly so that fans can be assuaged of any cancellation concerns. Hopefully, the issues reported about the studio's culture are also being addressed to take care of the talented team members that are helping make this ambitious game a reality.