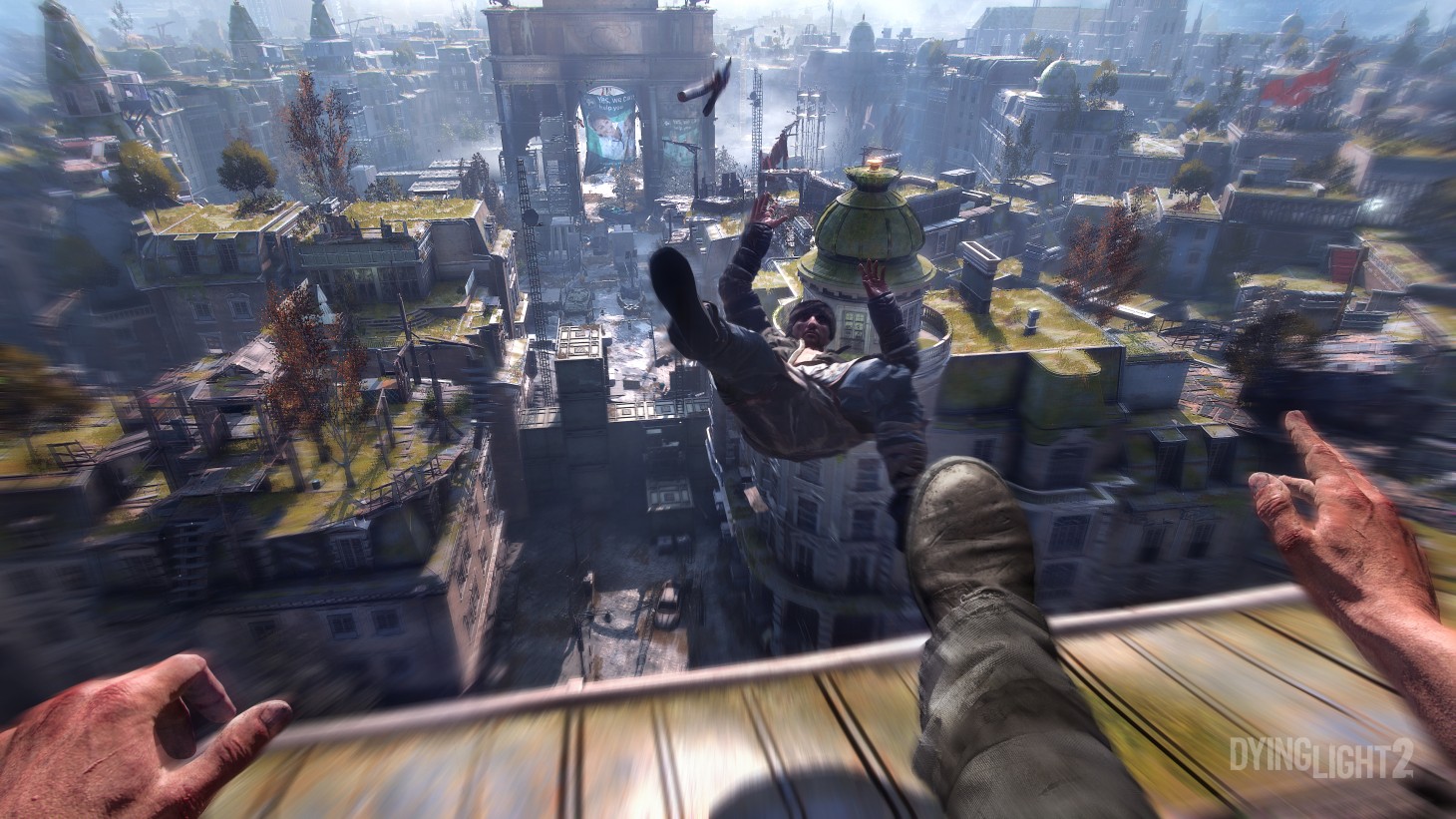 As promised, Techland has offered up a new Dying Light 2 update after fan concern hit an all-time high over worries that the title will never see release. Following recent work culture allegations and the stance of silence regarding any news, the future of Dying Light 2 has felt grim. Now, a new update is here with the hopes of a 2021 launch, though none of the conversation we were hoping to see about what's going on behind closed doors.

The video is small and addresses the overall goal for the company regarding the game's launch. Lead designer Tymon Smektala kicked off the developer update, telling fans that their "trust and support" is what continuously motivates the studio, "especially now when the circumstances are hard for everyone." A few different devs then read some aggressive tweets from fans, which prompted the request for interested players to be patient.

"This is a huge and complex project and we needed time to make sure it will live up to our vision," says Techland in the above video. "All of us here are putting our hearts into delivering a game that you will keep playing for months. We will be ready to start talking about Dying Light 2 very, very soon."

A small amount of gameplay footage is also shown off before the video eventually ends with a 2021 target date endscreen.

While some may be thrilled by even the smallest update, it is disappointing to see that leadership didn't take this opportunity to talk more about an extensive new report from The Gamer. In this report, a detailed account of the last few years painted a grim picture of what the professional culture is like there. A high turnover rate and a lack of trust were the least of the worrisome behaviors reflected in the report, and the allegations against the studio's CEO, Pawel Marchewka. To learn more, you can check out our previous coverage here with nuance surrounding allegations of slurs, nepotism, and a perceived abusive tone regarding leadership.

This video would have been the perfect chance to address those concerns and to give a larger voice to the developers that had to read the responding criticism once some of what has gone down behind-the-scenes went public. A missed opportunity, but the studio did at least provide a development update as promised.

For now, we don't know what is in store for Dying Light 2 and the team behind it other than a 2021 release date is the ultimate goal. It's been a long, rocky road to get to this point, but what has been shared thus far is promising, especially regarding the creative direction Techland went when leaning into a more choice-based world.