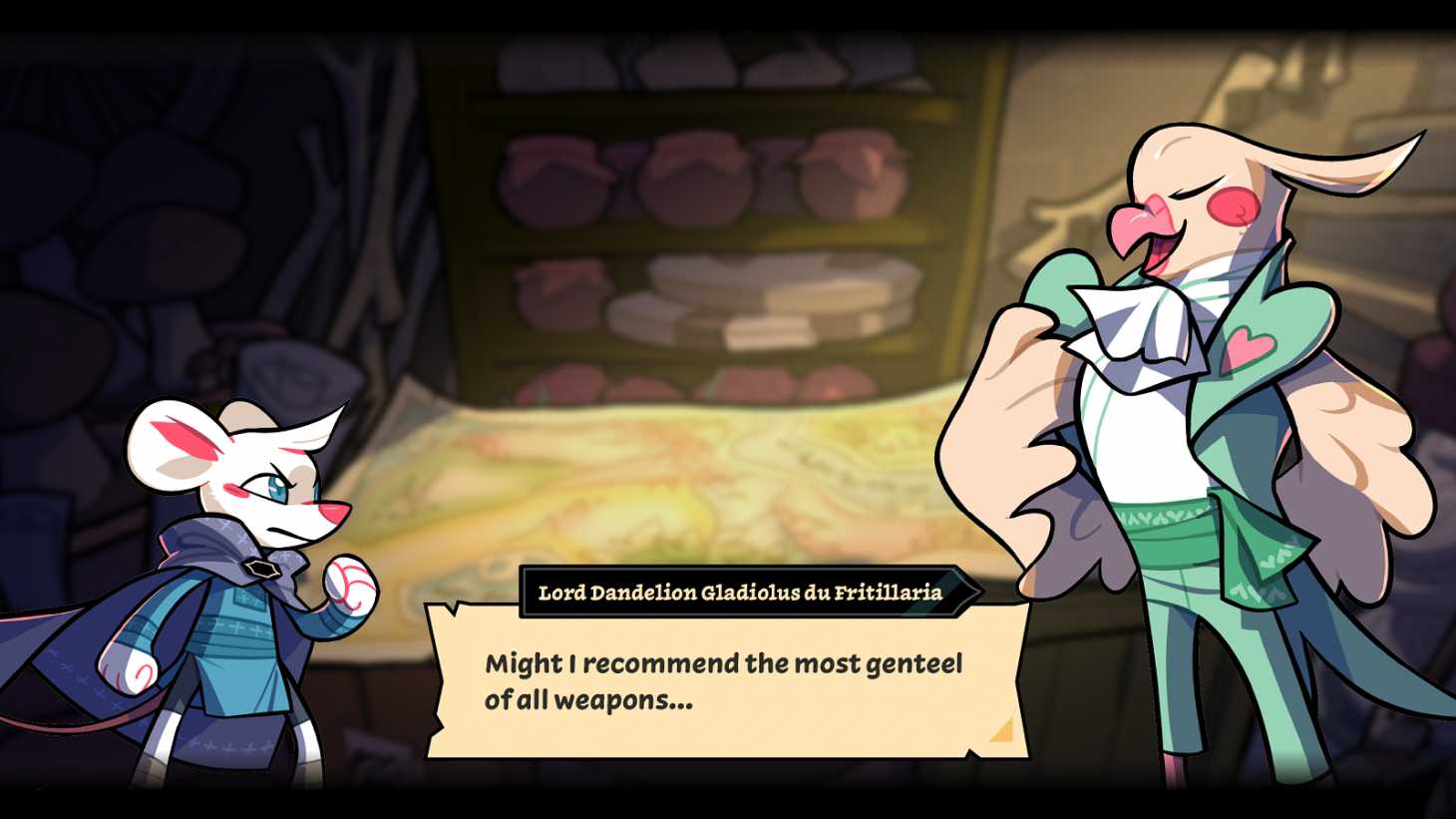 The Creator Of Threes Is Back With Beast Breaker

Bouncing turn-based mouse-slashing action is the name of the game with Beast Breaker, the first title from Vodeo Games. The creator of the popular mind-teasing Threes is behind the project. Beast Breaker is slated to land this summer on both Nintendo Switch and PC. So how does it work?

You play as a mouse. Yep, a tiny little critter. And you have to beat back titanic beasts and monsters that are going to destroy the world. Well, that's pretty simple. The interesting part is that it's turn-based, and you fling your mouse like a physically-charged pinball warrior at the big monsters, zooming and banging around as you crush pieces off the creatures. Oh, and the mouse is named Skipper. So it's adorable as you line things up and let it rip! It's hard to tell from the short trailer, but it's kind of like Monster Hunter meets Peggle. While details about the game itself are pretty scant, we can extrapolate quite a bit from the errant screenshots that have been released with the trailer. First, check out the trailer and watch Skipper do some work!

A few screenshots show some various mechanics, including the use of a mana-like resource that can power special moves like Shield Bash, discovering enemy weaknesses, or getting a defensive bonus. It appears that Skipper has a health bar as well, and the enemy has a "rampage timer" so it's not going to be quite as innocent and simple as beasty pinball, poor Skipper can probably fall in battle. 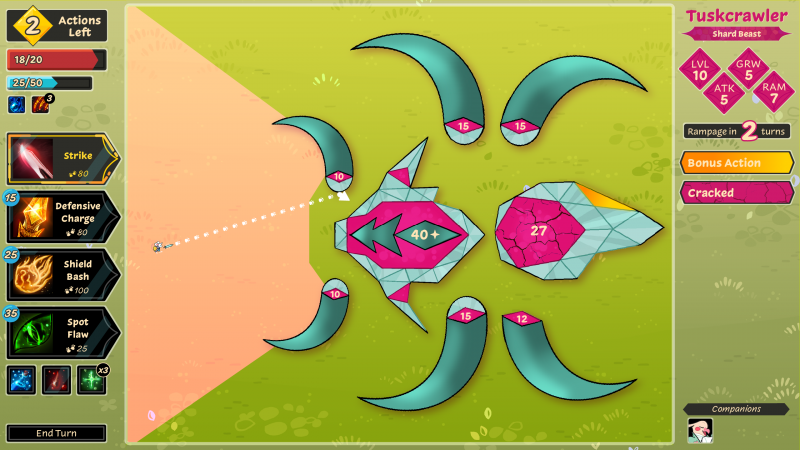 A maplike screen is also in the small assortment of images revealed, which looks like you uncover tiles and move around on a map between beast battles. A roster of various animal companions come with skills that look like they give you advantages on the world map, from finding resources to giving you other options. It's hard to say exactly how this stuff works, but it looks like it has roguelike randomization elements that change up your journey each time. Slots for equipment and recipes also let us know there are more customization options available between battles as you prepare Skipper for the thrashing and crashing of a lifetime! 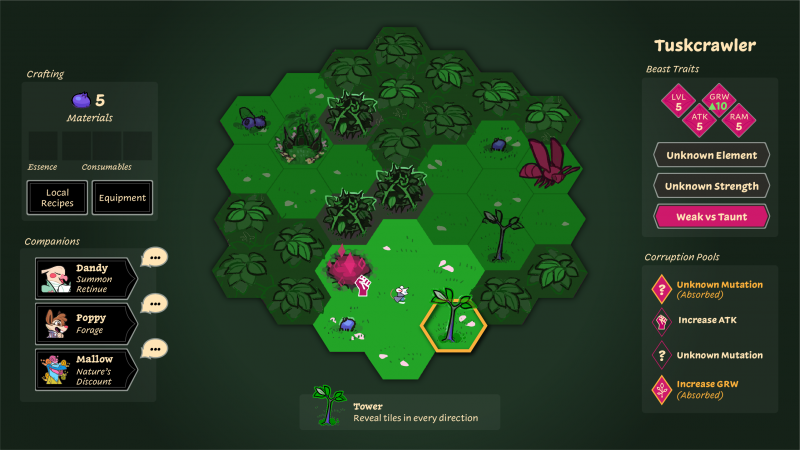 Does Beast Breaker look cool to you? What do you think of the reveal? Let us know in the comments! 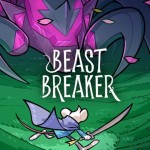