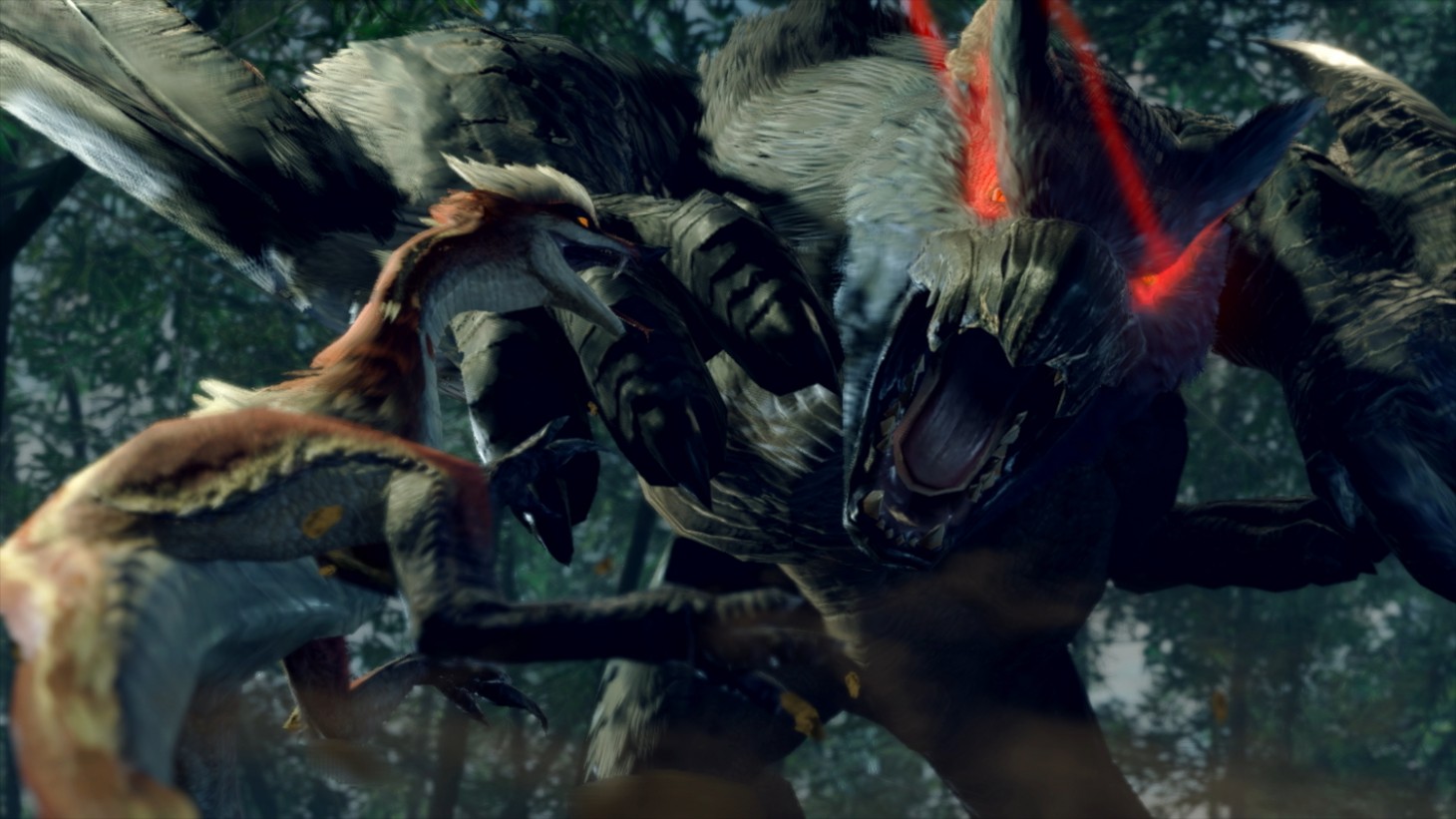 Update 4/5/2021: Sales of Monster Hunter Rise continue to, well, Rise. Capcom announced that the game has now surpassed 5 million units sold. That's an impressive feat given it was less than a week ago that we reported the game hitting the 4 million mark (posted below). Who would have thought that a new entry in a very popular series released exclusively on a very popular platform would perform so well so quickly? Probably everyone, but kudos to Capcom regardless.

Original Story: Capcom has announced that Monster Hunter Rise has now shipped over 4 million copies worldwide. The latest addition to the franchise is currently available exclusively on the Nintendo Switch. It looks like the series is now well-established and embraced in the mainstream gaming reality, as opposed as its perhaps more niche inclusion in circles years ago as it lived on handhelds. Looking to get started in Monster Hunter Rise? Check out our guide right here.

"Beyond mounting monsters and using the wirebug to wall-run in spectacular fashion, not much else distinguishes Monster Hunter Rise from the installments that came before. It has enough endgame content to keep you occupied long after the credits roll (if you don’t mind copious amounts of grinding) and multiplayer is still the optimal way to play, but the excitement of my early hunts waned before long," says Game Informer's Jason Guisao in our review. "Monster Hunter Rise is far from being the next definitive chapter in the series. Nevertheless, if you’re looking for a polished-but-conventional adventure with a few small-scale nuances, then you’ll be right at home in Kamura Village." Monster Hunter Rise scored a 7.75 as the latest installment.

Monster Hunter Rise adds on to the continually iterated upon monster slaying formula with big traversal and mobility options with the wirebug and new friends to rely upon. Namely, players can ride around the vast areas on their new dog friends, the palamutes. Palamutes join the palicoes as another friendly companion that players count on for assistance both inside and outside of combat. Some monsters that were absent in Monster Hunter: World make triumphant returns on Monster Hunter Rise, such as the bizarre and vaguely unsettling Khezu.

Have you played Monster Hunter Rise? Are you planning to? Let us know in the comments! 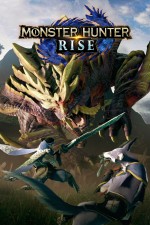