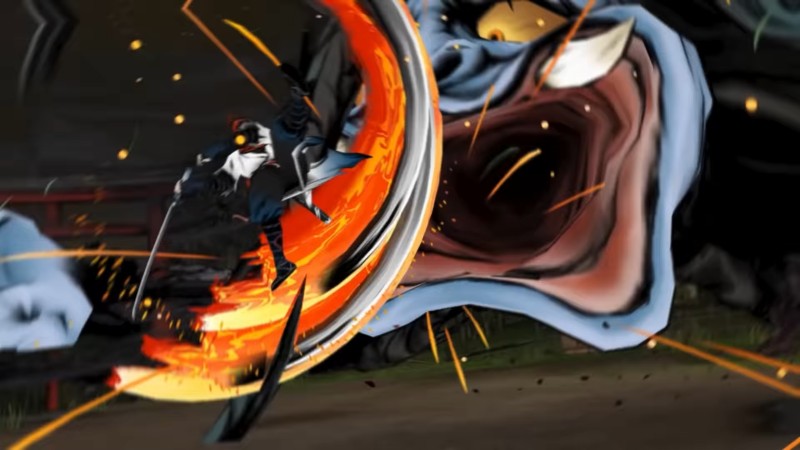 You’d be forgiven if you forgot all about World of Demons. Platinum Games announced the mobile action game back in 2018, and guess what? It’s suddenly available now exclusively on Apple Arcade.

Do you like stylish action games with pretty art directions? World of Demons might be up your alley. The game’s aesthetic harkens titles like Okami in that it rocks a gorgeous, watercolor art inspired by ukiyo-e woodblock prints.

Players control a samurai who leads an army of yokai, demons in Japanese folklore, on a mission to take down the evil lord of oni, Shuten Doji. Along the way players will recruit additional yokai and samurai to their cause, each bringing new abilities. Because it’s a Platinum joint, the game’s action is fast, fluid, and over-the-top, and you can play using a controller or with virtual inputs on the touchscreen. Check out the game’s launch trailer for a look at the gorgeous title in action.

Any fans of Platinum knows that the studio always has several irons in the fire at once. Bayonetta 3 is of course the biggie, which is still happening last we checked. Babylon’s Fall is also still a thing as far we know too. There’s also the “Platinum Four”, the studio's featured slate of games that includes The Wonderful 101: Remastered, Project G.G., the newly-revealed arcade shooter, Sol Cresta, and unveiling of the studio's new Tokyo branch (and, presumably, whatever might come out of it).

What do you think of World of Demons? Share your impressions in the comments! 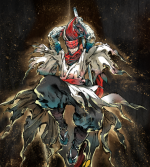