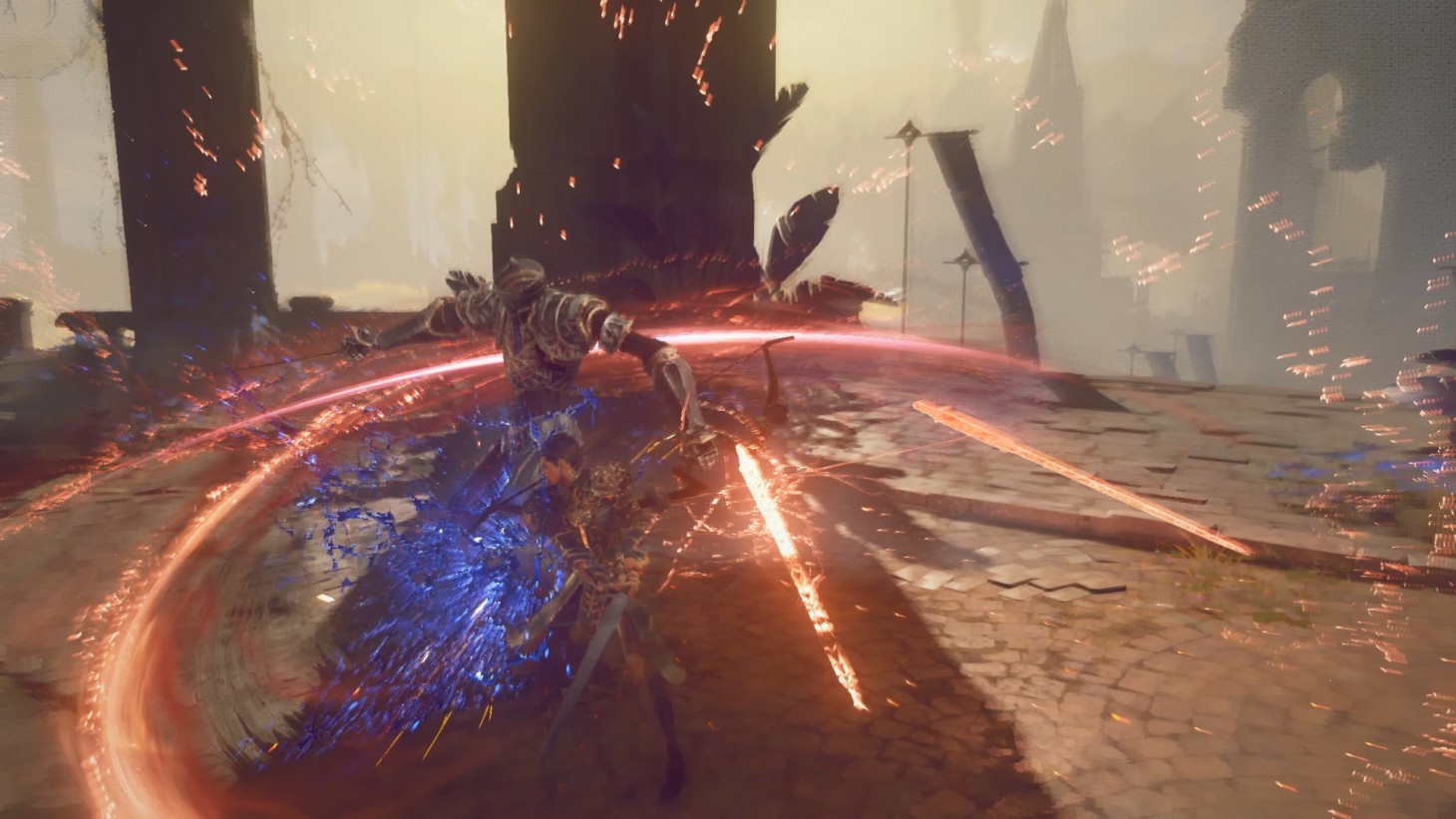 During today's PlayStation State of Play livestream, viewers were treated to an exciting new trailer for Babylon's Fall from Platinum Games and Square Enix. The trailer marks the first time the team has publicly shown gameplay.

As expected, the latest from Platinum Games is filled to the brim with stylish action and unique ways to face your adversaries. According to Platinum's studio head Atsushi Inaba, Babylon's Fall will be "a new challenge for Platinum Games."

You can see the trailer for yourself below.

Unfortunately, this is the last we'll hear of Babylon's Fall for a while, as the trailer promises more information next summer, which is unfortunate since the game was originally scheduled to release in 2019. When it does release, Babylon's Fall will hit PlayStation 4 and PC. 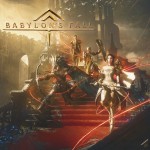