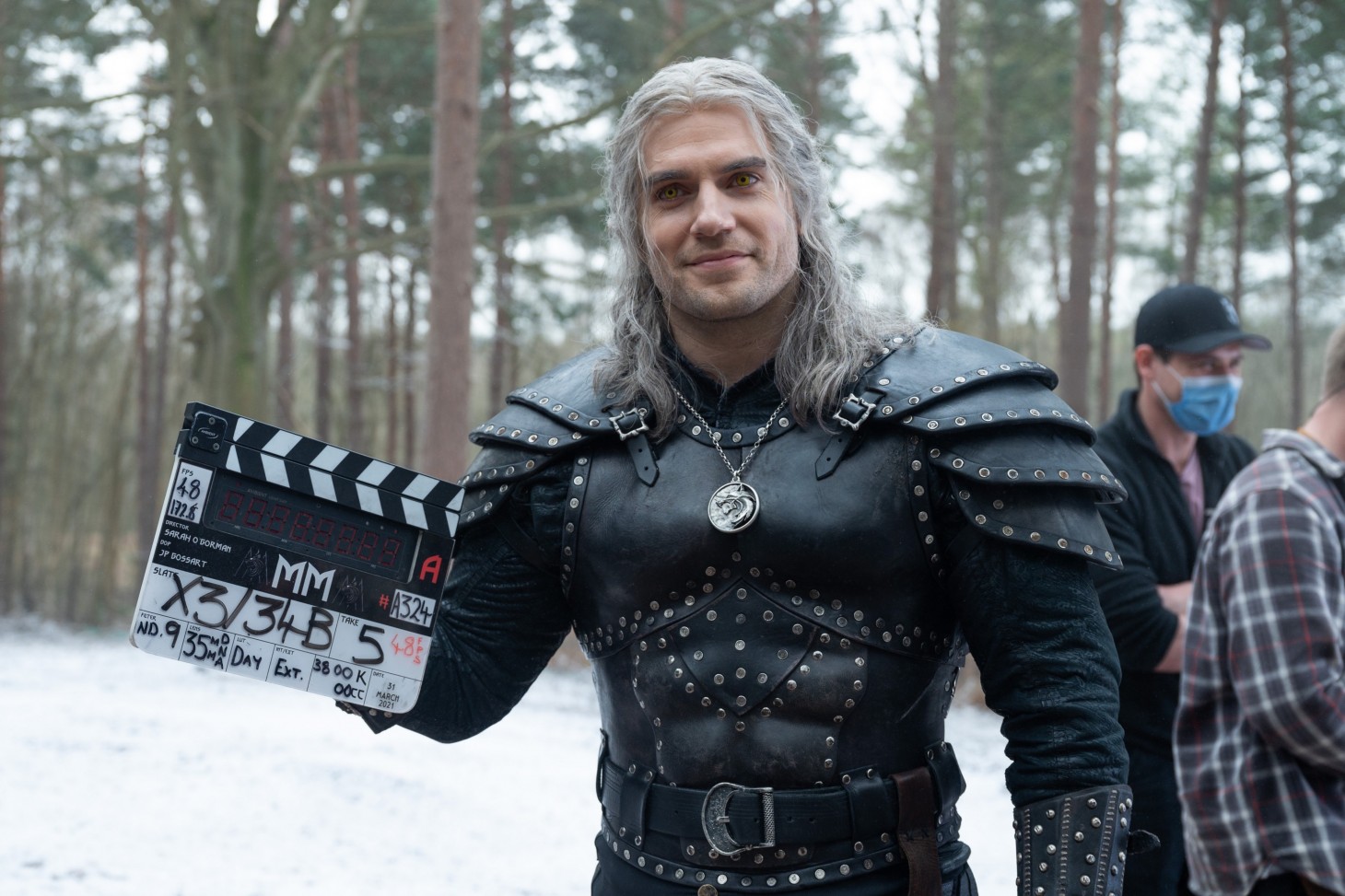 After numerous delays due to COVID-19 and onset injuries, Netflix's The Witcher season 2 has officially finished filming. Following a week of the cast sharing their own farewell messages one-by-one as each part finished, the show has finally wrapped for all parties. The final stage of production can kick-off, and hopefully, that means a new trailer and release date will be soon on the horizon.

As confirmed by Redanian Intelligence, a source with people on location that has shared some amazing first looks at on-set progress, the cast Is all done and ready to head home. Ciri's actress Freya Allan even upped the excitement level for another season in the books with a farewell video of her dancing into her trailer:

But the real zinger is when director Sarah O'Gorman posted the below image of the clapperboard with the caption "wrapped":

It will be interesting to see our first official look at Netflix's The Witcher Season 2. We've only had glimpses at a few small scenes from photos, including what looks to be the return of the Wild Hunt, so a full trailer to see the return to Geralt's childhood home of Kaer Morhen is more than welcome.

The next season promises to be much darker than the intro season and has taken fan feedback to heart regarding stylistic choices. To the relief of many, one critical portion of feedback that has been implemented is making the Nilfgaard armor actually resemble armor versus the weird tree testicle visage first witnessed in the debut episode.

We're excited to see when Netflix's The Witcher Season 2 will air and what sort of story awaits. What are you most excited to see with the new season? Any bets on when it will arrive? Sound off in the comment section below; Jaskier would want you to.