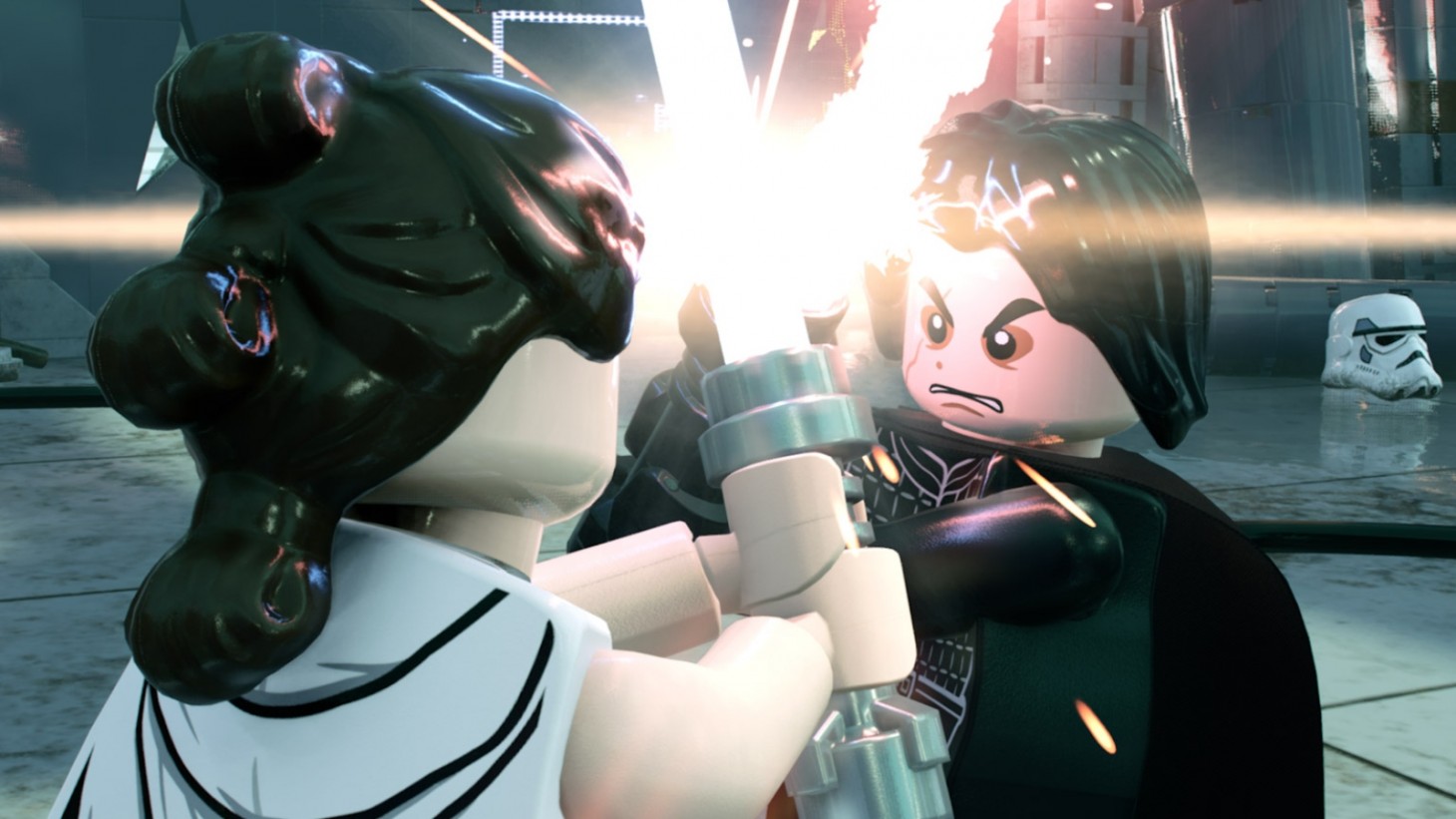 Lego Star Wars: The Skywalker Saga Pushed Out Of Spring

Lego Star Wars: The Skywalker Saga was supposed to arrive sometime this spring but that will no longer be the case. Developer TT Games needs more time to assemble their ambitious love letter to the franchise, so it’s delaying the game to a yet-to-be-specified point in the future

TT Games shared a tweet announcing the news that doesn’t say much other than “we just need more time”.

Thanks to all our fans for your continued patience. pic.twitter.com/tCDV9Ikftd

The Skywalker Saga is made using a brand-new engine as opposed to the old technology that powered previous Lego titles, so it looks sharper than ever. The camera perspective has shifted to a more behind-the-shoulder view that offers more precise shooting, and melee combat features a full combo system for the first time. Exploration is a lot more freeform, both on the ground and in space. To see the game in action, check out our extended preview and trailer from E3 2019 here.

This is far from the only big game to suffer a delay this year, and some of that can likely be attributed to the slower development cycle that comes from working from home. Back 4 Blood, Humankind, the Prince of Persia remake, Riders Republic, New World, and more have all been pushed to later this year (if even). Meanwhile, games that were slated for this year like Gotham Knights and The Lord of the Rings: Gollum won’t be coming until 2022 now.

Are you looking forward to Lego Star Wars: The Skywalker Saga, and does the delay bum you out? Let us know in the comments.