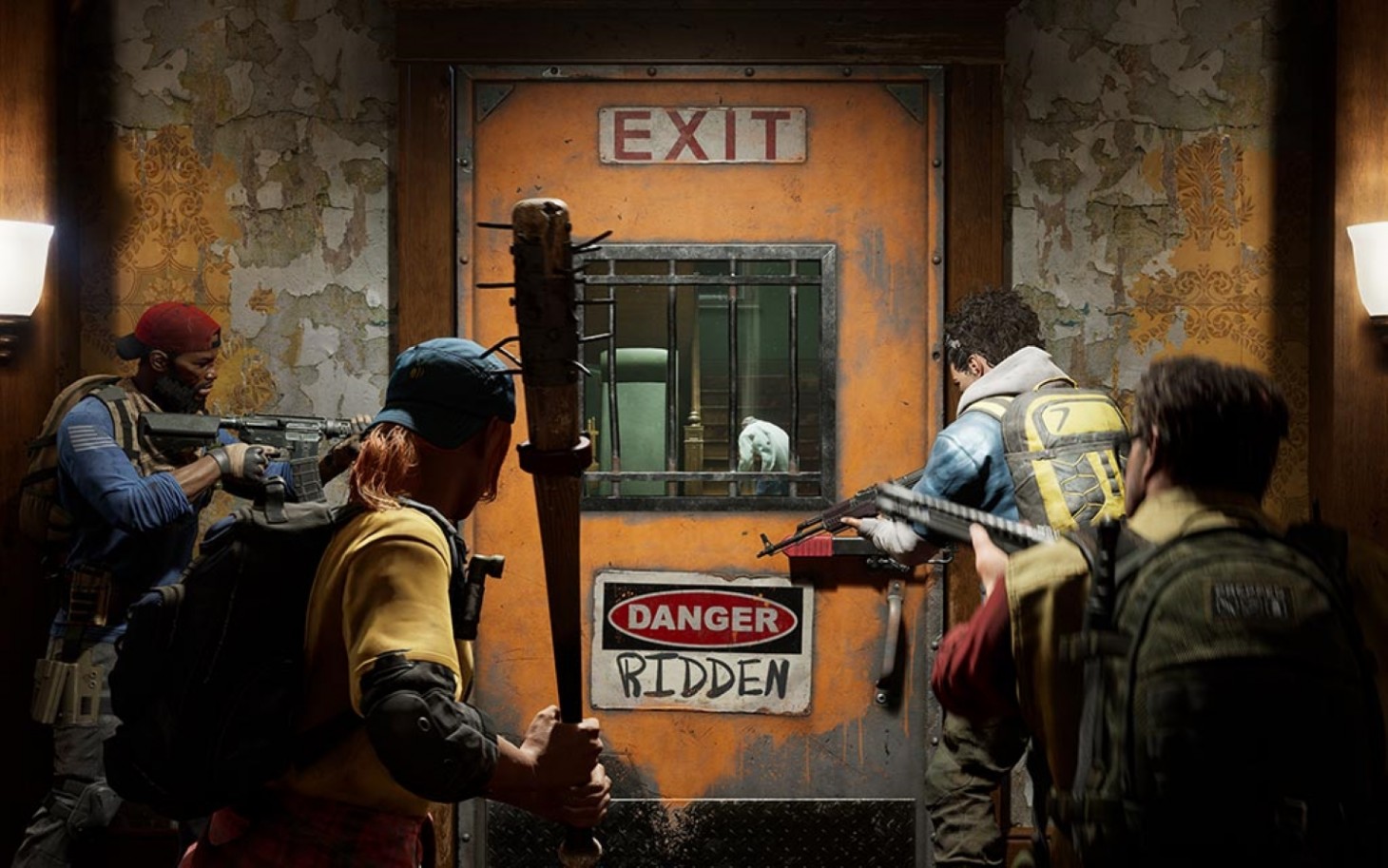 Back 4 Blood is the spiritual successor of Left 4 Dead and the closed beta access period was met with high praise from those that fell in love with the previous Valve co-op adventure. Turtle Rock has been hard at work on the upcoming game but, unfortunately, a delay was inevitable. Back 4 Blood is delayed, but the good news is that the summer open beta is still on and the delay isn't pushed back all the way until 2022.

The team took to Twitter to relay the update, saying that the team has been "working hard" to make the Back 4 Blood adventure the very best experience it can be. In order to do that, however, the team needs more time, so they are pushing back the launch until October 12, 2021. Thankfully, this is only a few months later than the initial planned release, so the time waiting isn't as long as it could be. At least, not yet.

We had a heck of a time playing this game during its first beta period. Even if Alex Stadnik did leave me to die. But I'm totally not holding onto that grudge. Not at all...

While the news of the Back 4 Blood delay is sad, it's not unexpected. Many titles that were expected to release last year and this year have been impacted by COVID-19 and the enforced Work From Home orders. For good reason, the safety of these teams is incredibly important. That being said, more and more vaccines are rolling out, which is a bright spot of hope on the horizon for many across the world.

Regarding the open beta, the team did promise that the upcoming play period is still slated for this summer. This is great for those that missed out on the closed beta, giving more people a chance to see how the experience is and how it stacks up to the Left 4 Dead franchise. Both games have a '4' in the middle, so that's something.

What do you think about the latest news about the Back 4 Blood delay? Do you like what you've seen thus far? Sound off with your thoughts in the comment section below!