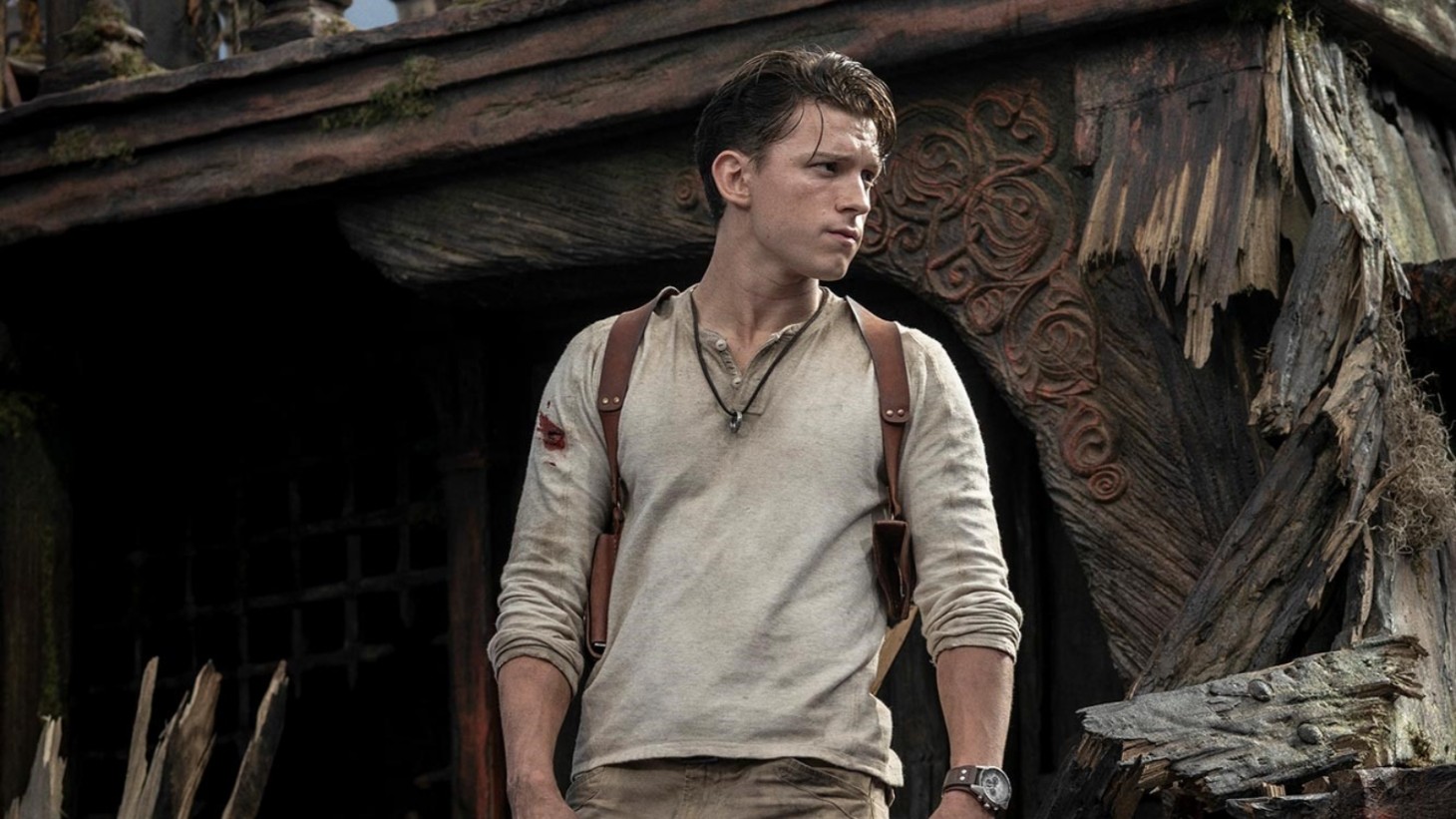 The Uncharted Movie Has Been Delayed Again By One Week

Not to be outdone by Mortal Kombat and Resident Evil: Welcome to Raccoon City, the upcoming Uncharted movie has been hit with a delay of its own. That probably won’t mean much given the film wasn’t premiering until 2022 anyway, but, for whatever reason, Columbia Pictures has decided to push Nathan Drake’s big screen debut back by one week.

Uncharted will now premiere February 18, 2022. It was supposed to arrive February 11, a date that in itself was a delay from its March 2021 release. There's no official reason for the delay but Deadline speculates the decision was made to get the movie away from Super Bowl Sunday, which was recently confirmed to take place on February 13.

It’s worth noting that the production has long since finished, so we’re just waiting for the studio to decide when we get to see it. The film stars Tom Holland as a young Nathan Drake, Mark Wahlberg as his mentor, Sully, and Sophia Ali as Chloe Frazer. For a reminder of how the flick is shaping up visually, check out these photos from the set.

As I said, it’s hard to feel disappointed since Uncharted wasn’t happening anytime soon regardless. If nothing else, you may also have to rethink your Valentine’s plans for next year since the movie premieres after the holiday instead of before. Too bad. I guess those of us who went to see Sonic the Hedgehog's big-screen debut on Valentine's Day 2020 will have to get a bit more creative in 2022.

Coincidentally, Columbia Pictures is a subsidiary of Sony, who recently delayed its Resident Evil reboot by over two months. Not saying there’s any kind of connection, but it’s a series of moves that makes you raise an eyebrow ever so slightly. Then again, it feels like everything is getting delayed these days so Uncharted isn’t exactly unique in that regard. What matters is that it will see the light of day. Eventually.

Are you cool with the one week delay or was your heart absolutely set on seeing Uncharted no later than February 11? Let us know in the comments!