The Mass Effect Garrus Body Pillow Is Back And Available Now 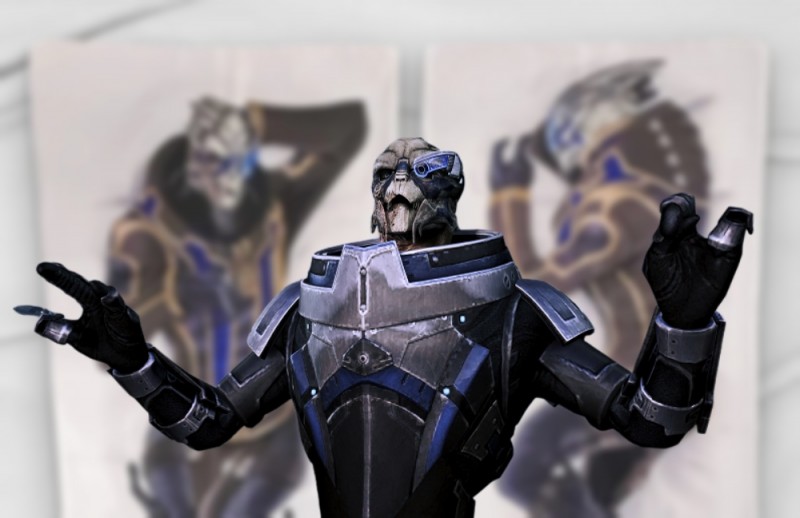 The Mass Effect Garrus body pillow started out as an April Fool's joke years ago and turned into a real thing through Jinx. Now it's back, and its arrival on April Fool's day is poetic perfection.

There are a million and one reasons to love the Mass Effect trilogy, but one of them was the fact that the game offered friendships and relationships that were intimately crafted to bring the RPG aspect of the game to even more immersive heights. One of those romances is Garrus Vakarian, a former C-Sec officer turned renegade badass that could either be Commander Shepard's best bro or their lovah! While we can't have the real Garrus quite yet (we can dream), the body pillow that was available a few years ago is back through the re-launched BioWare Gear Store. 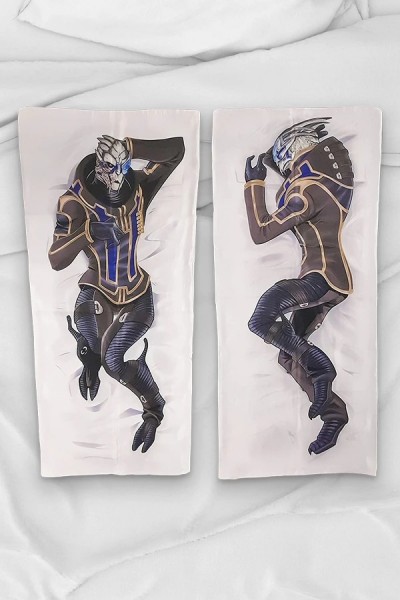 I, uh, may or may not have purchased this when it came out a few years ago even though I'm married. I have zero regrets. It's always funny when jokes end up becoming a real product. Razer saw this with their RGB toaster that eventually became a real thing, and this body pillow was a huge hit with fans and people that just honestly thought it was funny.

Now do Wrex next, please and thank you.

If you're interested in catching some Z's with the Archangel, you can purchase this cuddly Turian for $35 right here.

Now that you can buy the Mass Effect Garrus body pillow once more, we've got to ask: if you could turn any prank product into a real, purchasable item - what would it be and why is it a Tali'Zorah body pillow? Sound off with your dream picks in the comment section below! For even more Mass Effect goodness, check out our exclusive hub here with interviews, coverage, and first looks at the Mass Effect Legendary Edition that drops this May.