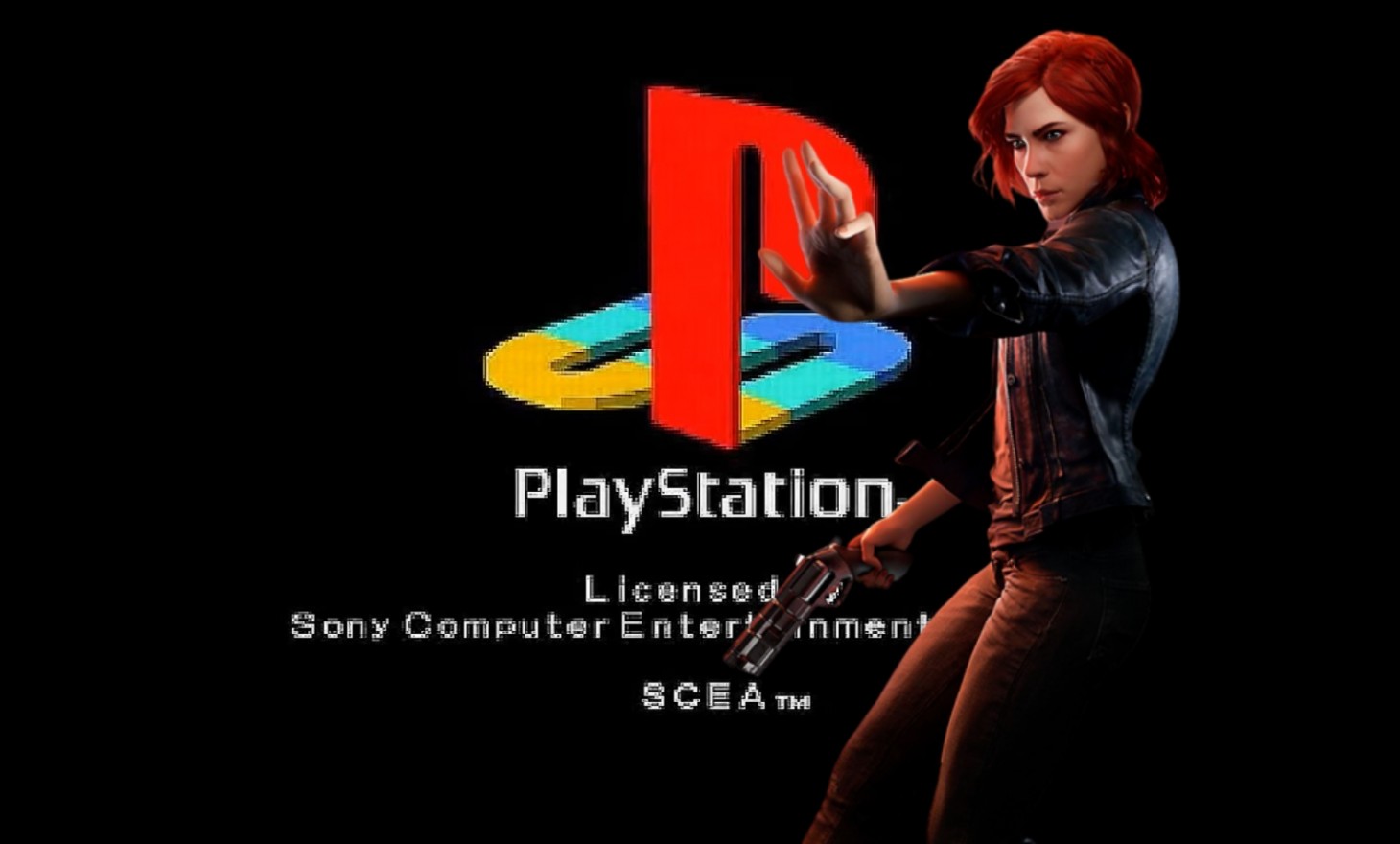 Remedy Posts April Fool's Joke With Trailer Showcasing Control On PS1, And Now We Want It

It's April Fool's Day, which means nothing is sacred and everything is a lie. While we're celebrating with the return of Game Infarcer, Remedy Entertainment decided to celebrate by joking that you can now play Control on PlayStation 1. When the studio shared a trailer of what could Control would look like on PS1, they accidentally made us all really want it.

The team behind Control took to Twitter to share their own contribution to April 1 and the replies show that I am very much not alone in being interested in this demake:

Okay, you kid, but I'd definitely take a short demake.

This is the cruelest April Fools of them all.

you will need an 8mb storage card for this game,they are like 150€ and yes it will get ported to N64 after PS1

It would be awesome to play. pic.twitter.com/5GR0KjMDkA

I don't know if it's just my nostalgia talking or the fact that I still very much treasure my original PlayStation, but I would very much be down for a mode to be added to the game that does exactly this. It's a neat throwback to simpler times and even being "demade," it honestly still looks pretty spiffy.

For those that haven't played Control yet, please do yourselves a favor and change that. Created by the same team that made Alan Wake (and a big nod to the game itself), Control is an astonishing action-adventure game that puts you in the role of Federal Bureau of Control's Jesse Faden.

"With games like Max Payne and Alan Wake, Remedy has always put care into telling stories through kinetic action," said our own Ben Reeves in his review for Game Informer, scoring the game an 8.75 out of 10. "Control perfectly fits that mold, and it especially excels in its atmosphere. Remedy delivers an eerie, dreamlike experience that is hard to shake off even after you stop playing, and I loved being transported to this bizarrely fascinating world. As you explore the shifting, brutalist architecture inside the Federal Bureau of Control, you encounter an odd cast of amusing characters and interact with several seemingly ordinary objects that hold immense power, such as a mirror that sucks you into an inverted universe or a refrigerator that hurts people when no one is looking at it."

While this PlayStation 1 demake of Control will likely never see the light of day beyond an April Fool's joke, we at least have the video above and the hope in our hearts to carry on.