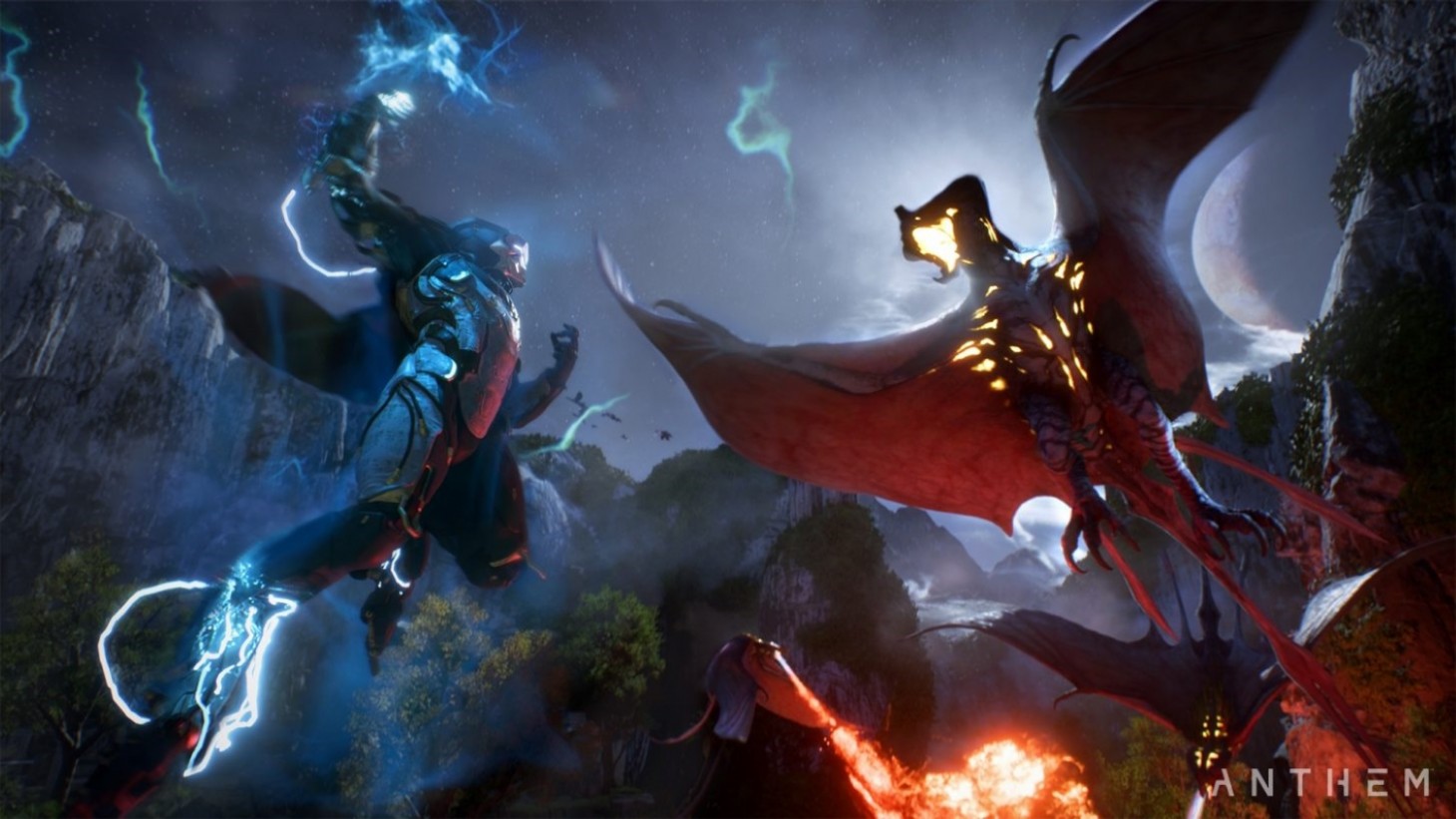 Jonathan Warner, the game director for Anthem, has announced that he is leaving BioWare following the announcement that the online game will no longer be receiving any more support and the teams are moving on to work on other projects.

Warner took to Twitter to share the news of his departure, saying, "So, today is my last day at BioWare. I'm moving on to do new things. BioWare has been home to my grateful heart for nearly 10 years, and I want to wish them all the best. Dragon Age, Mass Effect, and Star Wars: The Old Republic are in good hands, and I can't wait to play from this side of the screen."

So, today is my last day at BioWare, I’m moving on to do new things.
BioWare has been home to my grateful heart for nearly 10 years and I want to wish them all the best. DA ME and SWTOR are in good hands and I can’t wait to play from this side of the screen. #ThankYou #BioWare pic.twitter.com/g5zp7hkSV5

Warner first began his journey into BioWare back in 2012 as a senior producer working on Mass Effect. Three short years later, he became game director to lead the charge on Anthem. With an impressive background with companies like Disney, Microsoft, and more, it will be interesting to see where he goes next, especially with so many former BioWare vets moving on to make their own studios.

His departure comes on the heels of Dragon Age's Mark Darrah leaving and general manager Casey Hudson. That being said, several BioWare veterans have returned to the studio to head efforts on the future of Mass Effect and Dragon Age 4.

Anthem was a new pivot for the studio, taking the live-service route that held a lot of potential. We broke down some of the revolutionary things the game did, but a live-service title with no support is an adventure doomed to fail. With a rocky launch and extended silence about the future, the writing was on the wall for Anthem. That being said, EA, the publisher behind BioWare, has made a big change in its own philosophy regarding single-player games. So much so that the next Dragon Age's online elements have been completely stripped from the board.

What the future holds for BioWare remains to be seen, but the studio is poised to make a comeback that many have been hoping for with the renewed focus on the franchises that so many fell in love with.