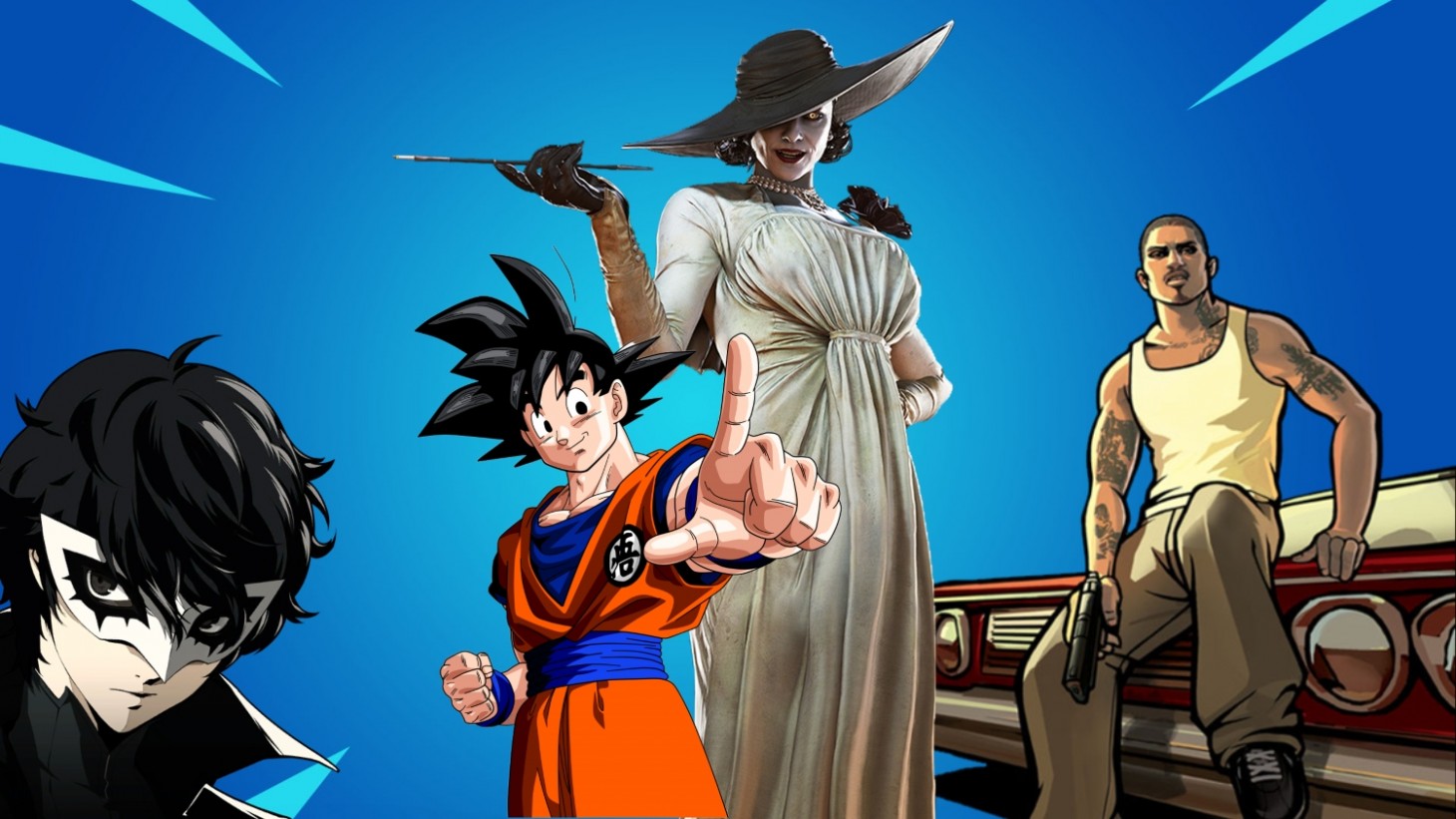 Fortnite has become the king of crossovers. From comics to movies — even other games — the battle royale title has been seemingly limitless regarding where the online experience can take players. It looks like this wild ride could be getting even wilder because Epic Games have sent out a new survey to gauge player interest in other franchises for potential crossovers, and phew; it gets interesting.

The email crossover was first spotted over on Reddit. It included a breakdown of which characters players would like to see (as evident with the Hunter narrative with Master Chief, Kratos, and God of War), franchises, and more.

In the above Imgur post, franchises like Resident Evil, Shrek, Grand Theft Auto, Spider-Man, Dragon Ball Z, and more are all represented. Even Undertale made the list, a very under-appreciated RPG with an incredibly loyal fanbase centered around it.

According to the Reddit post, the surveys are being done via email. To verify, I spoke with a representative from Epic Games. "Yep, I can confirm that we send out surveys like this all the time to our players - though, of course, they're in no way indicative of what we're bringing into the game or timing of releases," the Epic Games spokesperson tells Game Informer. They jokingly added, "We can only work on so much at once!"

While this isn't an indicator that we'll see every franchise reflected in a crossover of some form if even 20% of this list makes the cut, that would be interesting. Epic Games has continuously shocked fans of Fortnite with intense end-of-season events, shocking crossovers (who would have thought we could see Kratos face off against Master Chief in an actual game?!), and new features. For me? Somebody once told me the world was going to bring Shrek into battle royale, and now I need to see this happen.

Out of the list reflected above, which crossovers would you like to see the most in Fortnite? The Big Tall Vampire Lady from Resident Evil Village up against Goku from Dragon Ball Z? Shrek versus Batman? Joker versus Joker? The sky is the limit! Sound off with your crossover hopes and dreams in the comment section below!