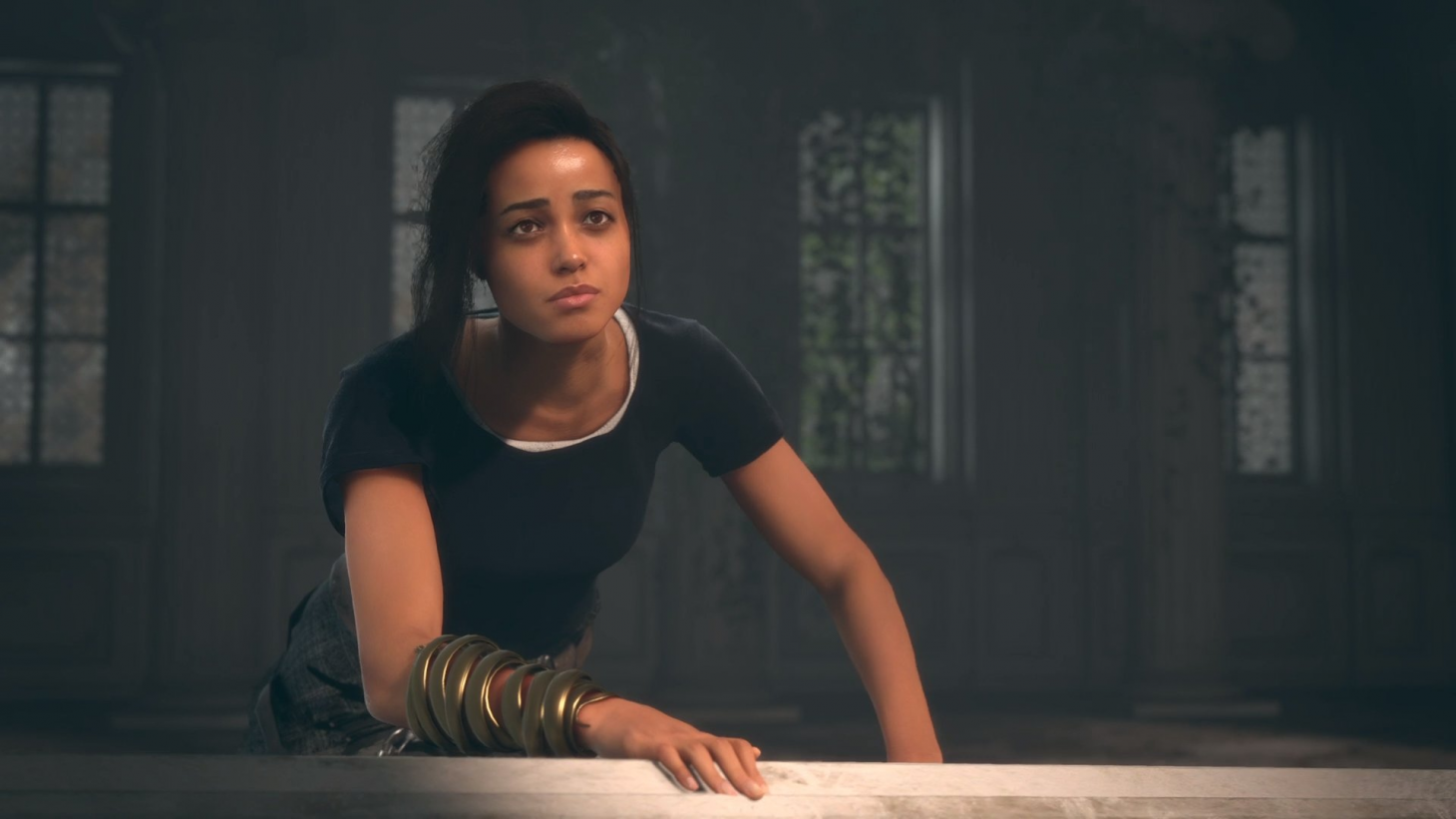 During its Square Enix Presents livestream on Thursday, Square Enix rerevealed Project Athia, first announced last summer, as the game Forspoken. A new trailer, albeit brief, was also shown during the presentation, highlighting new gameplay and the game's lead actress, Ella Balinska. Check out the trailer below.

While we still don't know a ton about Forspoken, during the presentation, Balinska did reveal that the game's lead character is named Frey Holland, and that it's in a "beautiful yet threatening world."

"Frey is a character I immediately connected with when this project was first brought to me," Balisnka said during the livestream. "And I've had so much fun bringing her character to life in performance capture and voice recording sessions."

Most recently, Balinska has been seen co-starring in the 2019 Charlie's Angels reboot alongside Kristin Stewart and Naomi Scott, and Shana Feste's 2020 horror film Run Sweetheart Run.

The new trailer briefly reveals the main character hiding from dragons, followed by a longer look at the game's fluid traversal first shown during the game's reveal, and brief glimpses of combat versus bears and other beasts. The trailer ends with a look a desert landscape, perhaps implicating an open world, and a 2022 release window.

Forspoken is expected to be released on PlayStation 5 and PC, but that doesn't mean the game might not eventually make its way to Xbox Series X/S. Back in December, Sony confirmed the game would be a console exclusive "until at least 24 months after release."

Though we still don't know a ton about Forspoken, it's still a new-gen world to be excited about. If you want to see even more, back in September, developer Luminous Productions released a trailer hinting at a lot of the details revealed during today's livestream.

For more news from the latest Square Enix Presents, check out what the company revealed for the Life Is Strange and Marvel's Avengers series.