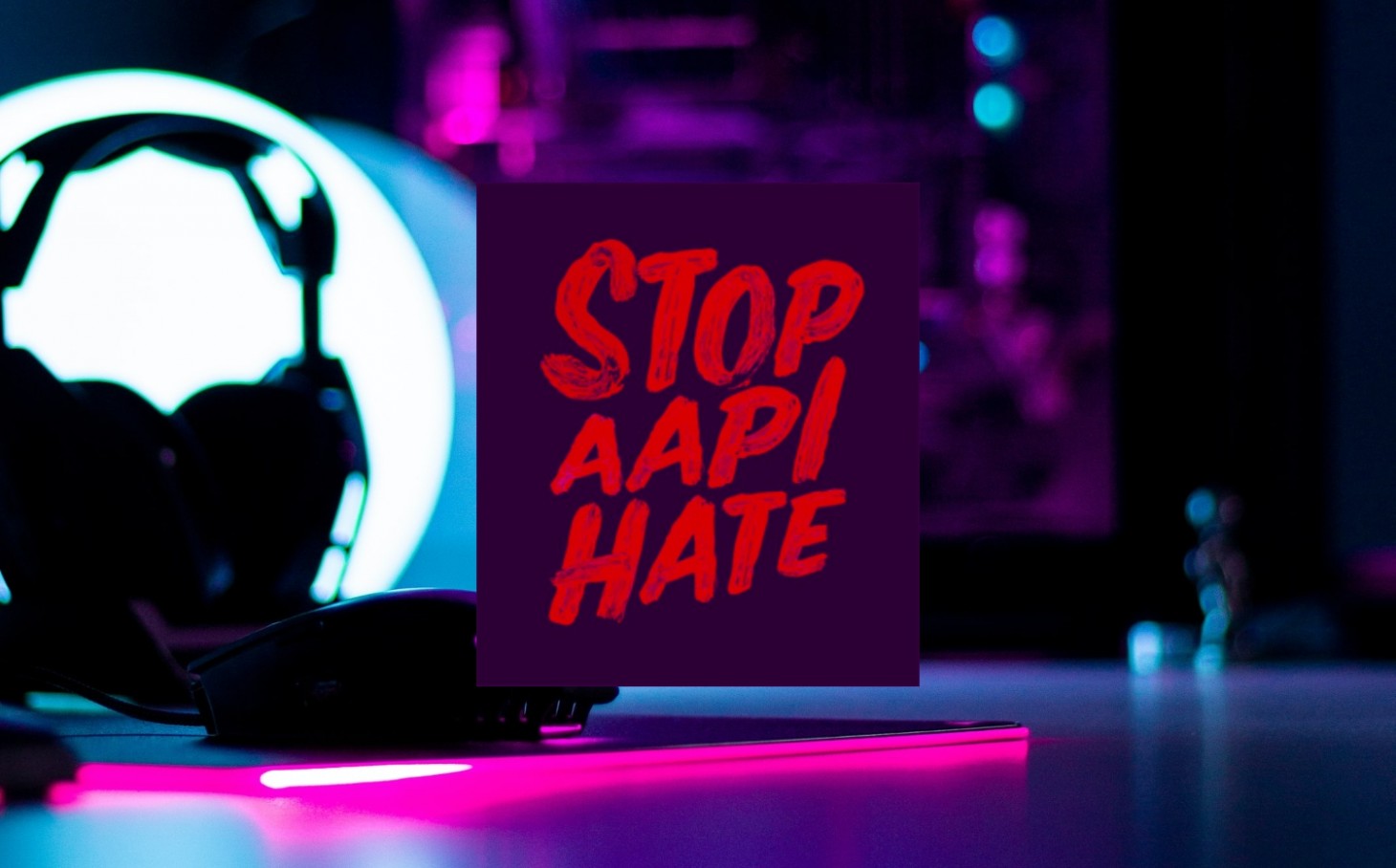 More Gaming Companies Are Standing Up Against Anti-Asian Hate Crimes

Yesterday, we shared the public statements of both Bandai Namco and PlayStation regarding the continuous rise of anti-Asian violence in the United States over the course of the year, inflamed by COVID-19 prejudices. Now, more game companies are making a public show of their support for Asian-American and Pacific Islander communities following the horrific murder of eight people in Atlanta, Georgia, most of which are women of Asian descent.

Before the Georgia shootings, Bandai made a public statement regarding the rise in violence, saying, "Bandai Namco Entertainment America remains committed to the ideals of inclusion, diversity, and fairness; while condemning all acts of violence, bullying, discrimination, and xenophobia. We stand in solidarity with the Asian American and Pacific Islander (AAPI) community, our culturally diverse and inclusive team of employees, players, and fans from all cultures and backgrounds, our families, and especially our elders, to speak out and raise awareness against the terrible rise in anti-Asian aggression and hate crimes."

PlayStation soon followed suit with not only a show of support but a donation pledge with a link encouraging the Sony community to do the same (or at least to learn more).

Xbox's Phil Spencer added his own message of support. "Hate has no home on Xbox," he said in a tweet. "Team Xbox is appalled by the violence and racism against Asian communities. For all Asian players and peers, I want you to know that we see you, we hear you, and w will and must do more together to #StopAsianHate."

Other companies issued their own pledges, with some of the following seen below:

Violence and hatred against Asians has no place in the world. Bethesda rejects racism in all forms and stands in solidarity with our Asian employees and the AAPI community. We will continue efforts within our organization and communities to help drive change. #StopAsianHate

Ubisoft condemns the horrific racist and xenophobic attacks against the Asian American and Pacific Islander communities. We stand in solidarity with our teams, community and players to #StopAsianHate #StopAAPIHate. pic.twitter.com/FeTBO6D5WT

We condemn acts of xenophobia, violence and intolerance — and call for anti-Asian hate to stop. To the Asian community and everyone who has been impacted and hurt by recent events, we see you and stand with you. #StopAsianHate pic.twitter.com/HfwxVrcj00

Bungie stands with our Asian American & Pacific Islander communities, and we have made a donation to provide support and advocacy to those in need.

Learn more, and join us by donating to: https://t.co/hlZWs8YQgG

Violent hate crimes and speech against Asians & Asian Americans have seen a sharp increase during this pandemic. Join us in taking a stand against xenophobia & violence by raising awareness within your communities and supporting charitable organizations. https://t.co/Ek0jlk4gGF

The dark history of the treatment of Asian-Americans is nothing new to the United States. Our history is filled with crimes against this community, including concentration camps. At the start of COVID-19 last year, prejudices against the Asian community skyrocketed, further instigated by former U.S. President Donald Trump, who insisted on continuously referring to the virus as the "Kung Flu" and the "China Virus."

As vaccines begin to roll out and the pandemic reaches its end in many places, the United States continues to battle with containment as many are still waiting to obtain their place in line to be vaccinated. With many in America already having received the vaccination, our society's attention is split between those that are in a safer place to return to some semblance of normalcy while others remain in isolation.

The rise in anti-Asian hate crimes has risen a startling 1900% since the start of COVID, with Stop AAPI Hate sharing the statistics that it has received over 3,800 reports of violent assault, harassment, and a plethora of other civil right violations.

The violence against minority communities is nothing new. The violence against Asian and Pacific Islander communities is nothing new. But it doesn't have to be the reality forever. It can change. We can change, but we have to actually do something to make this talk mean something. It can't just be talk, but the conversation is where it starts. To learn more on how you can help, this resource has more than a few ways to do just that. You can learn more right here.