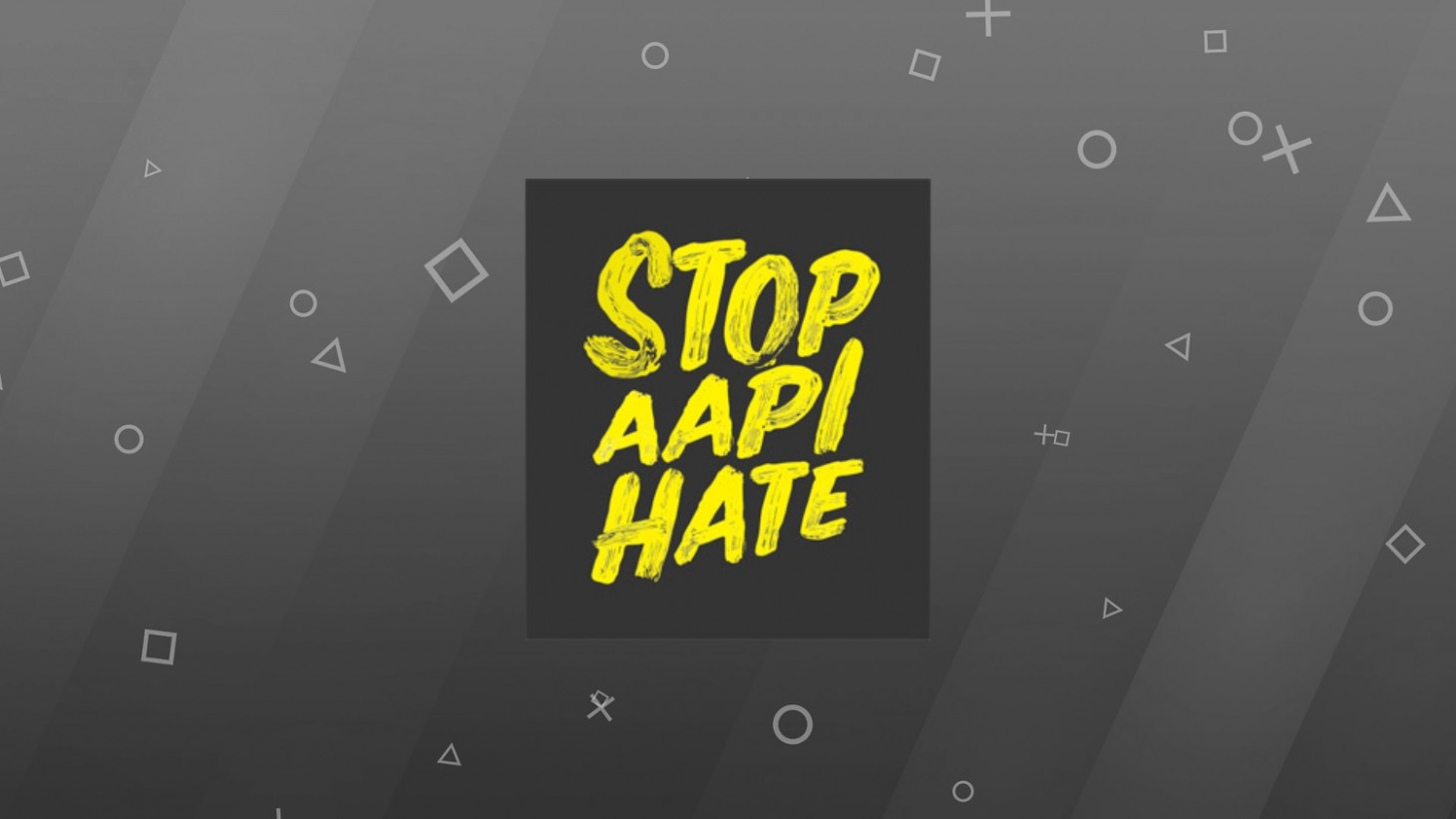 PlayStation is doing more than just releasing a statement; the company is putting its money where its proverbial mouth is. Earlier today, we shared Bandai Namco's statement regarding a more personal stand against the rise of anti-Asian crimes that have been increasing since the start of COVID-19 isolation orders. Now, PlayStation is lending its voice and a call-to-action to do more than just talk.

Sony took to the PlayStation Twitter account with the following message: "We are troubled by a recent pattern of violence targeting the Asian-American and Pacific Islander communities. It's time to take action." Sony Interactive Entertainment then shared that the company is making a donation to "Stop AAPI Hate" and urges its community to do the same.

We are troubled by a recent pattern of violence targeting the Asian American and Pacific Islander communities. It’s time to take action.

SIE is making a donation to Stop AAPI Hate, and we hope you can too. Learn how you can help here: https://t.co/vVdvczmgme

The United States has a long history regarding its mistreatment of Asian communities, even though our education system likes to ignore the darker parts of our own involvement. Hate crimes against the Asian-American and Pacific Islander communities are nothing new, but it has been escalating at an alarming rate over the past year. That escalation was felt when eight people were murdered on March 17 in a string of shootings across the Atlanta, Georgia area. The attack targeted women of Asian descent, a senseless and hateful crime that immediately resulted in a push for action.

With an increase of over 1900% in the US since the start of quarantine orders due to COVID-19, it's long past time for people to start speaking up and out against the violence. The physical violence, the killings, the vandalism? None of it is acceptable, but there are ways we can band together to help. Sony linked to a phenomenal resource in its initial post. You can find even more resources right here for ways that you can help and spread the word.

[Update]: Shortly after this article went live, Xbox also offered its own statement. Xbox exec Phil Spencer writes, "Hate has no home on Xbox. Team Xbox is appalled by the violence and racism against Asian communities. For all Asian players and peers, I want you to know that we see you, we hear you, and w will and must do more together to #StopAsianHate."