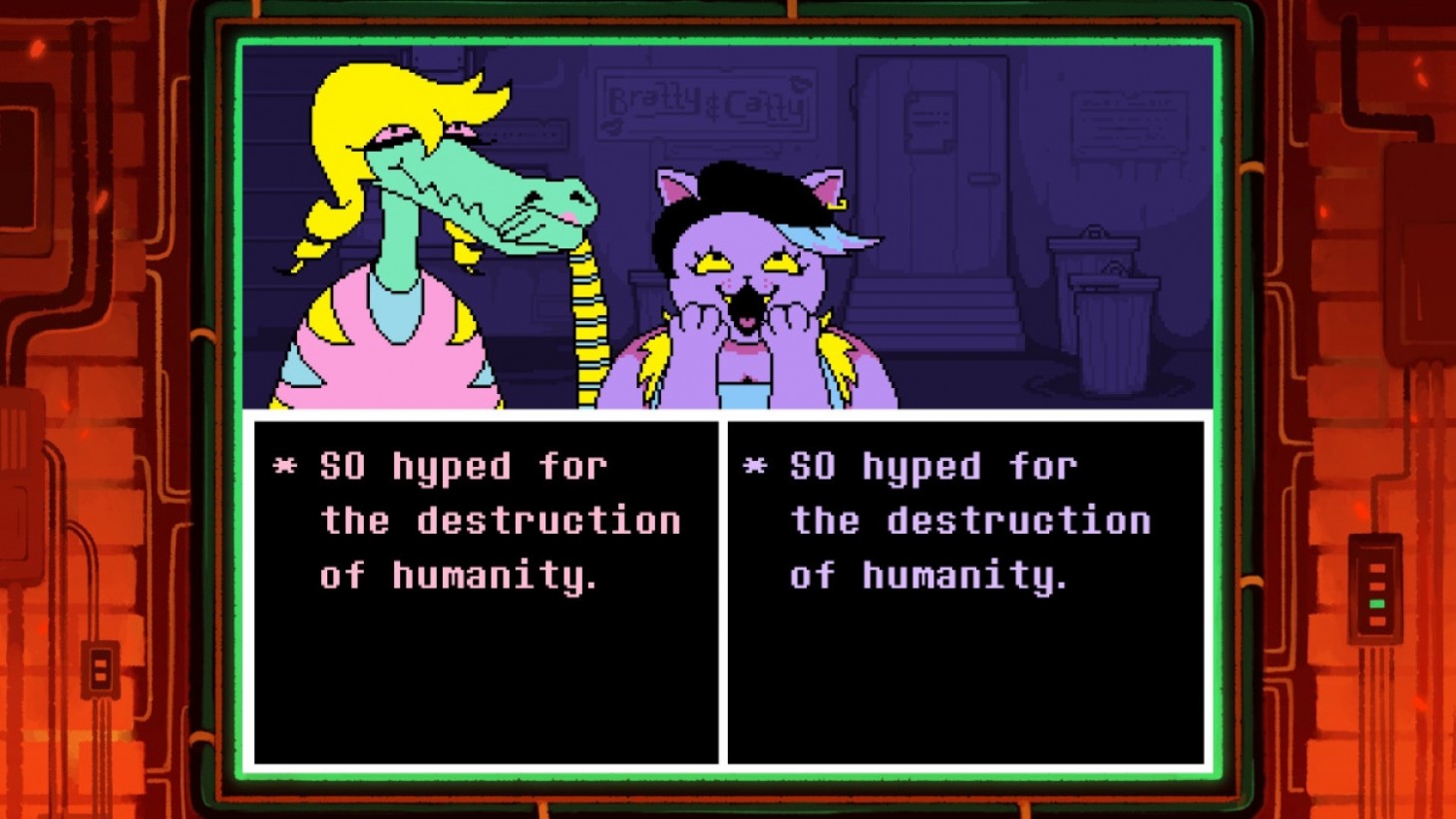 Following the arrival of a ton of new games to Xbox Game Pass, the subscription service on the Microsoft platform has just added one more. Not only does Undertale come to Xbox Game Pass today, it comes also bearing exclusive Xbox-only items as well. Play the game at no additional cost and new goodies? Not a bad deal, if we do say so ourselves.

Undertale is a challenging 2D role-playing game created by Toby Fox and it has an incredibly large community for good reason. Playing as a child that has fallen into the "Underground," you'll meet tons of monsters on your way back to the service. It's a charming game with characters that will stick with you, making it the perfect addition to the Xbox Game Pass for those that may still be on the fence about trying out a game like this.

While the game itself is nothing new and it's actually be a part of the Microsoft Store for awhile, the console version has a few new reasons to try it out. According to Xbox, "If you’ve been paying attention, you may have noticed that the aforementioned PC version of Undertale has been available on the Microsoft Store for a while now. While the Xbox version provides for a largely similar experience, there are a few Xbox-specific enhancements designed to make for a more comfortable time for those playing on a home console. Because of these, progress and save data between the two versions are unfortunately not compatible. But this also means that, similar to previous console releases, the Xbox version features its own little…shrine, one might say…of exclusive content to look out for."

Undertale is available on Xbox Game Pass for Xbox Series X, S, and One today!

But I don't have Xbox Game Pass

Xbox Game Pass is $9.99 a month, whereas Xbox Game Pass Ultimate comes in at $14.99 and includes Xbox Live Gold. It's one of the better deals on the market currently, especially for those that are a little more picky when it comes to which titles are worth investing serious gametime into. Plus, if you don't like the game you tried out? There's nothing to lose! You didn't pay any additional money, so no harm done. Simplicity is nice sometimes.