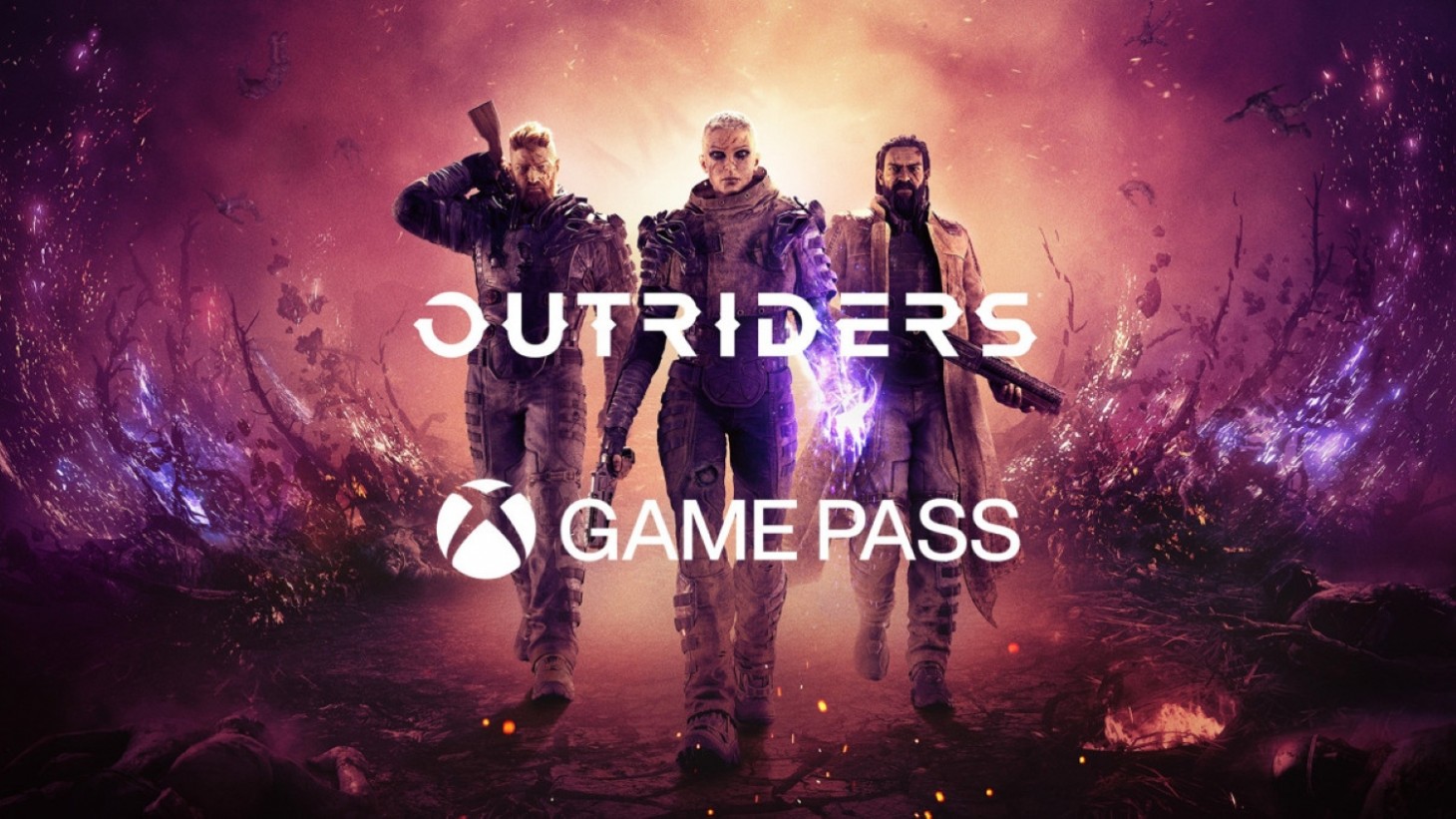 This weekend, Microsoft was teasing an "anomaly" in an email concerning the company's newest Xbox Game Pass addition. Now, it's official! People Can Fly's Outriders is confirmed to be on Xbox Game Pass on day one of launch.

Microsoft swears it's no joke that Outriders will be available on Xbox Game Pass on April 1st for Xbox Game Pass and Ultimate members. The looter shooter with RPG flare is the latest co-op experience from the Bulletstorm studio and published by Square Enix. For those that are excited about the upcoming adventure, Game Pass members can try it out for no additional cost.

You can take to the world of Outriders solo or with friends to build up skills, explore untold dangers, make a new future for humanity, and figure out just what the heck that mystery signal really means. We loved our time with the shooter, which you can learn more about right here with our hands-on impressions.

For those that don't have a Game Pass membership at this time, here's what you need to know. With this service, there are two options to choose from: the Xbox Game Pass and the Xbox Game Pass Ultimate. Both offer Xbox players a chance to play over 100 titles at no additional cost, including day-one launches of first-party titles.

Xbox Game Pass is $9.99 a month with the Xbox Game Pass Ultimate version coming in at $14.99, including Xbox Live Gold into that updated price. It's a solid deal for those that don't care to own titles or intend to play through them more than once. It's even better now that 20 new games have arrived from Bethesda and ZeniMax thanks to the now-official acquisition by Microsoft.