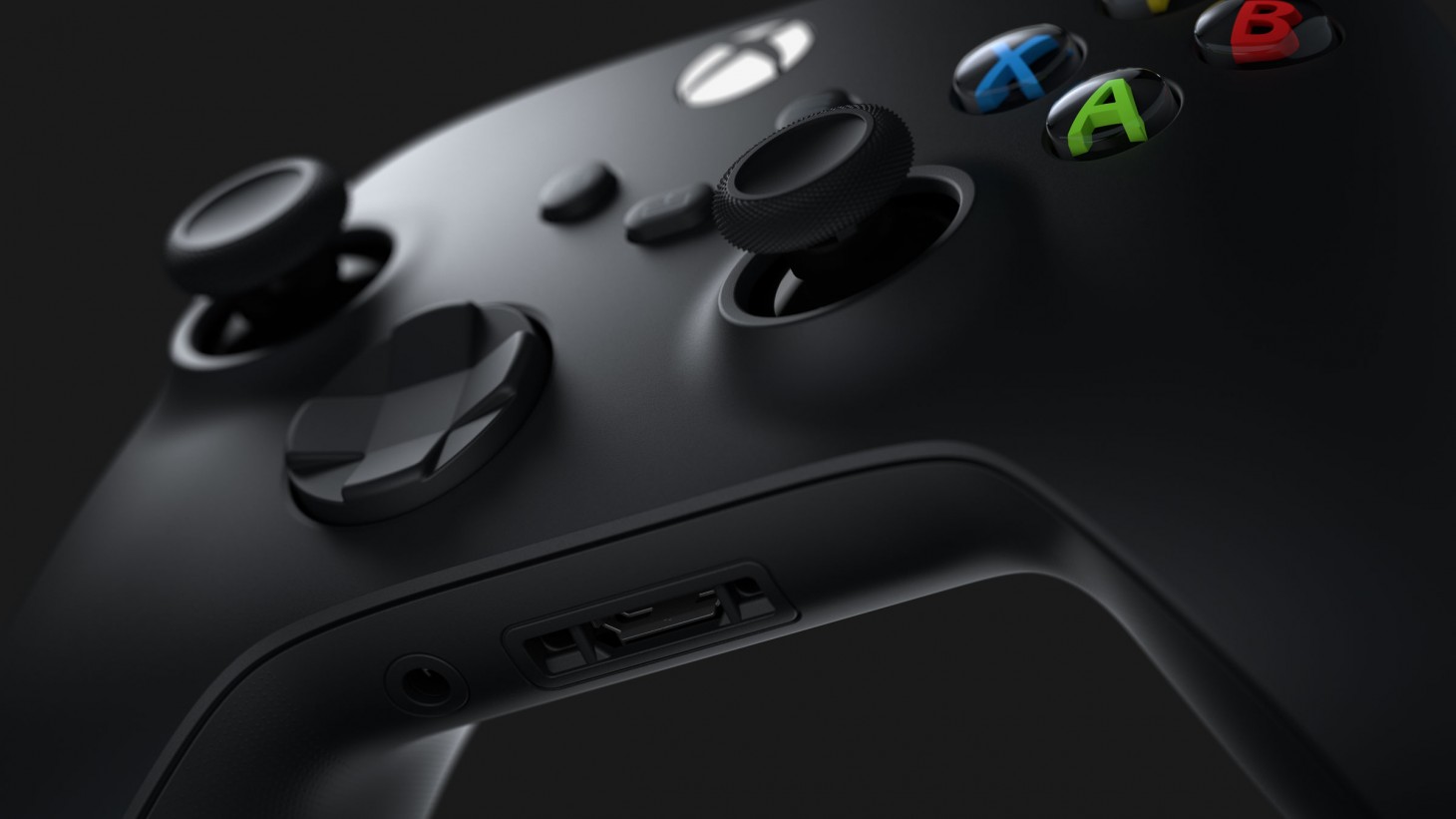 On Friday, January 22, Microsoft announced a steep price increase for its Xbox Live membership service, a service that online play is reliant upon as well as the other freebie perks that the subscription allows. The announcement was immediately met with backlash from the community, both industry and consumer side, en masse and it was due to that feedback that the company has rescinded its initial decision to up the pricing. In addition to the decision to reverse the price hike, Microsoft is also removing the Xbox Live requirement for playing free-to-play online titles such as Apex Legends and Fortnite.

Team Green took to its initial announcement to share the company's regret for the move, citing that they are going to use what was learned from the misstep to help make the Xbox experience more gamer and consumer-friendly.

"We messed up today, and you were right to let us know," reads the official statement. "Connecting and playing with friends is a vital part of gaming and we failed to meet the expectations of players who count on it every day. As a result, we have decided not to change Xbox Live Gold Pricing."

The statement continues, saying "We're turning this moment into an opportunity to bring Xbox Live more in line with how we see the player at the center of their experience. For free-to-play games, you will no longer need an Xbox Live Gold membership to play those games on Xbox. We are working hard to deliver this change as soon as possible in the coming months."

The statement acknowledges that the company made a mistake and how it plans on making it better, something that is inline with the current Xbox ecosystem growth strategy that has been the clear objective going into a new generation.

Following the reversal announcement, reactions began pouring in. Many sung the praises of Microsoft for making good on its promise to keep the player in-mind on the business side of its operations, while others wondered if this was a marketing ploy all along. I spoke with several members of the Xbox team working for Microsoft last night following the update to Xbox Live and the common consensus was that the backlash wasn't simply from the fans, but internally as well. The reversal was not pre-meditated, according to my sources, something evidenced further by the purchase-cards of the newly reflected Live pricing reportedly already shipped out to select retailers. This was a misstep, a costly one, and a time machine can't be built to make it right. What Microsoft does from this point on is what matters and plans of further Xbox Live membership improvements are already in progress.

So what does this mean for new users looking to join the club with an Xbox Live membership? Existing members and newcomers alike will see the reversal of the price hike immediately. For clarity, here is the breakdown:

The change to make free-to-play games independent of Live restrictions is currently in progress now, an update of implementation is expected in the near future.

What do you think about the last 24 hours of Microsoft and its attention to Xbox Live? Sound off with your thoughts in the comment section below! You can also check out our deep dive into the initial announcement with our previous coverage here for more background on how a decision like this came to be in the first place.