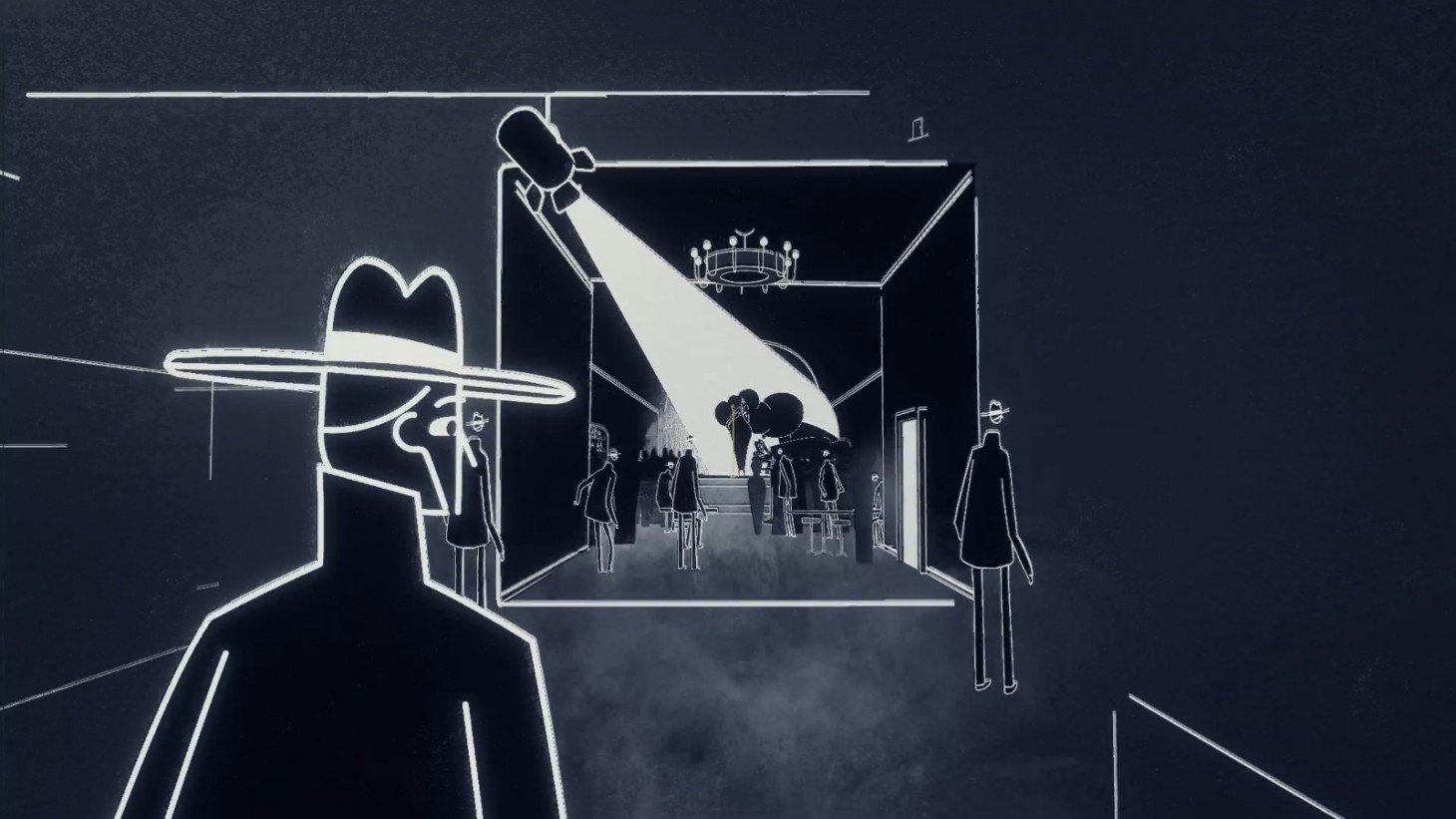 Genesis Noir is a tough face to forget once you lay eyes on it.  Although it’s been floating in the ether for a few years, some may remember it making a splash during its big showing at E3 2019 thanks to it's eye-catching art and animation. Well good news: the beautiful cosmic noir title is finally launching on March 26.

The poetic adventure title is a love story that takes place before, during, and after the Big Bang event that formed the universe as we know it. The heavenly explosion takes the form of a cosmic gunshot that threatens to kill your beloved, the goddess Miss Mass. As a god-like being yourself, your goal is clear: find a way to halt the expansion of the universe and effectively stop the Big Bang from taking place. To do so, you must visit different periods of the universe’s existence in search of clues to alter destiny. You’ll witness the birth of life itself to a version of Earth hundreds of millions of years in the future, meaning you’ll experience multiple iterations of the lifeforms you’re trying to destroy.

Gameplay consists of familiar point-and-click interactions with the stylized environments to collect clues and solve puzzles. There’s also plenty of more abstractly designed mechanics like planting a space garden or destroying an entire civilization. It's a fascinating premise, and if you're discovering Genesis Noir for the first time, I implore you to watch its latest trailer. It's one of those games that really has to be seen in motion to truly appreciate what it’s going for.

Genesis Noir was crowdfunded via Kickstarter in 2018 and was originally announced as a PC-only title. However, the game will also come to Xbox One and Switch. Xbox Game Pass subscribers should be pleased to know that the game will join the service’s PC and console libraries on launch day. If this game has landed on your radar, be sure to check out our list of other under-the-radar indie titles worth keeping an eye on.

What do you think of Genesis Noir’s strange but unique take on the adventure genre, and are you willing to give it a shot? Sound off down in the comments! 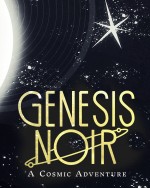