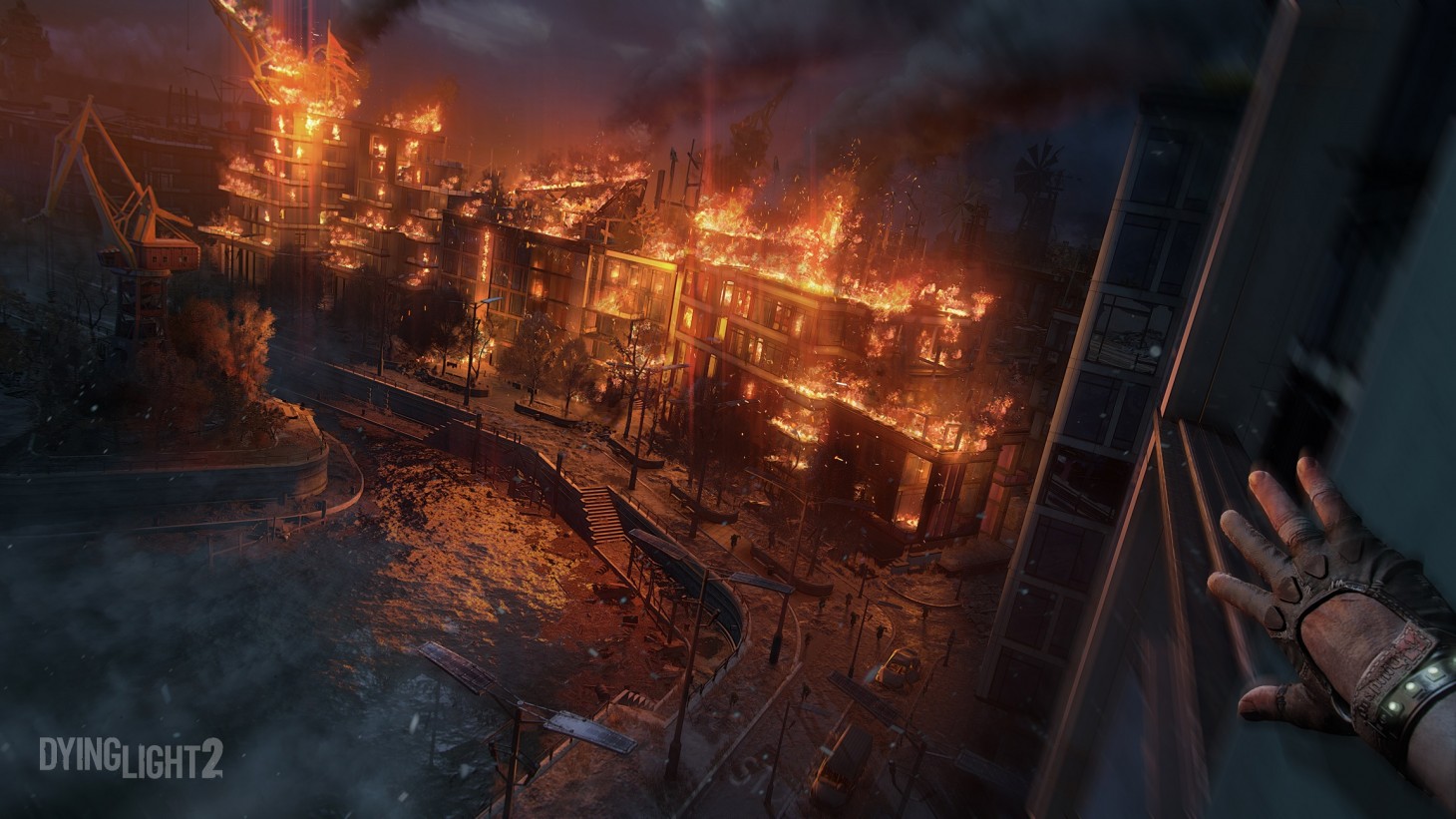 Techland Has A Dying Light 2 Update For Us Next Week

When we got an extended look at Dying Light 2 at E3 2019, we were blown away by the gameplay demo. However, in early 2020, the studio delayed the game indefinitely and then went largely quiet ever since. Now, developer Techland has announced a development update planned for next week.

Scheduled for Wednesday, March 17, the Polish studio says it will give fans an update on the development of Dying Light 2. "We've got a few words to share with you about the Dying Light 2 development process," the tweet from the official Dying Light Twitter account said. "Be sure to be with us next Wednesday." The studio then said that people who join the Dying Light Discord server will be the first to see it.

We've got a few words to share with you about the Dying Light 2 development process.
Be sure to be with us next Wednesday.

Want to see it first? Join our discord server now at https://t.co/Iyivc8uFWx pic.twitter.com/gkfcGLgsdV

While anything is possible and I have no inside information, the most likely scenario I see coming out of this is an update on how development is coming along following what can only be described as a tumultuous 12-month period. If I had to guess, we could also receive word that the studio is moving the release to only new-gen consoles and PC (it is currently announced for PS4 and Xbox One in addition to those platforms), and a new release window.

Dying Light 2 features a different hero in a different city, but retains all of the first-person parkour and zombie-killing action that players loved about the debut entry. The sequel also adds ambitious choice and consequence mechanics to help the player shape the narrative in impressive ways. If you'd like to see a version of the gameplay demo that wowed us at E3 2019, head here. If you haven't checked out the Dying Light franchise, read our review of the original game to learn why it's worth keeping an eye on.

What do you think Techland is going to say in its update next week? What do you want to hear? Leave your thoughts in the comments!