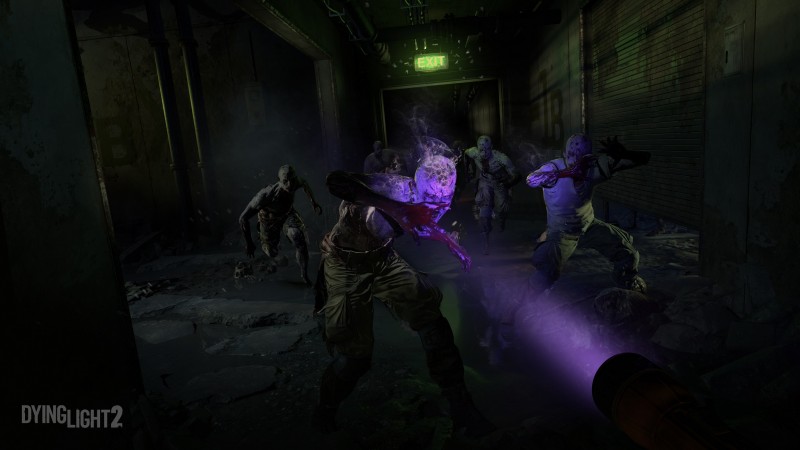 Polish developer Techland has delayed Dying Light 2 (PS4, Xbox One, PC) from its original spring 2020 release goal, and the studio says it will announce more on this front in "the coming months."

In a letter to the community, CEO Paweł Marchewka says Techland needs "more development time to fulfill our vision," noting that the game is the studio's biggest to date.

For more on Dying Light 2, check out our impressions from E3, as well as a 26-minute long demo.