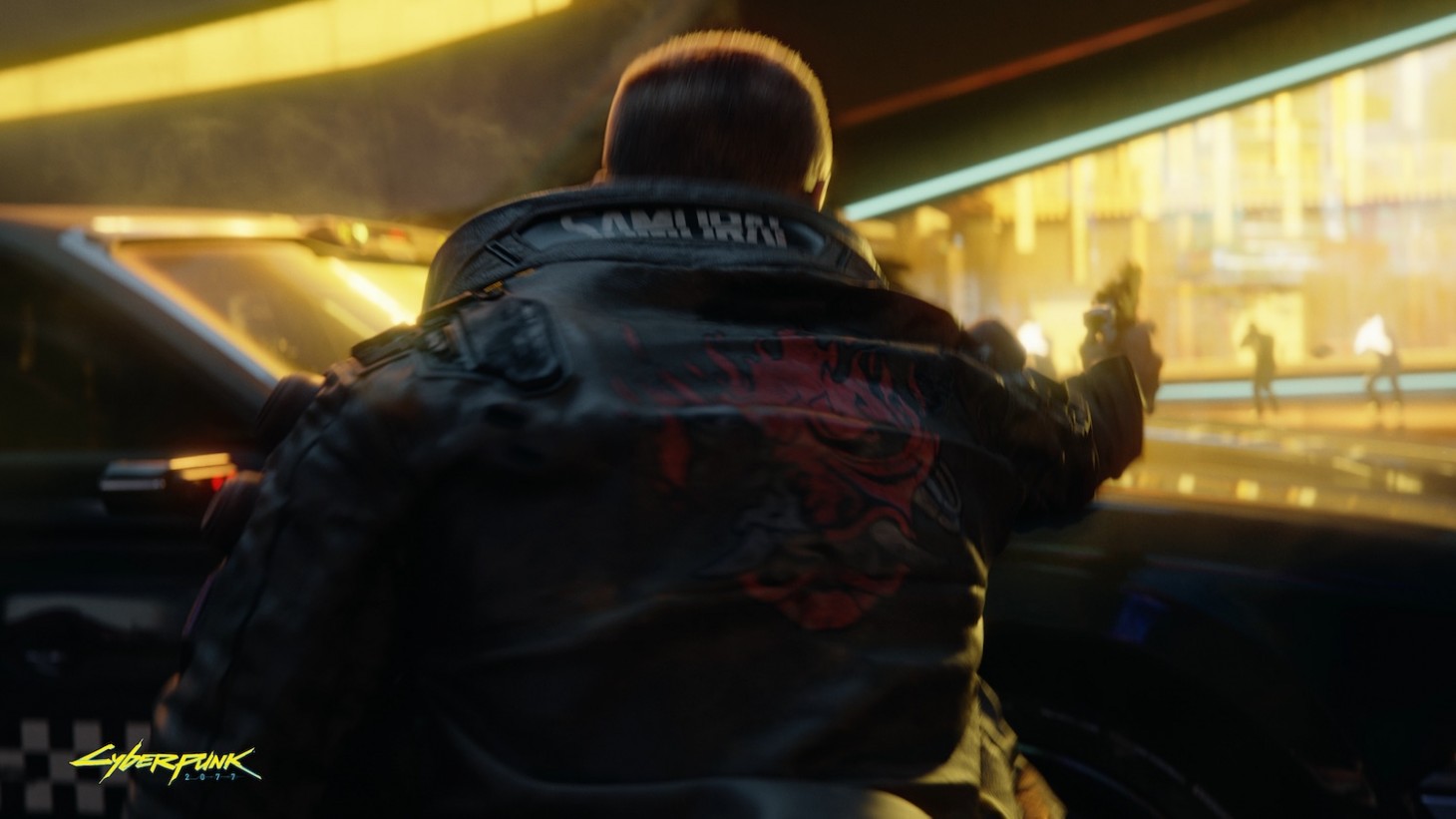 At E3 last year, CD Projekt Red revealed Cyberpunk 2077 would launch on April 16, 2020. However, the team today announced the hotly anticipated title is not making that release window. Instead, the game now hits in September.

We have important news regarding Cyberpunk 2077’s release date we’d like to share with you today. pic.twitter.com/aWdtR0grYV

Cyberpunk 2077 is now scheduled to launch on September 17. For more on Cyberpunk 2077, check out everything we learned about the game at E3 2019.