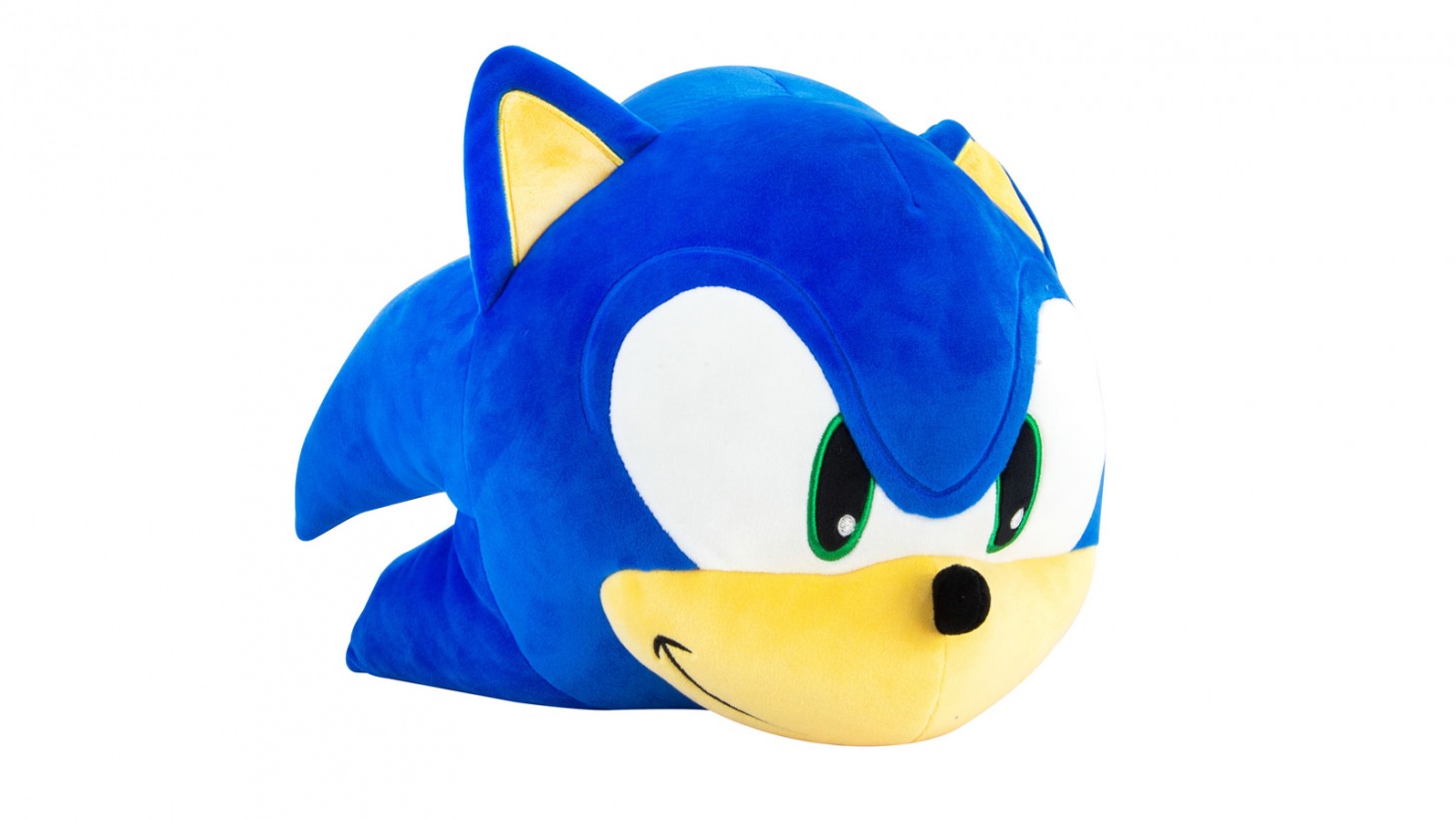 This Sonic Plushie Finally Gives You A Hedgehog You Can Hug

For all of his attitude, there’s no denying that Sonic the Hedgehog is an undeniably cuddly critter and this Mocchi Mocchi plush of him proves it. The adorable toy comes from a new partnership between Sega and toy manufacturer Tomy and is the first of a series of Sonic-related products from the popular Club Mocchi Mocchi brand.

Club Mocchi Mocchi are a line of plushies from Japan that are beloved for how darn soft and huggable they are. There are several Nintendo licensed brands of Mocchi Mocchi, including Mario, Kirby, Animal Crossing, The Legend of Zelda, among others. The brand has become more popular internationally in recent years because, frankly, who doesn’t want a big Octorok or Shy Guy to squeeze the stuffing out of? 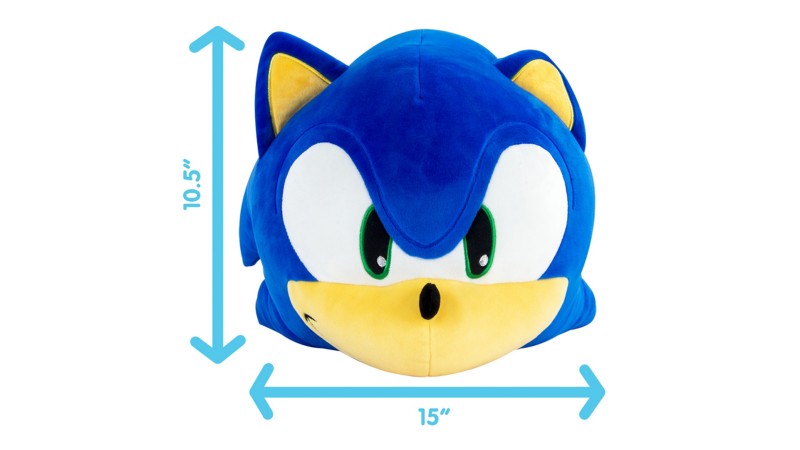 As you can see above, the Sonic Mocchi Mocchi plush measures 10.5 x 15 inches and will be sold exclusively at Target for $38.99. It only consists of Sonic’s head, so you’re in good shape if the rest of his body grosses you out for some reason. The partnership promises more characters and elements of the Sonic franchise will get the Mocchi Mocchi treatment in the future. Tails, Knuckles, and Amy are assuredly on the way, but I hope we get a plush for worst-character-as-determined-by-science, Silver the Hedgehog. I could use something soft to kick around my apartment.

Sonic’s been making a lot of waves outside of games recently. The first teaser for his second live-action film dropped a few weeks ago and he’s got a new Netflix animated series coming as well. It’s a good time to be the Blue Blur, and all that’s left for fans is the announcement of the next Sonic video game, which will hopefully come sooner than later.

You can read more details on the Sonic toy and other products by visiting Tomy's website here. Will you be adding this Sonic toy to your pile of video game plushies? Let us know in the comments!