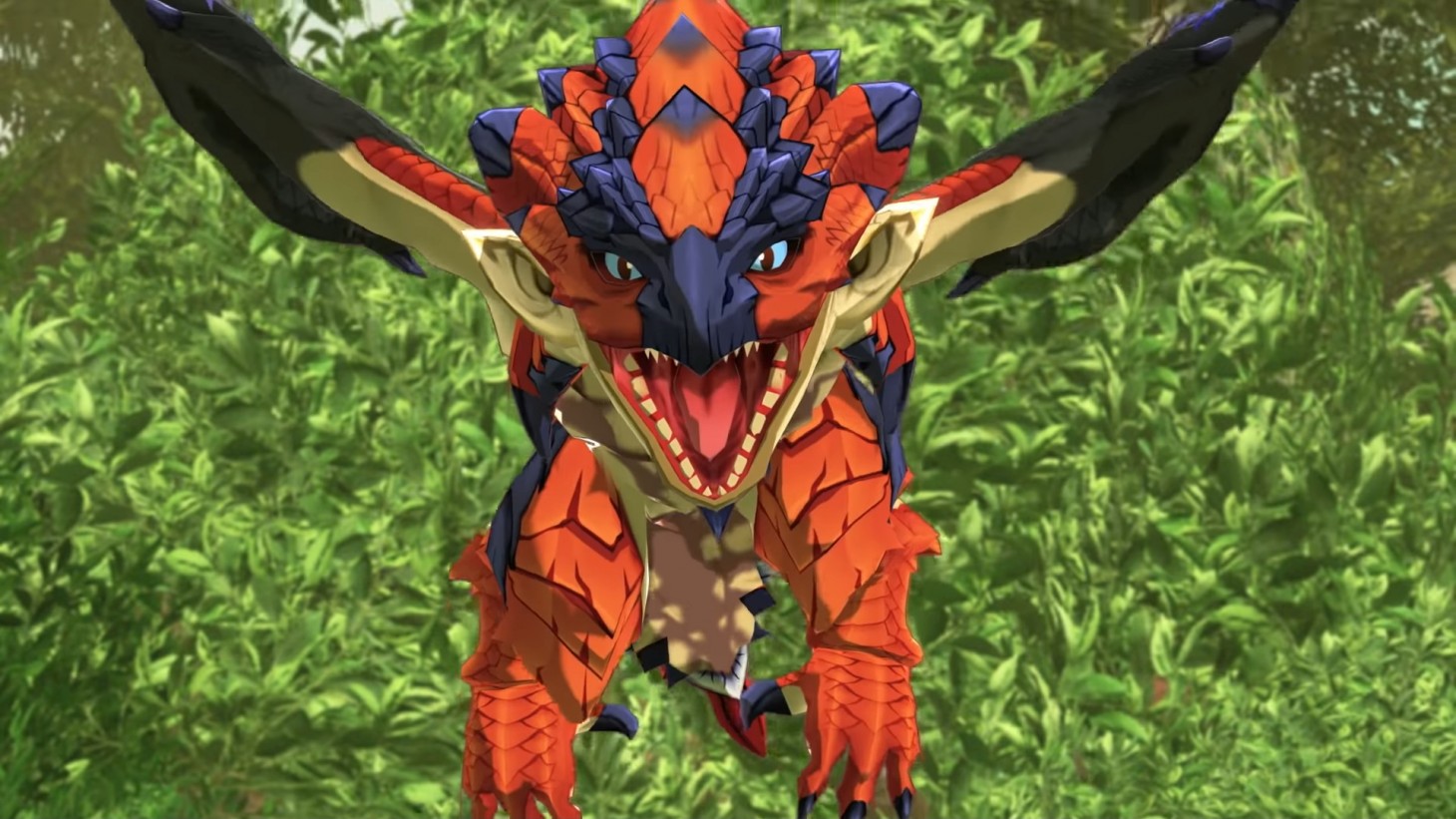 Monster Hunter Stories 2 is an RPG-spinoff title that looks to be a more narrative-focused turn for the series. A new trailer for the highly-anticipated game chronicles the journey of a young hero and his band of close companions as they discover the legendary Rathalos - a creature well-known for its destructive power. Players will be able to ride some of the franchise’s most popular monsters and might even get a chance to forge a bond with the Rathalos so that they can mount it too.

As of right now, Monster Hunter: World stands as the only game in the series to be available on PC. The fan-favorite title continues to be a Steam bestseller. In our positive PC review, Suriel Vazquez said “Monster Hunter: World’s PC version provides the same great hunting and gathering loops console players dove into earlier this year, and after having not played the series until now I’m absolutely hooked, both on the series and how the PC version enhances the experience. Adapting World's console control scheme to keyboard-and-mouse comes with some minor nitpicks, but I've found the tradeoffs are worth it.”

Monster Hunter Stories 2: Wings of Ruin’s arrival will likely excite fans who have been looking forward to diving into a new monster-hunting story and taking down the franchises’ most dangerous monsters on PC. The game launches on July 9. In the meantime, check out these awesome Monster Hunter Stories 2 Amiibos.

Additionally, Last December, Monster Hunter: World got its last content update, read about My Fond Farewell to the game as you wait for the upcoming releases of Monster Hunter Rise and Monster Hunter Stories 2.