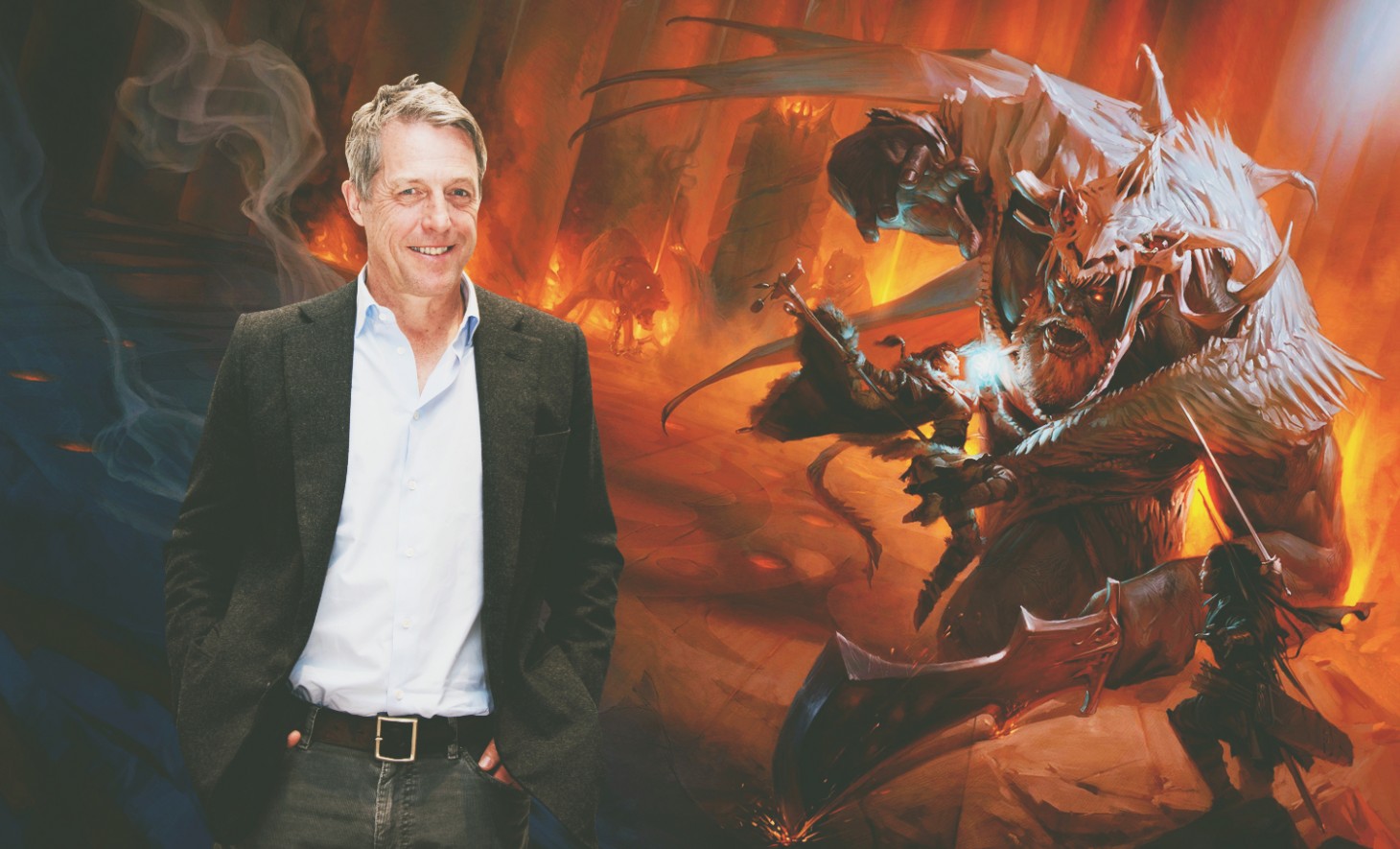 In a new report from Deadline, Grant is poised to play the big villain of the upcoming movie. Lillis' role is unclear at this time, though more details are expected to drop soon. As for the rest of the cast, Grant and Lillis both join an impressive roundtable of actors including the aforementioned Pine, Michelle Rodriguez, Rege-Jean Page (Bridgerton), and Justice Smith (Detective Pikachu).

At the helm of the upcoming movie is both John Francis Daley and Jonathan Goldstein as the film's directors with Kolstad as the lead writer. Kolstad's involvement had a lot of fans excited when it was revealed back in January. Creating the epic John Wick franchise alone was enough to give D&D fans faith, but he's also had experience with gaming adaptations as well, including Hulu's Hitman: Agent 47 and his work on Marvel's The Falcon and the Winter Soldier television series. 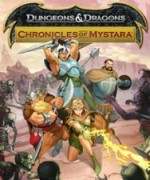