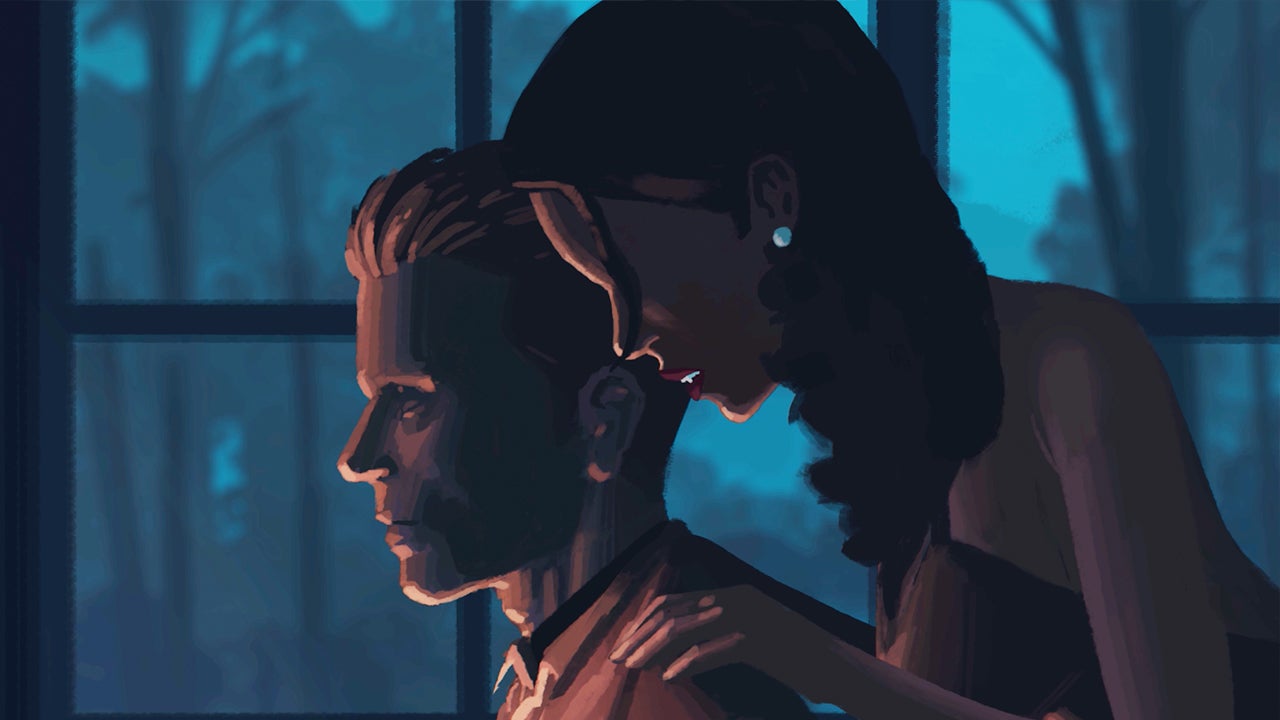 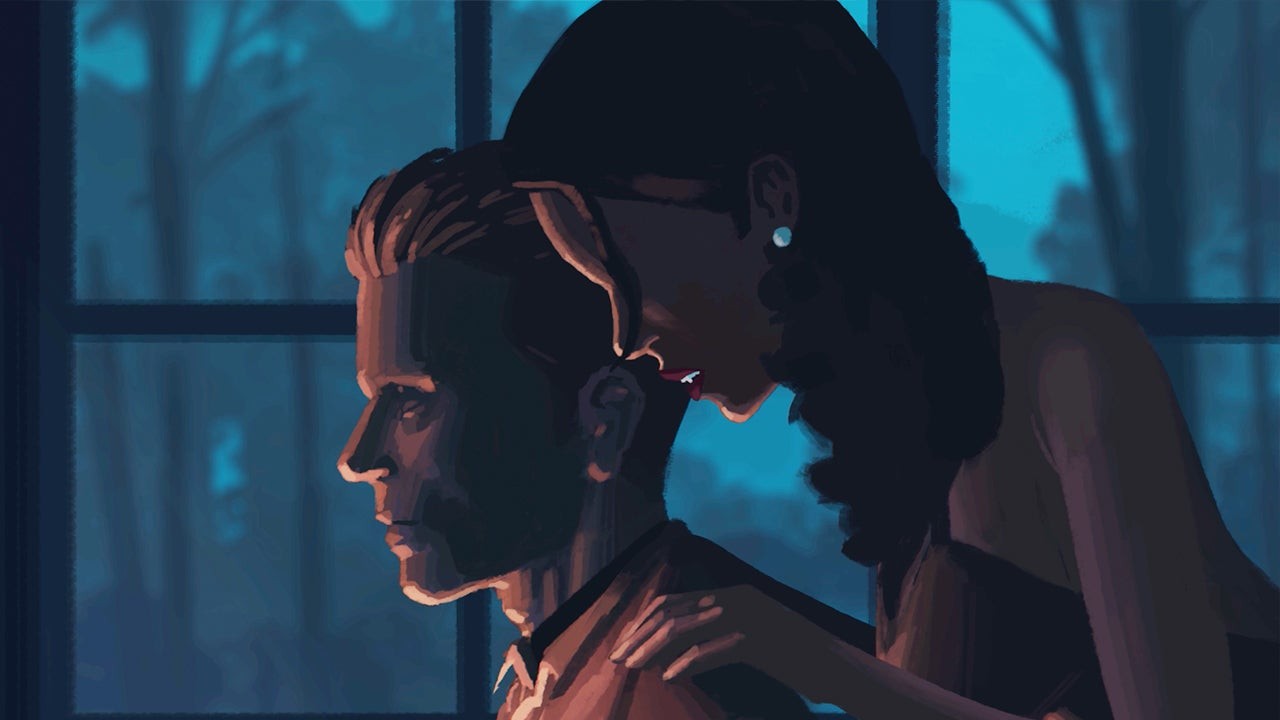 Last month, Paradox Entertainment announced that it fired Hardsuit Labs from continuing to work on the upcoming Vampire: The Masquerade - Bloodlines 2 game. This month, that studio is now facing mass layoffs.

The studio in Seattle has downsized tremendously following the news that Hardsuit will no longer be heading Bloodlines 2. A variety of roles were impacted, including the entire narrative team (as confirmed by Hardsuit's Samantha Wallschlaeger and Nicole Standford).

For those that may have missed the earlier announcement, with the full statement seen here, Paradox announced that it would no longer be working with Hardsuit on the upcoming Bloodlines 2 title, thus pushing back the anticipated 2021 launch window back. "This game is very important to us, and it has been an ambitious project from the very start," read the announcement. "To meet our goals for it, we've come to the conclusion that a change is needed and, as a result, more development time is required."

Sometimes, these decisions need to be made, especially with a beloved franchise such as Vampire: The Masquerade. That being said, the decision to pull Hardsuit Labs was just the latest roadblock that has fans concerned that the Bloodlines 2 adventure will never see the light of day, and instead, they fear that it will join other titles like it in development limbo.

There is no word yet on what studio Paradox is looking to replace Hardsuit Labs with, nor any idea for a new release window. Following the creative director's exit last year, alongside several other notable senior developers leaving the project, only time will tell what the future holds for Vampire: The Masquerade - Bloodlines 2.

Layoffs are never an easy situation to deal with, both with those impacted and those around them. Our hearts are with those devs that have been affected by this decision. If you, or someone you know, have been hit with the wave of layoffs, the #gamedevjobs tag on Twitter is a phenomenal tool that is constantly updated to see what other games industry jobs are currently available.