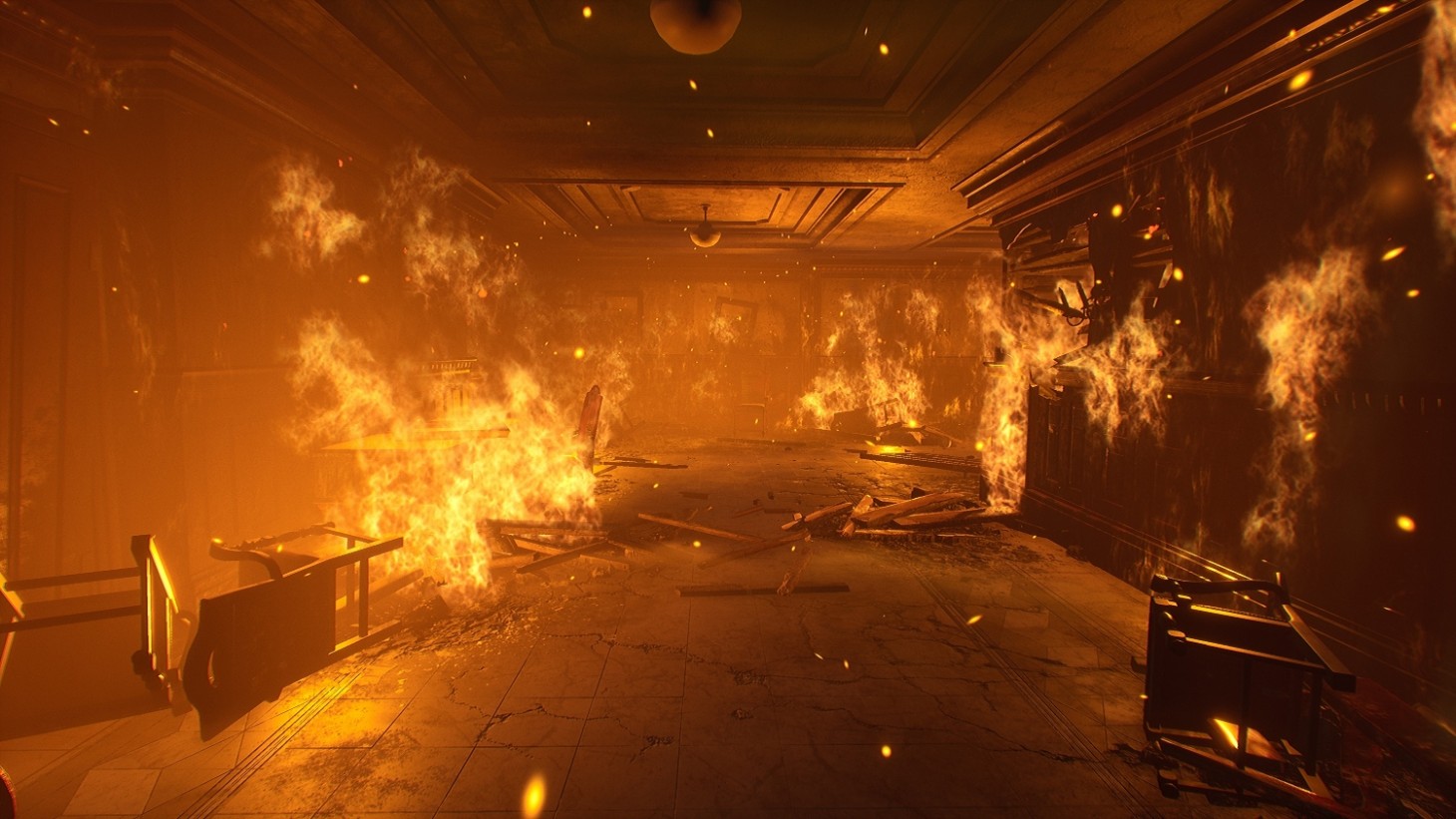 It seems that there was much more behind the scenes of the development of Vampire: The Masquerade - Bloodlines 2 because Paradox Interactive has decided to part ways with Hardsuit Labs, the studio developing the upcoming title. The change of hands this late in development has understandably caused a delay for the game itself and existing pre-orders have been canceled.

The news was confirmed on the official Bloodlines 2 website after an extended stretch of time where news was at a standstill. Now the silence makes sense, though the publisher, Paradox, does confirm that the game is "still in development."

The message continues, saying that the publishing studio has made the "hard decision that Hardsuit Labs will no longer be leading the development of Bloodlines 2 - which also means that we will not be releasing in 2021 as previously planned." With no new release window at this time due to the changed hands, the team also confirms that new pre-orders will not be accepted until a firmer release update is confirmed.

"This game is very important to us and it has been an ambitious project from the very start," continues the developer update. "In order to meet our goals for it, we've come to the conclusion that a change is needed and, as a result, more development time is required."

While it seems that Hardsuit Labs is no longer the best fit for the game, according to the publisher, Paradox did "honor" the studio for all of the work done on the game thus far, saying that Hardsuit "has done a tremendous job in laying the foundations for the game and we hope that you, the community, will also appreciate their contribution to Bloodlines 2."

No new release date is available at this time and no news as to who the new developing team will be, but it is, at the very least, a relief to hear that Vampire: The Masquerade - Bloodlines 2 is not canceled just yet. This isn't the first setback this game has been hit with; the creative director exited the project earlier last year, for example. Hopefully, Paradox can find its stride with whatever new team picks up the pieces before Bloodlines 2 suffers the same fate as other games that remain in development limbo to this day.