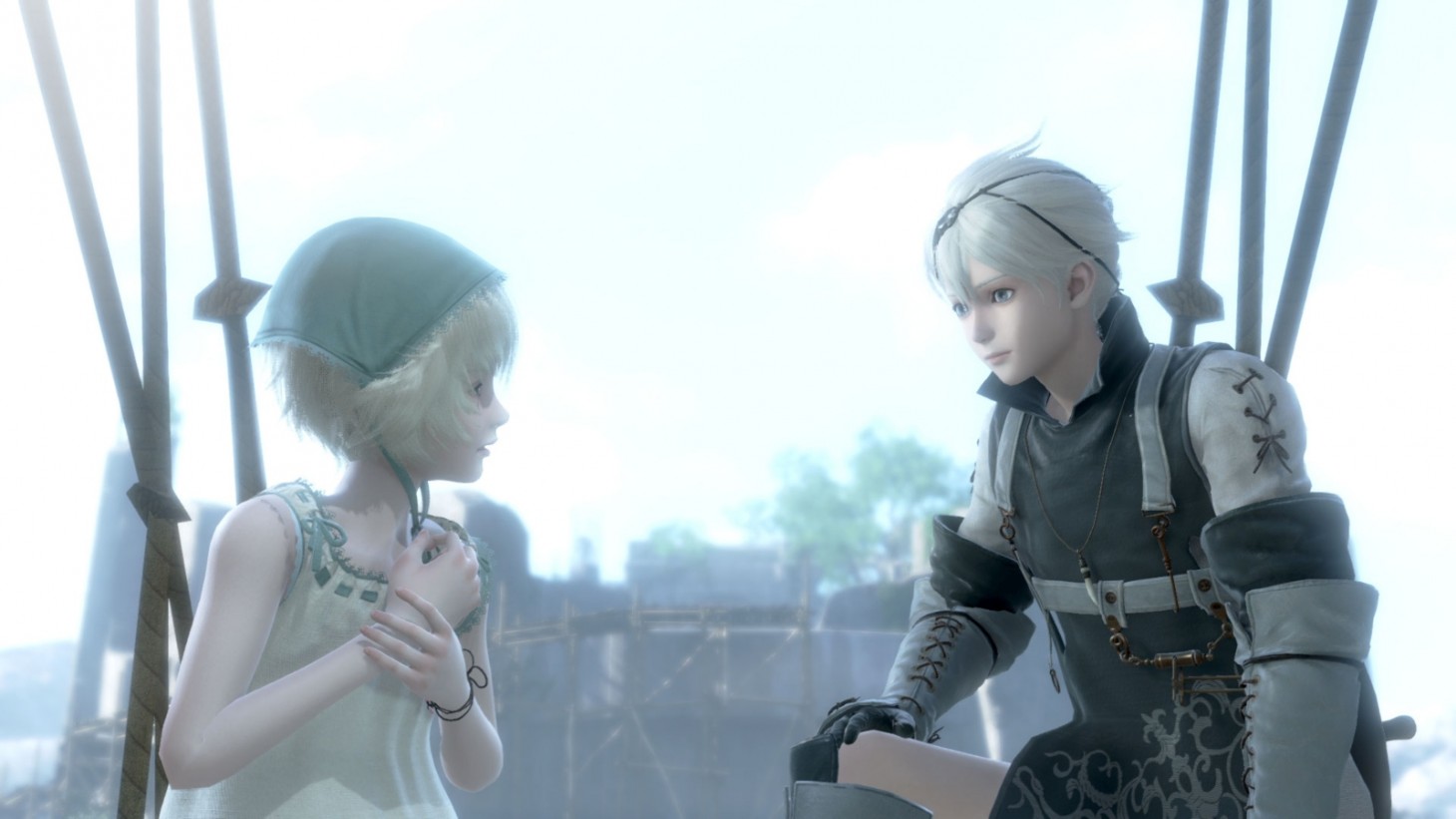 We're pretty excited for Nier Replicant (it's among our top upcoming action games after all), and Square Enix has dumped some fuel on that fire by releasing the polished up version of the game’s opening cinematic. The video showcases the visual and audio enhancements done to the original 2010 cult favorite, giving it a contemporary shine.

The cinematic, titled "Attract Movie," provides a wild look at what’s to come for those who didn’t import or watch footage of this game when it was a Japanese exclusive. If Nier Automata is your only exposure to this series, you should feel right at home with Replicant’s post-apocalyptic zaniness, including copious giant robots and other strange enemies, mysterious hooded dancing figures, and Emil’s general existence. There’s also that sweet soundtrack. Check it out for yourself below.

Nier Replicant brings the alternate version of 2010’s Nier to a wider audience for the first time. The story centers on the protagonist embarking on a journey to cure a deadly disease plaguing his younger sister. While Cavia developed both of the original versions of Nier and PlatinumGames handled Nier: Automata, developer Toylogic is taking the reins this time around. For a look at more footage of Nier Replicant action, check out this gameplay walkthrough of one of its dungeons.

In other Nier news, it’s the 4th anniversary of the release of Nier: Automata. According to Square Enix, the game has surpassed 5.5 million shipments and digital sales worldwide. If you’re interested in Replicant but haven’t taken the plunge on Automata, this opinion piece offers a strong argument for why you should give it a shot. Don’t stress though; Replicant pre-dates Automata, so you can play that game first with no worries.