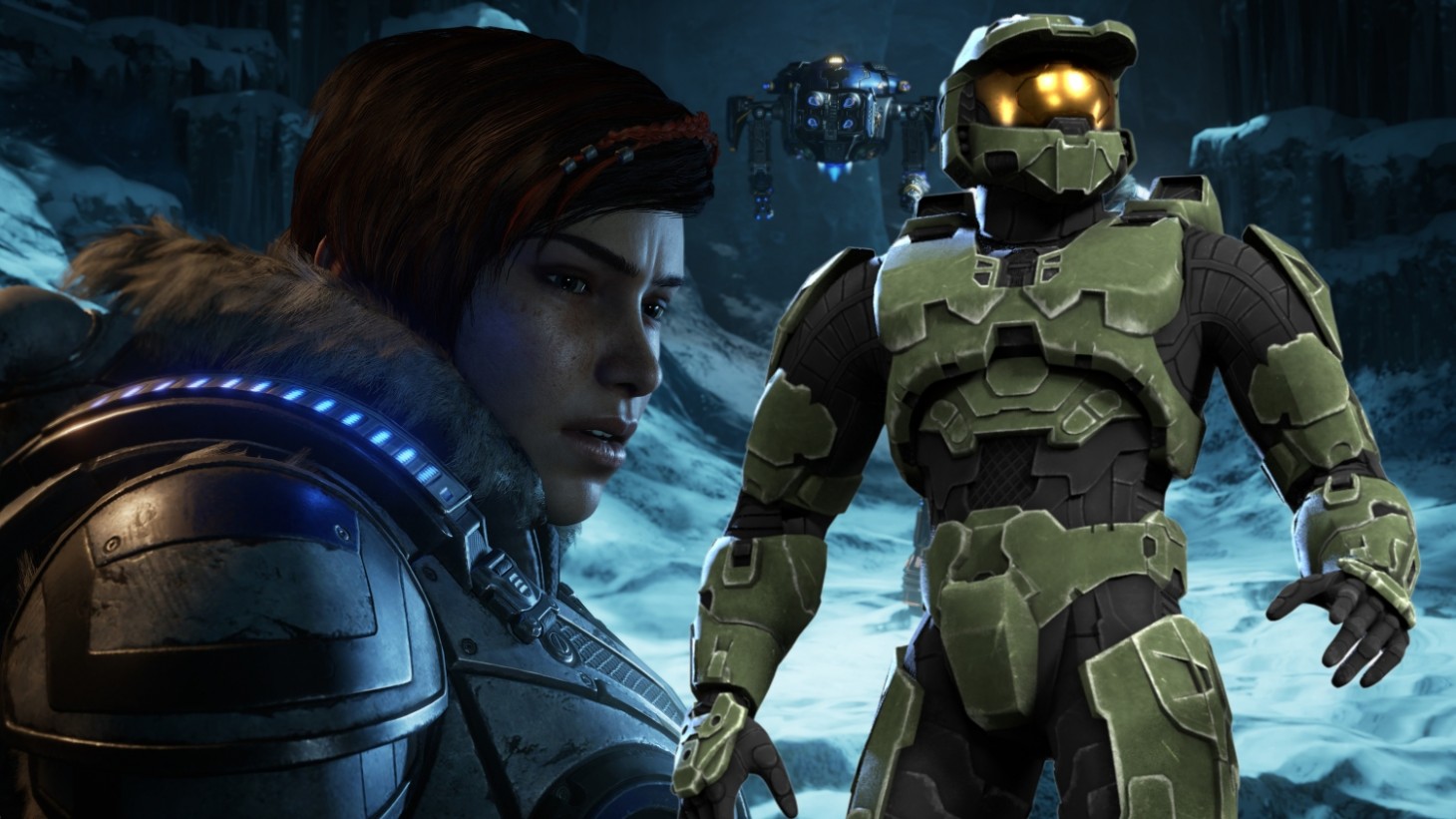 Both 343 Industries (Halo) and The Coalition Studio (Gears of War) are under the Microsoft name, which means a sharing of resources is not as uncommon as many might think. Following Halo Infinite's delay from an Xbox Series X launch title, 343 Industries has been working hard to get the upcoming space shooter up to par. It looks like that as development continues, The Coalition has been tapped in to help.

A detailed thread from industry insider @Timur222 shows a trail of The Coalition's efforts with Halo Infinite, including the LinkedIn profile of Adam Bodden. Bodden worked at several major studios on a contract basis, including having Halo Infinite listed under the contract of The Coalition from August 2018 to November 2020. Another posting has Hugo Gutierrez Mares listed as a VFX artist working on the latest Halo from June 2017 until December 2020.

Having the two studios sharing resources on this, especially if a 2021 launch is still in the cards, is a smart move if any areas of the polishing process seemed lacking. One thing to note, however, is that both listings seem to have a focus on single-player, rather than the multiplayer part of Halo Infinite, though this would make sense regarding the feedback specifically shared regarding gameplay shown.

“As we’ve done in the past, The Coalition chipped in to help out with development on Halo Infinite on a temporary basis. It is fairly common for members of the various Xbox Game Studios to lend their expertise to games other teams are working on, much like how members of the 343 team have contributed to other XGS products through the years. This ability to share talent is one of the greatest strengths of XGS, and we’re grateful for all the individuals who have pitched in to make Halo Infinite the best game it can be.”

What do you think about the current state of Halo Infinite and the decision to push back the launch in order to polish it up before launch? What were your thoughts on the initial reveal, given that the community seemed divided on it? Sound off with your thoughts in the comment section below.