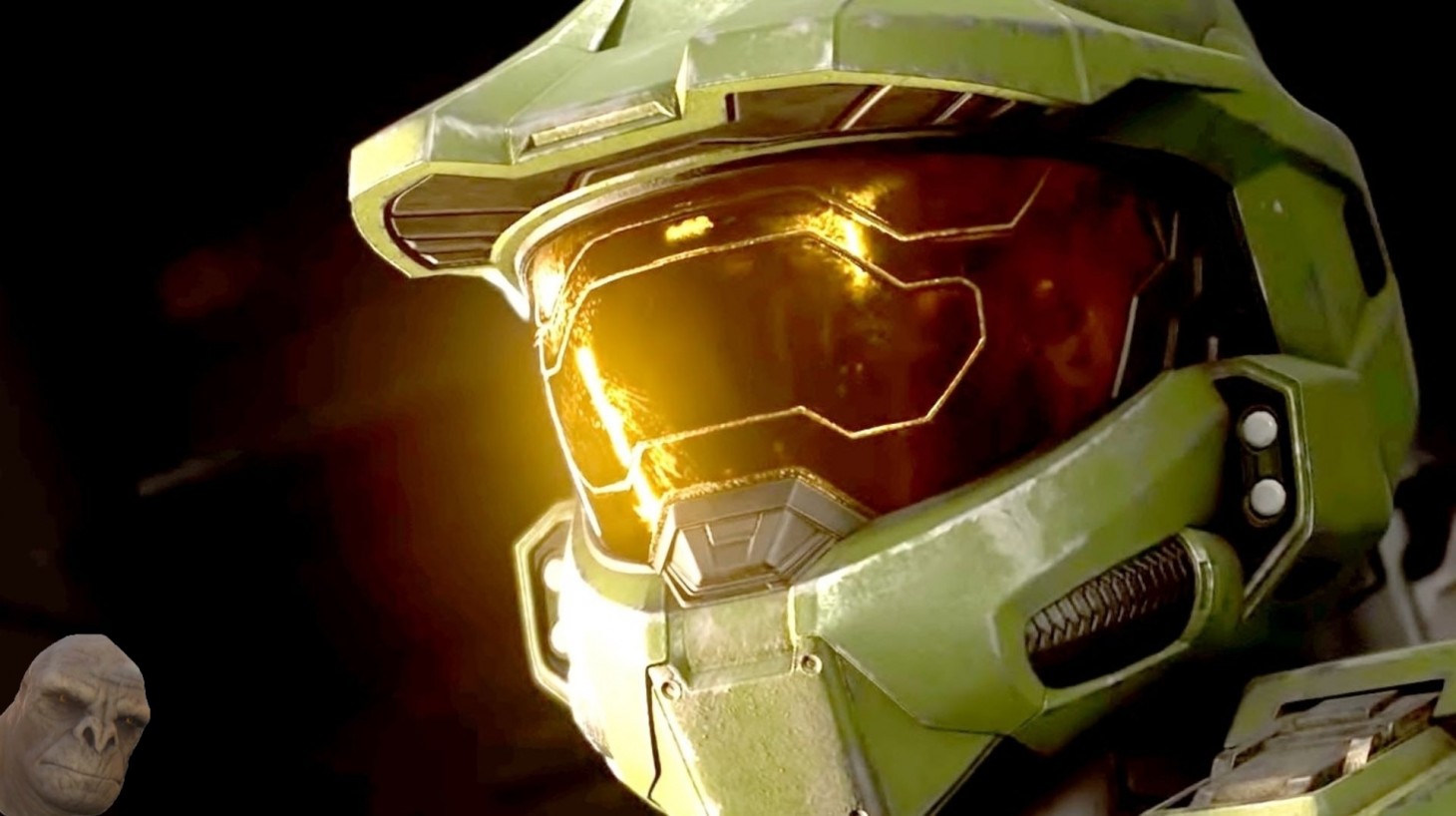 Halo Infinite was delayed following an overwhelming amount of feedback when gameplay was first shown off last year. Originally meant to be an Xbox Series X launch title, the move to push the latest Halo adventure back to November 2020 was one not made lightly. That being said, communication on the status of the development pivot has been scarce and that's why 343 Industries is committing to doing better.

As the launch date of Halo Infinite looms closer, community director Brian Jarrard took to Reddit to offer a promise of more steady updates going forward. When one Redditor took to the Halo Infinite forums to express concern over the lack of updates, Jarrard responded with context surrounding the silence in addition to a promise to be better.

When addressing the lack of updates being a negative sign for the state of the game, Jarrard responded saying, "Not saying it's right or a good thing, but considering we went 12 month stretches of total darkness and our last update was on December 8, I don't think there is any cause to worry. Keep in mind that many of us around the studio were out of office for two or more weeks to end the year and then it takes time to get back into the swing of things."

Regarding what the studio plans to do moving forward, he added "We're committed to at least monthly high level updates and the next Inside Infinite is coming out this week! This month we're talking with members of the sandbox team to share some insights into their vision for Halo Infinite and the work they're doing."

The confirmation of the Inside Infinite is a good first step towards the monthly updates, especially for those excited to see more of that gorgeous hunk Craig the Brute (kidding). That being said, 343 wants to be careful about making sure expectations don't spin out of control, a smart boundary to lay down when considering how dangerous overhype has been for major titles in the past. To this point, the community director added "To manage expectations, this won't have world premier big screenshots or huge things like a date announce, but our goal is to offer our community more context and insights into our team and the game we're making while we're all awaiting the larger beats and full marketing machine later this year."

As for the game itself, Halo Infinite is expected to launch sometime in November of this year. Thoughts on the gameplay reveal and the polarizing reactions to it? Thoughts on 343's pledge going forward into 2021? Sound off with your spiciest of spicy takes in the comment section below!