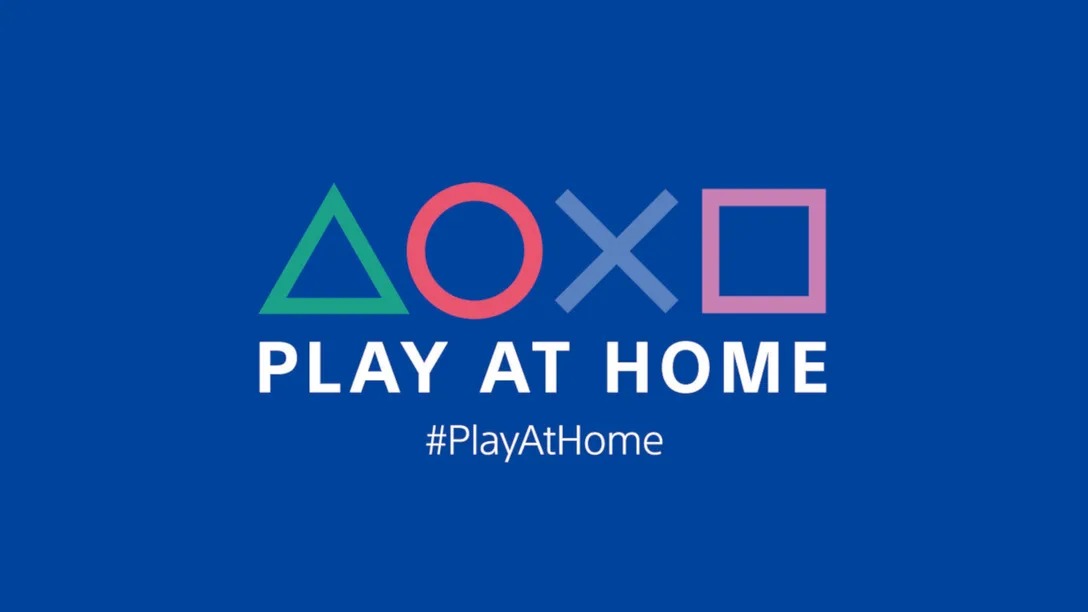 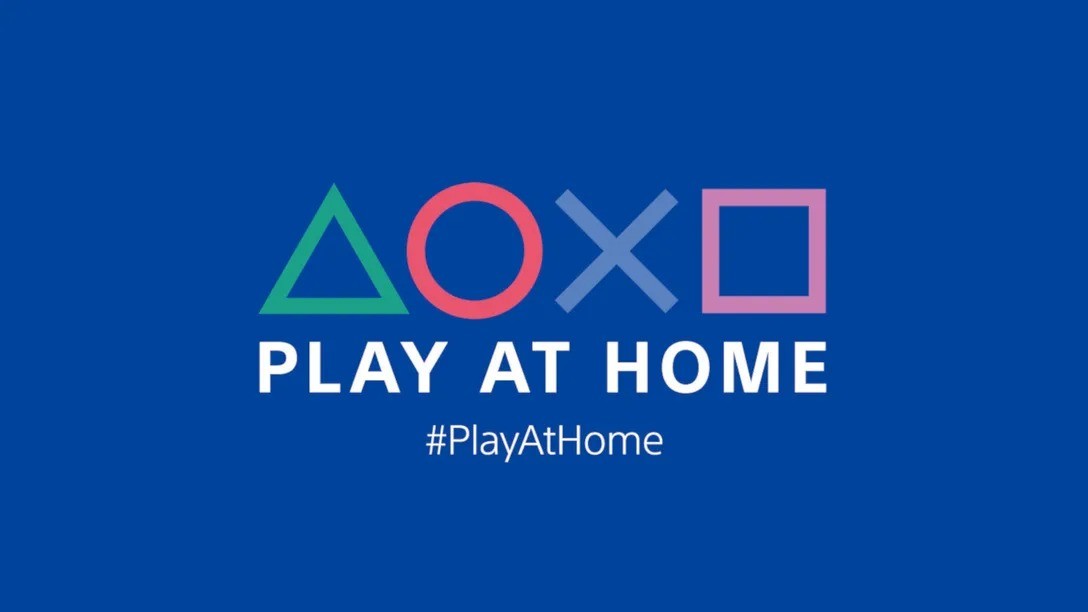 Sony has confirmed the return of PlayStation's Play At Home initiative, which is set to kick off at the start of next month to bring a wave of new free games and entertainment for fans to enjoy.

The announcement began with a small reflection back on 2020 and the impact that the global pandemic had on many communities, including our own. It is due to these "historic times" that Sony wanted to give back to players, giving fans "something to look forward to and another reason to stay safely socially distanced" while efforts continue towards the goal of returning to some form of normalcy. To help make safety more enticing, Play At Home will offer free games to enjoy and other forms of entertainment for the month of March.

In April 2020, the Play At Home initiative was created, offering up both Uncharted: The Nathan Drake Collection and Journey as the freebies offered. President and CEO of Sony Interactive Entertainment Jim Ryan mentioned in his announcement that "I like to think they helped make the year just a little bit easier." As the pandemic's influence continues to spread, Ryan and co. have decided it was high time to bring this program back.

The 2021 Play At Home initiative officially kicks off on March 1 and will run until June. According to Sony, this is what PlayStation fans can look forward to for the next few months:

Ratchet & Clank PS4 will be free starting March 1 through the PlayStation Store. This will start from March 1 at 8 p.m Pacific and will be offered as a free game until March 31 at the same time. Once players redeem the game, it's their's to keep, making the Insomniac Games delight a treasure to own as long as PlayStation players see fit.

Beginning on March 25, Sony is offering an extended access period for new subscribers to Funimation and Wakanim for those countries that these services are available. For those that love a good anime story, this streaming service is a solid way to enjoy many favorites out there currently, even if you're like me and just want to bundle in a blanket burrito to gush over sports anime.

The CEO promises that this is just the start of what Play At Home 2021 will have to offer and that more entertainment and gaming freebies will be announced over the next couple of months.