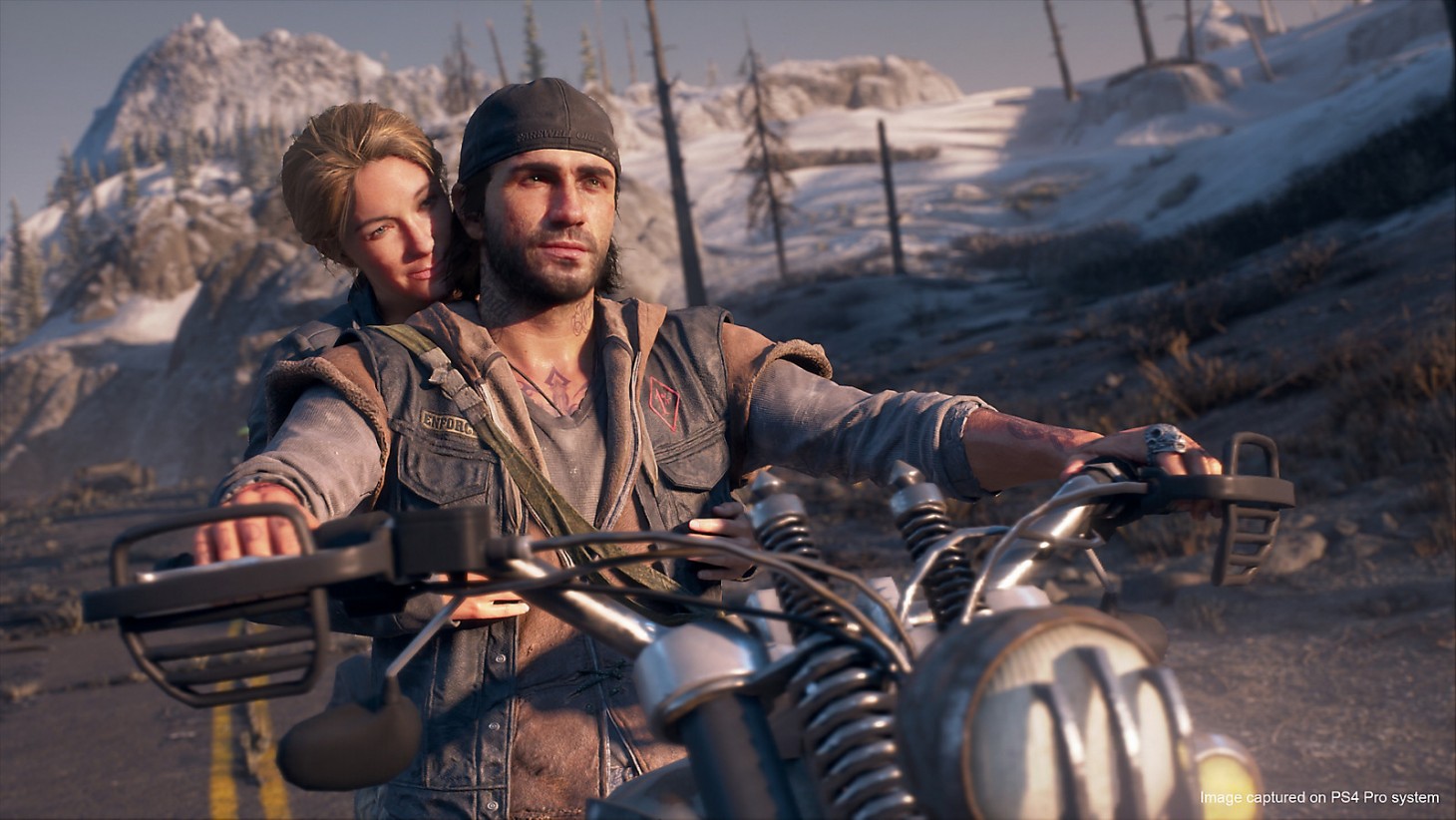 While Xbox has been bridging the gap between console and PC for years due to Microsoft's corporate umbrella, the PlayStation camp has largely stuck to its guns regarding its console-exclusive lineup. Like Sony's stance on backwards compatibility, it looks like it is changing its mind regarding a PC presence, something story-loving fans have already witnessed with the PC ports of Horizon Zero Dawn and Death Stranding. So what's next? Beginning with Days Gone, more PlayStation titles will be making the jump to PC, according to CEO of Sony Interactive Entertainment Jim Ryan.

In a recent interview with GQ Magazine, Ryan opened up a little more about the impact of COVID-19 on the new generation, VR improvements for the PlayStation 5, and more about bridging the gap between consoles and PC.

When asked "what changed" regarding Sony's stance to keep console and PC separate, Ryan responded that it was a few factors that played a role. "We find ourselves now in early 2021 with our development studios and the games that they make in better shape than they’ve ever been before," revealed the CEO. "Particularly from the latter half of the PS4 cycle, our studios made some wonderful, great games. There’s an opportunity to expose those great games to a wider audience and recognize the economics of game development, which are not always straightforward. The cost of making games goes up with each cycle, as the caliber of the IP has improved. Also, our ease of making it available to non-console owners has grown. So it’s a fairly straightforward decision for us to make."

With the news that the impressive PlayStation lineup will be migrating over to PC on a per-title basis, you can already hear the screams of BLOODBORNE in the distance. Personally, I think this is a smart move for the company. While we've previously talked about the wildly different strategies between Microsoft and Sony going into this new generation, boiling down to hardware vs. ecosystem, the scope of gaming continues to change at a rapid rate. With so many still unable to get their hands on a PlayStation 5 and the more advanced accessibility options that are available via PC, widening that audience is a smart move.

Another advantage, and one that I say not just because I helm the Mod Corner segment here at Game Informer, is that this means mod support for some of our most beloved games from Sony. Where there can be a Thomas the Tank Engine there will be a Thomas the Tank Engine, further bringing the community closer to PlayStation than it has ever been when looking at how this creative collaboration will bring a fresh excitement into the mix.

While we still don't know which titles will be migrating first, we do have the confirmation that Days Gone is making the jump this Spring. There's no exact release date information at this time, but the team over at Bend Studio couldn't wait to share the big news.

With the focus on widening Sony's reach within the market, what other PlayStation 4, PlayStation 5 games are you hoping to see make the jump to PC? Sound off in the comment section below!