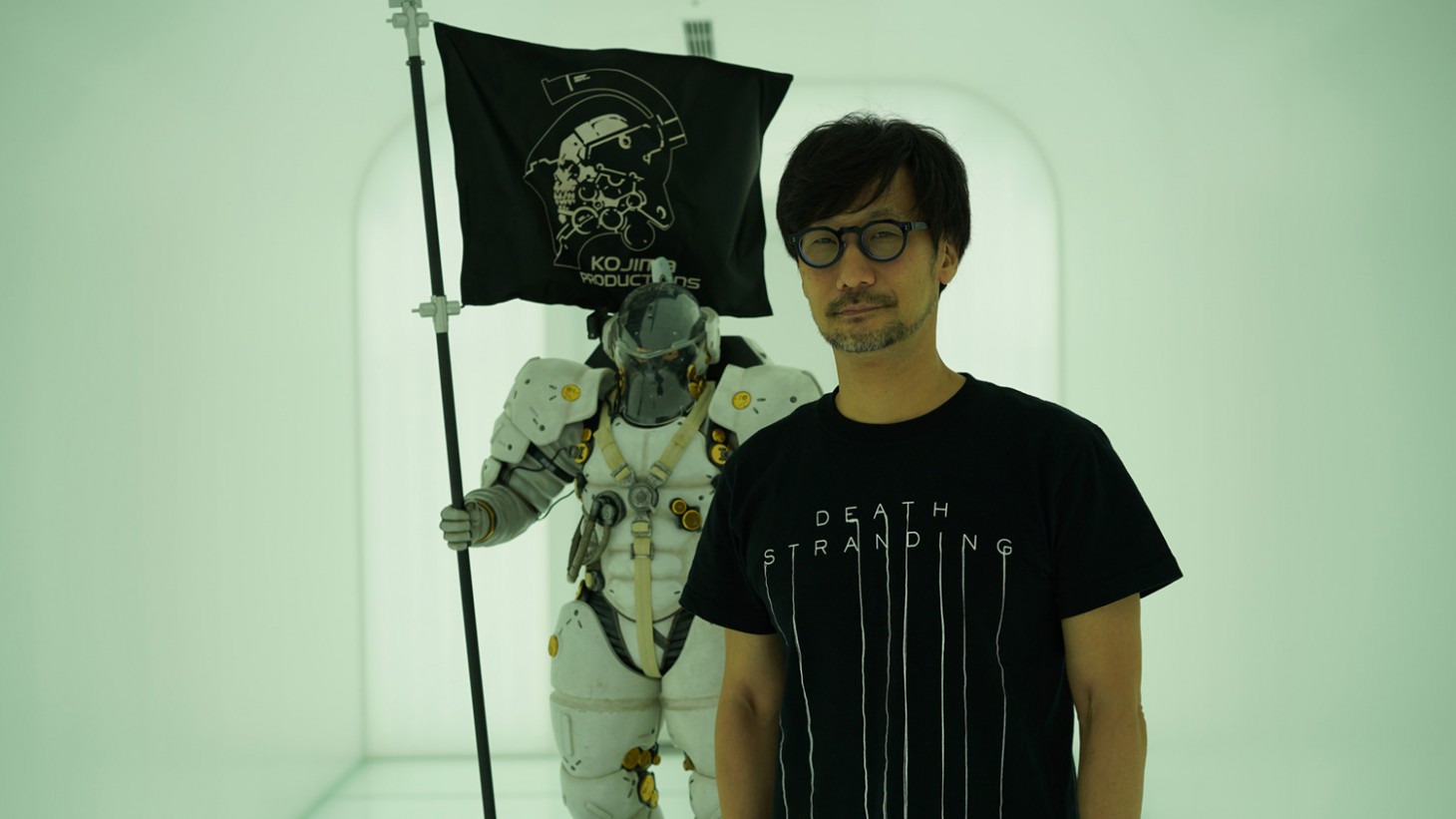 Hideo Kojima Has A Book Coming Out In English

Hideo Kojima is one of the most high-profile individual developers in the game industry. With major successes to his credit like Death Stranding and the entire Metal Gear series, it makes sense that people are interested in his creative process and what inspires him. In fact, he already wrote a book on the topic, which was called The Gifted Gene and my Lovable Memes when it originally released. But since this collection of essays was written in Japanese, many of Kojima's fans around the world had to miss out on his insights ... but that will be changing soon.

Today, Viz Media announced that it will publish Kojima's book in English later this year. It will be retitled The Creative Gene, and is scheduled to release in the fall. You can see the reveal (which came alongside news of an Animal Crossing manga) below:

That initial reveal is light on details, but Polygon dives deeper with the book's official synopsis, which reads:

Ever since he was a child, Metal Gear Solid and Death Stranding creator Hideo Kojima was a voracious consumer of movies, music, and books. They ignited his passion for stories and storytelling, and the results can be seen in his groundbreaking, iconic video games. Now the head of independent studio Kojima Productions, Kojima’s enthusiasm for entertainment media has never waned. This collection of essays explores some of the inspirations behind one of the titans of the video game industry, and offers an exclusive insight into one of the brightest minds in pop culture.

I interviewed Kojima during the 2019 Tokyo Game Show, and he definitely has an interesting perspective on art and how people interact with it. For instance, when I asked him about what he hoped players would be thinking about once they finished Death Stranding and were watching the credits, his response (in part) was: "If you climb Mt. Fuji to see the rising of the sun – in Japan a lot of people do that – it’s really tough to climb to the top. On the way, some people might abort. But once you’re on the top, and you can see the mountain, people just cry. Same with our game; people who don’t make it to the end won’t be really moved. Of course, I left that up to the players."

You can read that full interview (which was conducted shortly before Death Stranding's release) right here. And for more of Hideo Kojima's thoughts, keep an eye on The Creative Gene's launch later this year.