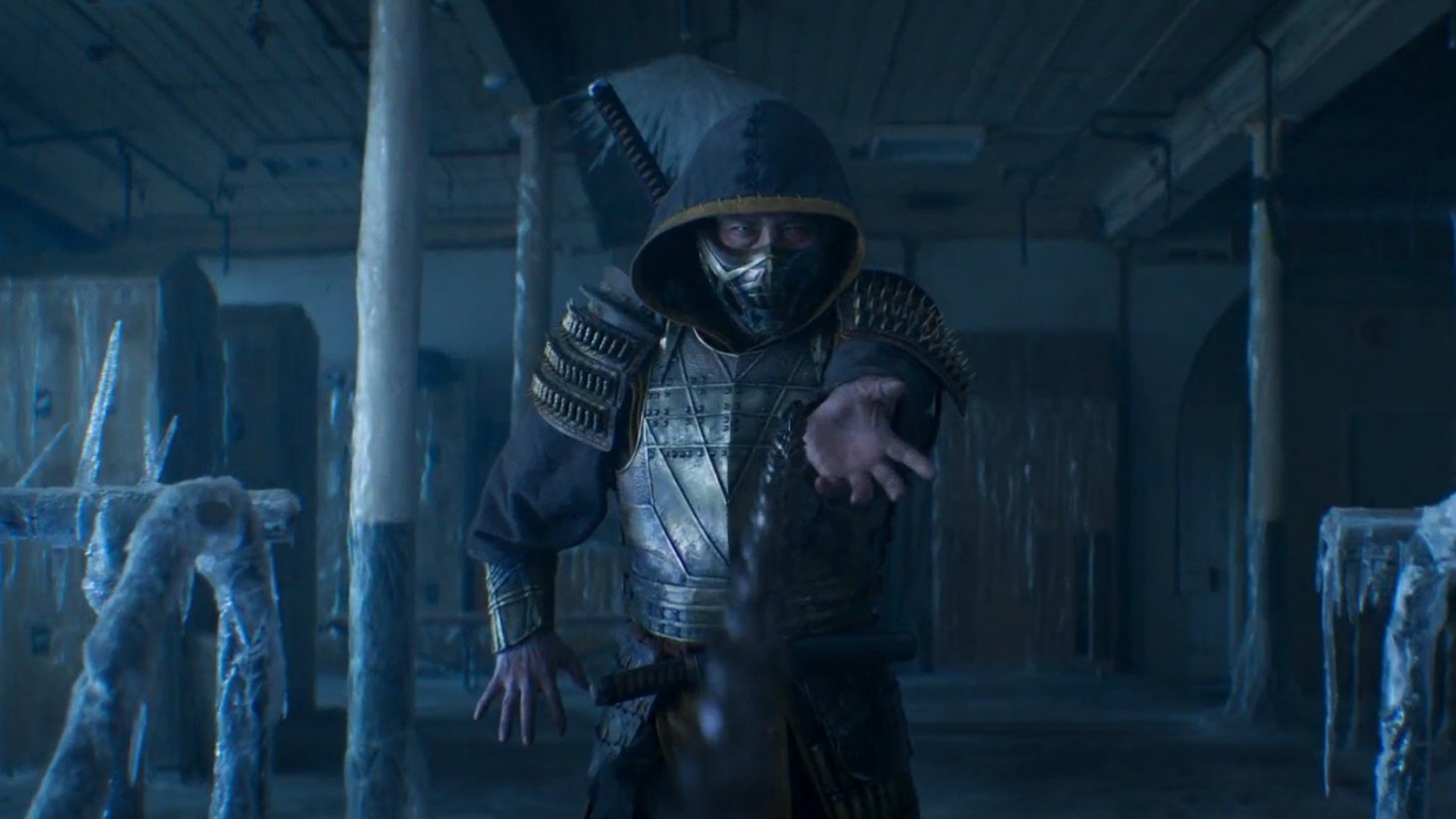 The first trailer for Mortal Kombat has arrived and, frankly, it actually looks pretty damn good. The film is set to premiere April 18 in theaters and as well as HBO Max on the same day.

Director Simon McQuoid promised the series’ signature gore, namely Fatalities, would be represented in the film and, so far, it looks like it’s living up to that promise. Arms get exploded into bits, heads are impaled; it’s a lot bloodier than your average movie trailer. The ending clip of a battle between Scorpion and Sub-Zero feels straight out of the games in terms of its delightfully stylish (and brutal) choreography.

Mortal Kombat centers on new character Cole Young, a washed up MMA fighter born with a birthmark of the dragon symbol on his chest. That means he has a mysterious connection to the tournament, and enters it to find out what. Oh, and I guess to help save the world too. He doesn’t seem like he’ll be the most interesting face in this film, which is why it’s good to know he’ll be surrounded by characters people actually care about. If you checked out the recently revealed movie posters showing off the characters, you know the film features Liu Kang, Scorpion, Sub-Zero, Kung Lao, Mileena, Raiden, Kano, Sonya, and more. Oh, and Nitara is in this movie too. You can view the full cast list below:

What did you think of the trailer? Does it live up to your expectations and how do you think it compares to 1995’s Mortal Kombat, best known as the “objective best video game movie ever”? Let us know down in the comments.