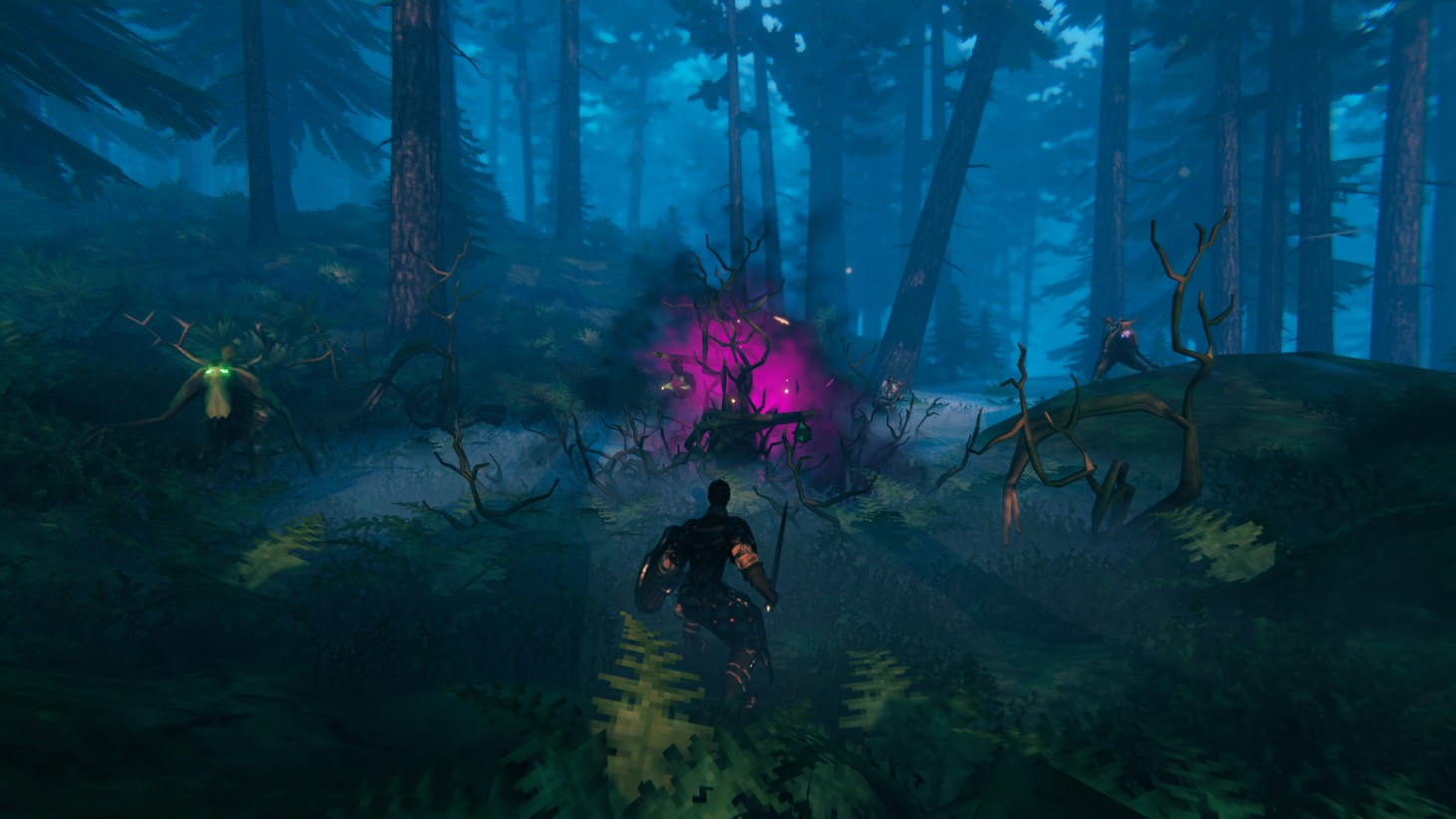 Valheim, the new early access Viking-inspired survival game, has been making its way into everyone’s Steam library since its sudden launch two weeks ago. Even now, the game continues to dominate Steam’s best-seller list and boasts fun base-building features, a plethora of useful collectibles, intense cooperative gameplay, and some truly terrifying enemies from the regular grunts scouring the landscape(s) to larger boss battles. However, a recent bug has been ruining the fun by erasing entire gameworlds and player characters along with them.

In a recent Tweet, Iron Gate (Valheim’s developer) CEO, Richard Svensson, talked about the “world-destroyer” bug and urged players to take immediate precautions since the team hasn’t found any remedy for the issue as of yet. “If you are playing Valheim this weekend, please backup your world and characters,” Svensson said in his Twitter post. “The evil world-destroyer bug is still roaming free.”

If you are playing Valheim this weekend, please backup your world and characters. The evil world-destroyer bug is still roaming free =( #valheim

Svensson would go on to offer his own take on why the bug occurs. Even though Iron Gate hasn’t been able to reproduce the glitch for de-bugging purposes, Svensson suggests that players stop exiting Valheim by clicking ALT+F4. Instead, they should be logging out the safer and more conventional way: By navigating to the exit tab in the game’s main menu. Additionally, if you’re unsure about how to backup your data, a short video has been provided  by a generous Valheim player in Svensson’s Tweet thread.

Despite this dire issue, Valheim’s success has not wavered. Our very own Dan Tack has spent many hours roaming laying waste to Valheim’s most daunting enemies as well as mastering the game’s cooking mechanics. Tack has released guides on How To Spend Your Gold, Rubies, And Amber, How To Open Sunken Crypts And Find Iron, and How To Get Started if you haven’t even downloaded the game and initiated your harrowing journey yet.