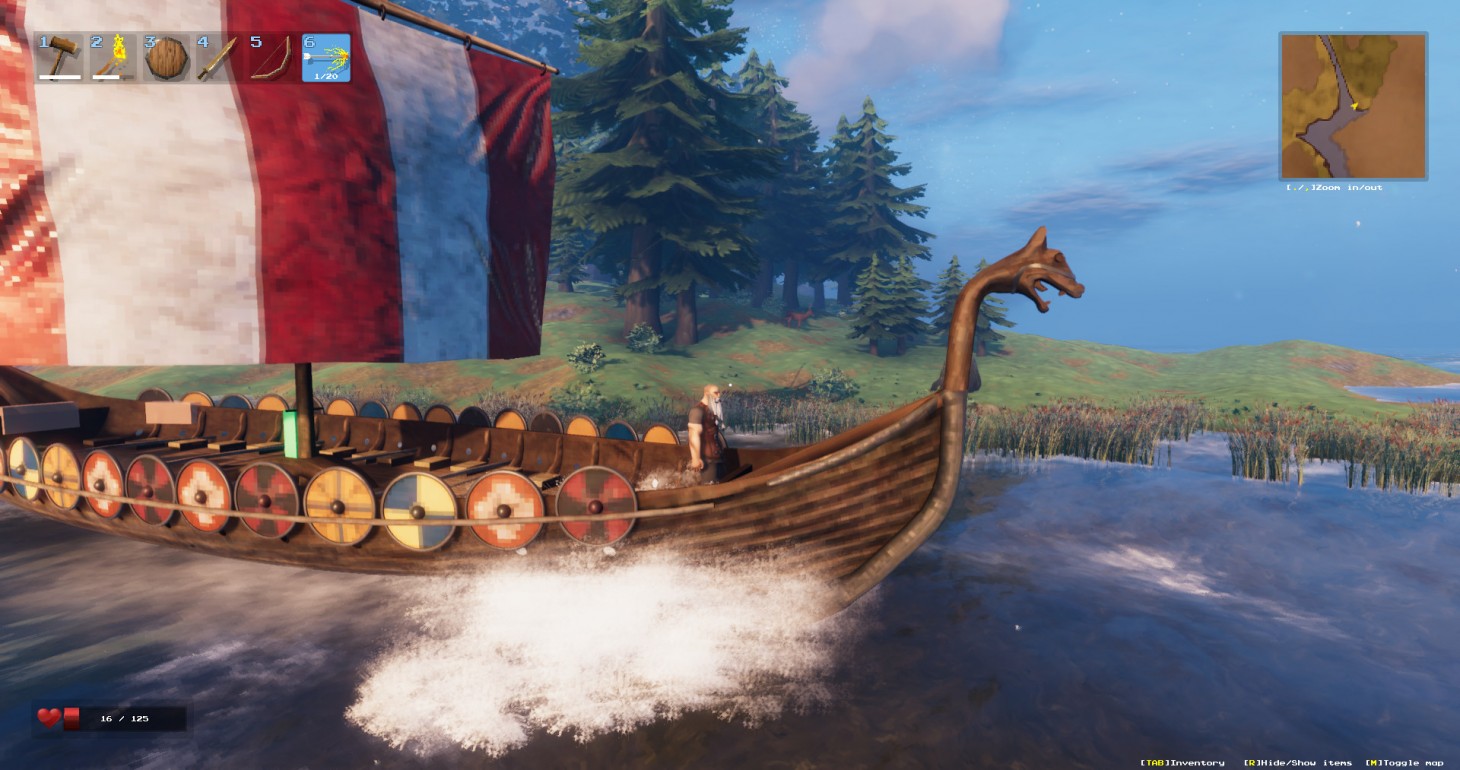 Valheim is an Early Access title that provides a brutal co-op experience rife with exploration and a desperate need to survive. The open-world survival game has only just been released in Early Access, but it's already dominating Steam's Top 10 Best-Selling Games as the player count continues to rise at an impressive rate.

At the time this article was written, Valheim was trending in the number one top spot of the Best Sellers list. Not unexpected given that it's a new game, but impressive nonetheless. Our own Dan Tack has been diving into the world of survival and chaos, enjoying his time within the latest gaming adventure. He even recently offered up tips for how players can get started on the right foot before taking on this open world.

Haven't checked out Valheim yet? Here's what you need to know:

A battle-slain warrior, the Valkyries have ferried your soul to Valheim, the tenth Norse world. Besieged by creatures of chaos and ancient enemies of the gods, you are the newest custodian of the primordial purgatory, tasked with slaying Odin’s ancient rivals and bringing order to Valheim.

Your trials begin at the disarmingly peaceful center of Valheim, but the gods reward the brave and glory awaits. Venture forth through imposing forests and snow-capped mountains, explore and harvest more valuable materials to craft deadlier weapons, sturdier armor, Viking strongholds and outposts. Build a mighty longship and sail the great oceans in search of exotic lands … but be wary of sailing too far...

Players can take to the open world solo or with up to 10 players. They can also build and sail ships, summon brutal bosses, create their own bases, and so much more. You can learn more about what the latest survival game has to offer with its official Steam listing right here, as well as the Top 10 list.