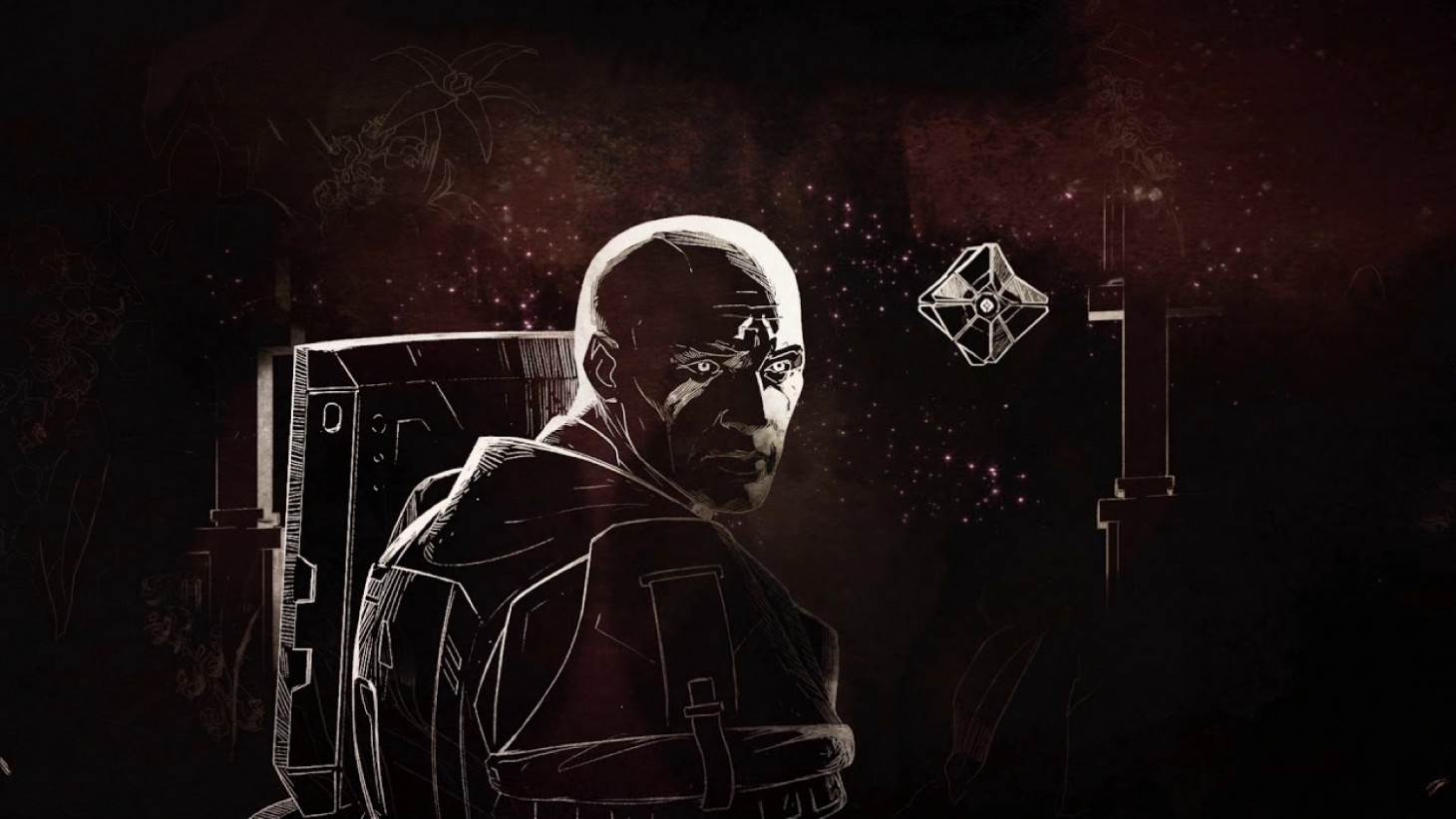 Destiny 2: Season of the Chosen Datamine Reveals A Mournful Zavala

Destiny 2: Beyond Light Season of the Chosen is now live and brings with it a pretty epic new bow to enjoy. Beyond the new firepower and the new Battlegrounds, some Guardians were a little too anxious to discover what's next. A new datamine has been shared, showing off an incredibly vulnerable Zavala and a world of pain ahead.

There will be parts of the datamine that are spoilers for the continuation of Season 13's story. If you don't wish to learn about what was found, please do not read beyond this point.

Season 13 centers around Caiatl, the Cabal empress that is also the daughter of Calus. The negotiations with Zavala and the Guardians for a possible allyship in the name of survival go about as well as one would expect. And by that, we mean it was disastrous. Given the history with the Cabal, tension was high and, in response, Caiatl challenges the defenders of the Light to prove themselves in combat in the Battlegrounds.

Dataminer Monteven has unearthed a cinematic for the current season, a scene that depicts an assassination attempt on Zavala via Cabal Psions. Given the shaky nature of the truce with the Cabal, this attack isn't going to end with puppy dogs and rainbows. From what was found, we don't know if the assassin was sent out at Caiatl's behest, but it looks like fighting in the Proving Grounds won't be enough in the near future.

To see the full cinematic, you can check it out in the video below:

What's interesting about this cutscene is that we are used to seeing Zavala as this pinnacle of strength, but even the strongest have their breaking points. With The Crow seemingly redeeming the actions of Uldren Sov's murder of Cayde-6, the scene of the Titan Guardian being plagued by memories of his own encounters with Sov and the slaughter of his best friend. For those that may have forgotten or just don't know, The Crow is the latest incarnation of Uldren Sov, resurrected as a Guardian following his execution.

Currently, extreme efforts are being made to hide The Crow's true identity, equipped with a mask to cover his face because of the reaction to seeing him alive once more despite having no memory of his life as Uldren. Going off of this datamined find, a confrontation looks to be happening sooner than we originally thought.

What do you think about seeing Zavala haunted by his past in the above video? What do you hope to see in the continuation of season 13's story in Destiny 2: Beyond Light? Sound off with those thoughts in the comment section below!