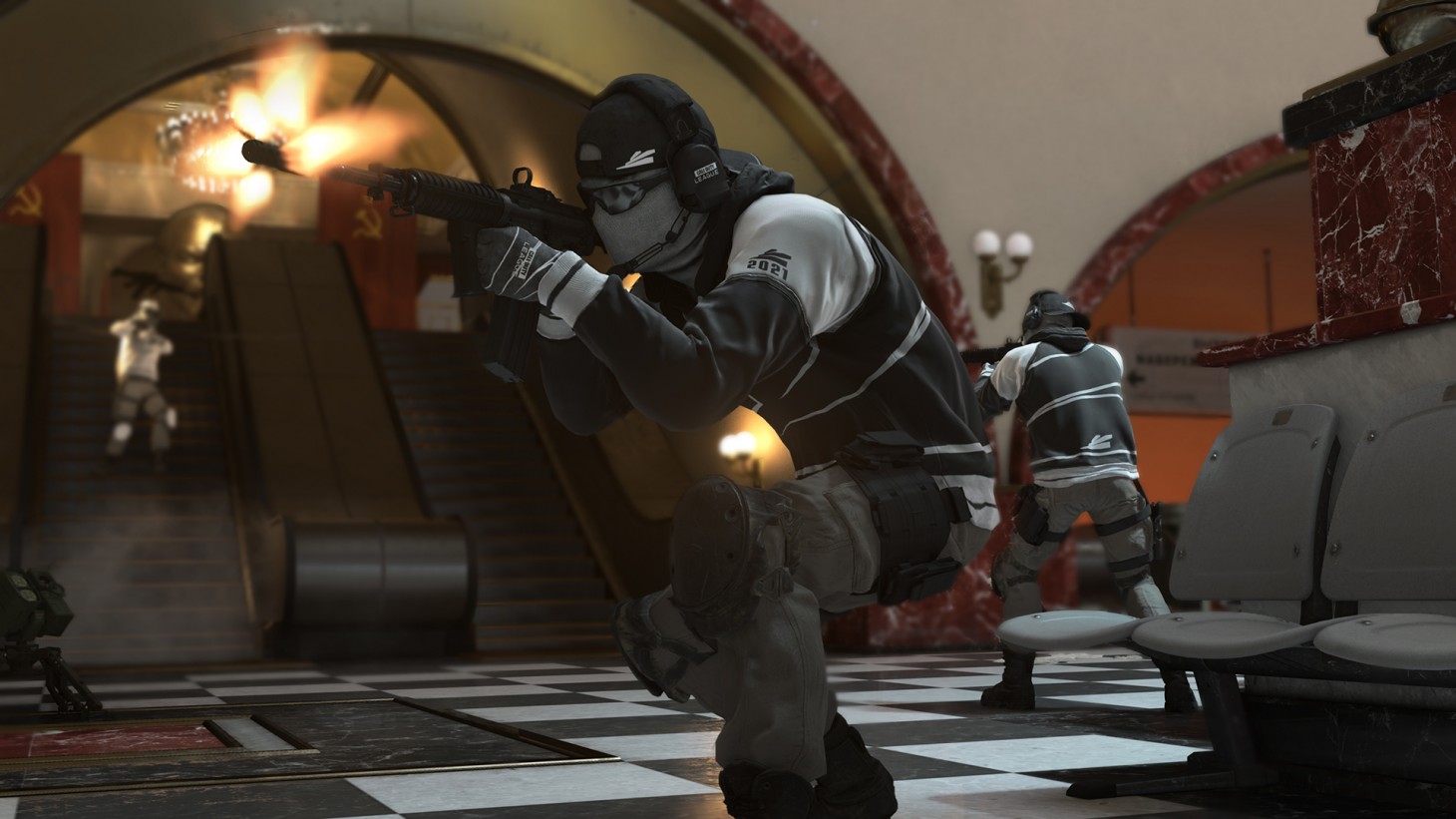 League Play launched this week for Call of Duty: Black Ops Cold War alongside the recently released Firebase Z map for Zombie lovers; both are being addressed in the latest update alongside a few other key gameplay tweaks.

With the launch of League Play, the team at Treyarch is listening closely to feedback to make this launch more enjoyable for all. Because of that, the below fixes have been made in addition to a few more added restrictions:

The Firebase Z addition to Zombies is also getting a few adjustments with the primary goal of stability in mind. A few bugs fixes here and there to make it more enjoyable are joined by two new changes for those that love to hunt for every camo option available. The first change targets the Special enemy class, allowing those takedowns to count towards the Elite eliminations weapon camo challenge. The second revolves around Orda eliminations, now counting for three Elite eliminations for that particular challenge.

Below are the additional alterations made to Zombies in Black Ops Cold War:

The latest Call of Duty: Black Ops Cold War update is live for all players starting today. Sound off in the comment section below your thoughts on the latest patch and what you'd like to see the dev team tackle next!