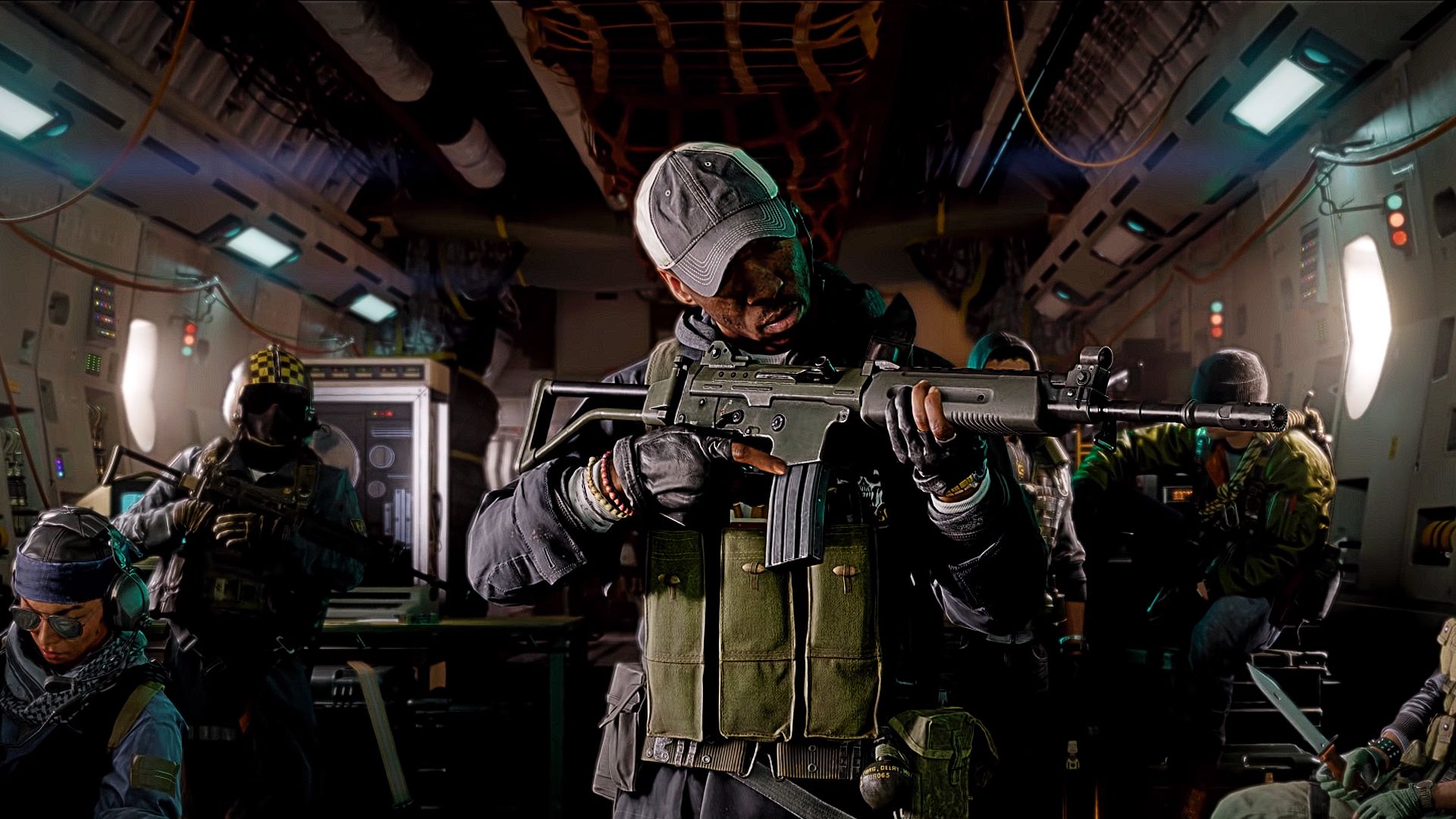 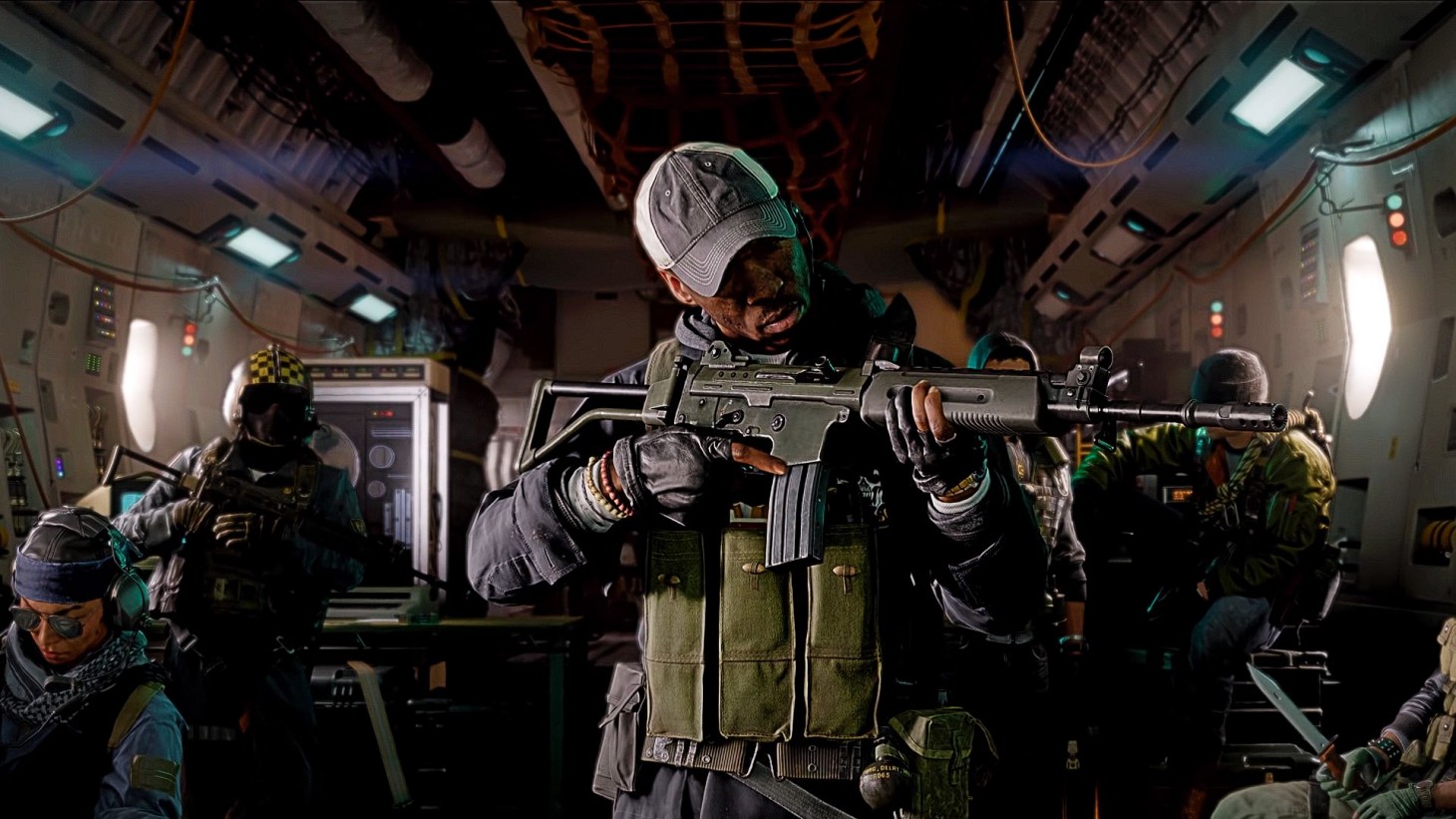 Now that Call of Duty: Black Ops Cold War has officially been revealed, we've been learning a lot about what both the single-player and multiplayer parts of the game will have to offer later this year. With the latest multiplayer reveal showing off what fps fans can can expect, the decision to forgo killstreaks in favor of scorestreaks has been met with not-so-happy feedback from the Call of Duty community.

For years now, the Call of Duty fanbase has been divided on whether or not they prefer scorestreaks over killstreaks, so with either decision there was going to be some pushback from fans. The biggest argument against scorestreaks is that it seems to be a reward for those more casual players, while others feel that they add more balance to the game for those of different skillsets.

While pro-killstreak players say that scorestreaks tend to limit any incentives to "git gud," other fans argue that killstreaks are too restricted within objective-based modes. Knowing that this discourse is nothing new, Treyarch has made a few tweaks to how scorestreaks will work in Black Ops Cold War in an effort to meet players halfway.

Pair that with the universal cooldown for streaks, regardless of tier level, and the changes made for Cold War seem to be a little more controlled in terms of having repetitious airstrikes going on at all times.

In previous Call of Duty games, though scorestreaks are newer to the franchise than that of killstreaks, this feature allowed players to obtain certain bonuses thought a score ranking system versus who can get the most kills. In Black Ops Cold War, scorestreaks will allow players to gain points via kills in addition to objective-bases goals being met.

Scorestreaks will also be an ongoing feature during a match, death won't offer a penalty when racking up the points needed to unlock certain reward actions. That being said, Treyarch did increase the points needed for a scorestreak so that rewards aren't just freely given simply by playing the game. This change is an effort to counteract that overall feeling that players have regarding scorestreaks rewarding "bad" teammates.

Alpha players were able to see a few of the scorestreaks that will be available at launch and depending on the feedback given, some of those could change before launch.

Treyarch's Tony Flame recently took to Twitter to respond to some of the backlash directly, saying "The Black Ops Cold War Scorestreak System incentivizes a greater range of playstyles. Earn low-tier streaks by contributing your part to a team victory. But to afford the juicy high end streaks, you still need to rack up multiple kills in the same life to earn that Streak Bonus."

When one person tried to amend his statement with a "**bad player," he responded: "Trust me, we’ve still gotten plenty of feedback internally that some Players cant earn streaks, and that’s ok. But we do want more of the middle-tier players who invest so much time in our game to also participate in the fun."

It will be interesting to see what Treyarch does with the Alpha feedback regarding the game, including scorestreaks. We'll be able to see the finaldecision when the game launches on PlayStation 4, Xbox One, and PC on November 23rd. Black Ops Cold War is also coming to the Xbox Series X/S and PlayStation 5, though the next gen release information hasn't been revealed at this time.