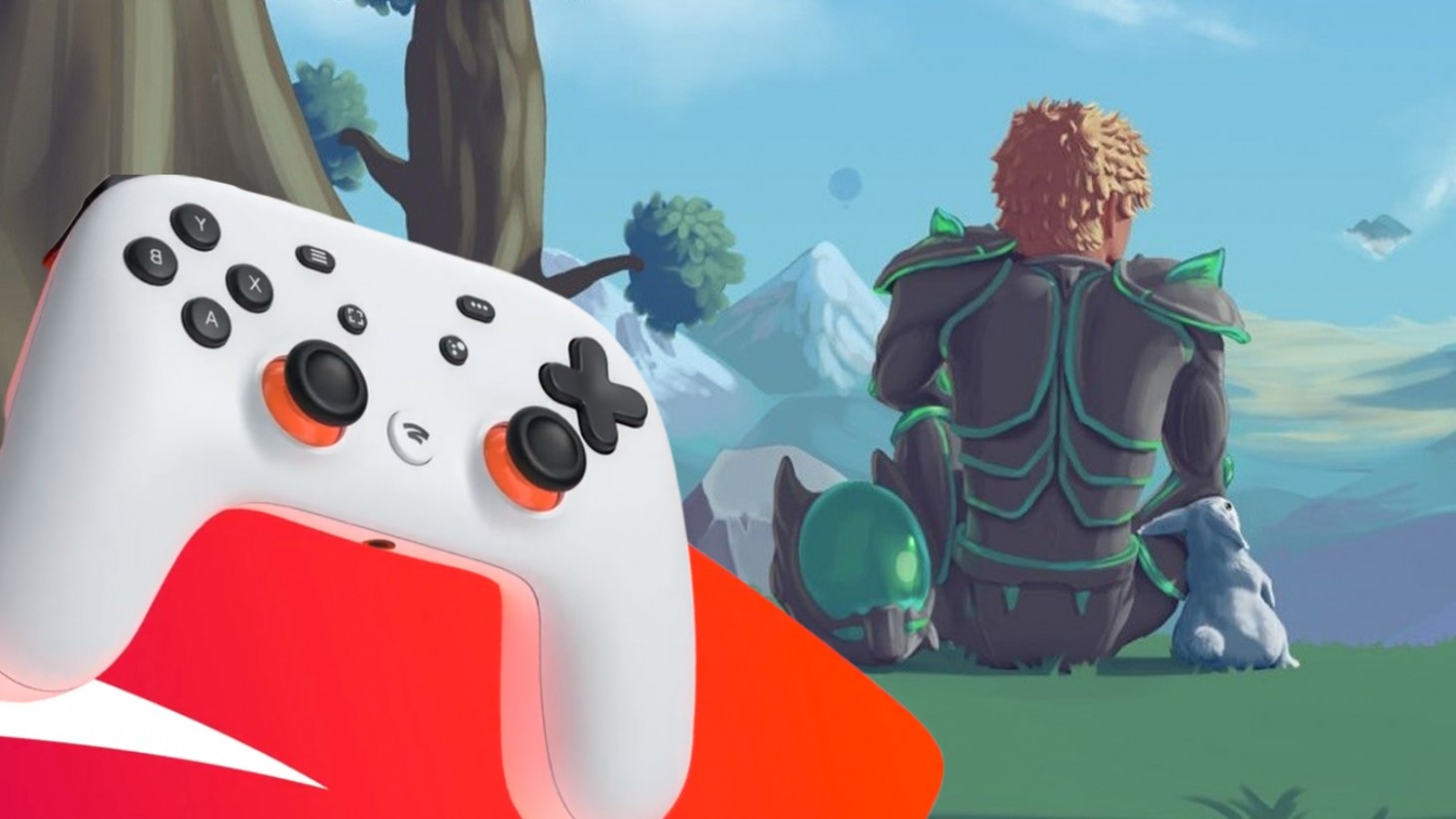 Terraria is a charming sandbox game that was first released back in 2011 on PC and has since made its way to a variety of other platforms. The latest home for the pixelated game was meant to be Google Stadia, that was until creator Andrew Spinks put his money where his mouth is in terms of the company's perceived poor customer service.

Spinks took to Twitter late last night to tag Google in an impassioned post asking why the studio suddenly pulled its Google Stadia port. The post is a result of his Google account being disabled for over three weeks with no reason given for the abrupt disconnection. "I have no idea why," said Spinks in his post. He went on to mention the steps he went through to try to get it back, showing that the frustration with Google has been developing for a while.

"After using every resource I have to get this resolved, you have done nothing but given me the runaround." He cites his frustration as being linked to thousands of dollars in-app purchases, movie purchases, and Google Drive data now being beyond his reach. Additionally, "I can't access my YouTube channel. The worst of all is losing access to my Gmail address of over 15 years."

I will not be involved with a corporation that values their customers and partners so little. Doing business with you is a liability.

He went on to say that he never violated the terms of service and rose up to the perceived burning of a bridge by adding "Consider it burned."

"I will not be involved with a corporation that values their customers and partners so little. Doing business with you is a liability." That finally has resulted in the cancellation of the Terraria Google Stadia port, which comes at a time when the company isn't in a position to take this sort of hit. While many will argue that Terraria is an older game and therefore not a "loss," Google has only recently admitted to halting internal game development for its platform following mass layoffs.