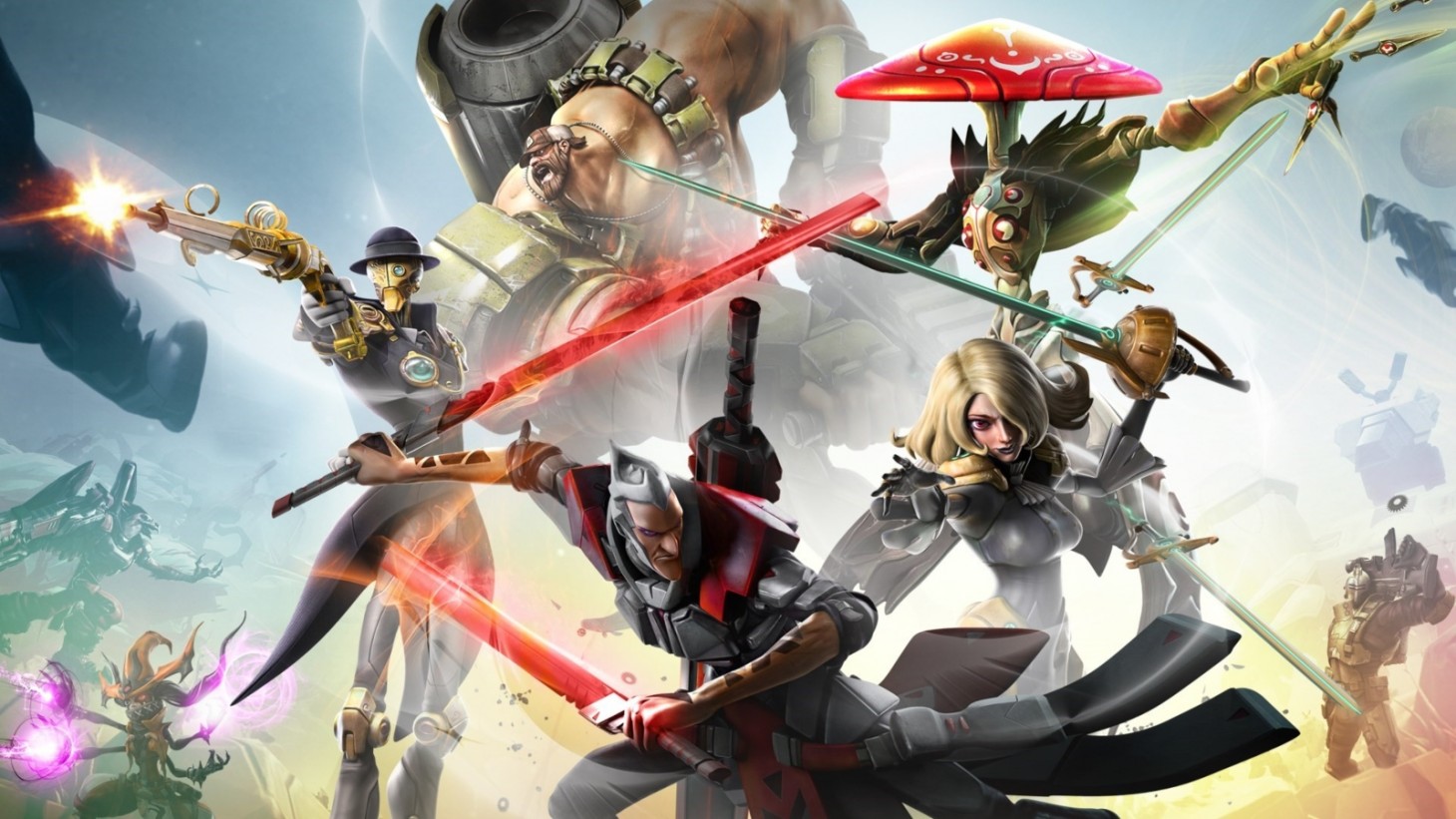 Battleborn Servers Go Offline, Shutting It Down For Good

This marks the end of a sad and painfully long decline for the game. Battleborn launched May 3, 2016 and had an intriguing premise, blending first-person shooter gameplay with MOBA-style arenas and design. However, it had an uphill battle from the get-go, due in no small part to launching within the same window as Overwatch, which caused a fair amount of confusion and (perhaps unfair) comparison between the two at the time. Unfortunately, while Overwatch would thrive, Battleborn struggled to find the same mass appeal (Game Informer scored it a 6 out of 10), performing below sales expectations at the time.

The game’s audience and relevancy rapidly declined almost immediately after launch, though it did receive the occasional new character and gameplay mode for the small but dedicated audience who stuck with it. In September 2016, only a few months after release, there were rumors Battleborn would go free-to-play, but they were shut down by Gearbox CEO, Randy Pitchford. However, Gearbox launched a substantial free trial version in June 2017 that more or less functioned like a free-to-play version of the game. That didn’t remedy the game’s woes, and Gearbox released Battleborn’s final update in the fall of 2017. Gearbox announced the gradual shutdown of the game in late 2019, removing it from sale and disabling in-game purchases in February 2020.

As the story of Battleborn finally comes to a close, let us know if you have any fond memories of playing it and relive old memories of our experience with the game in this classic episode of Test Chamber.