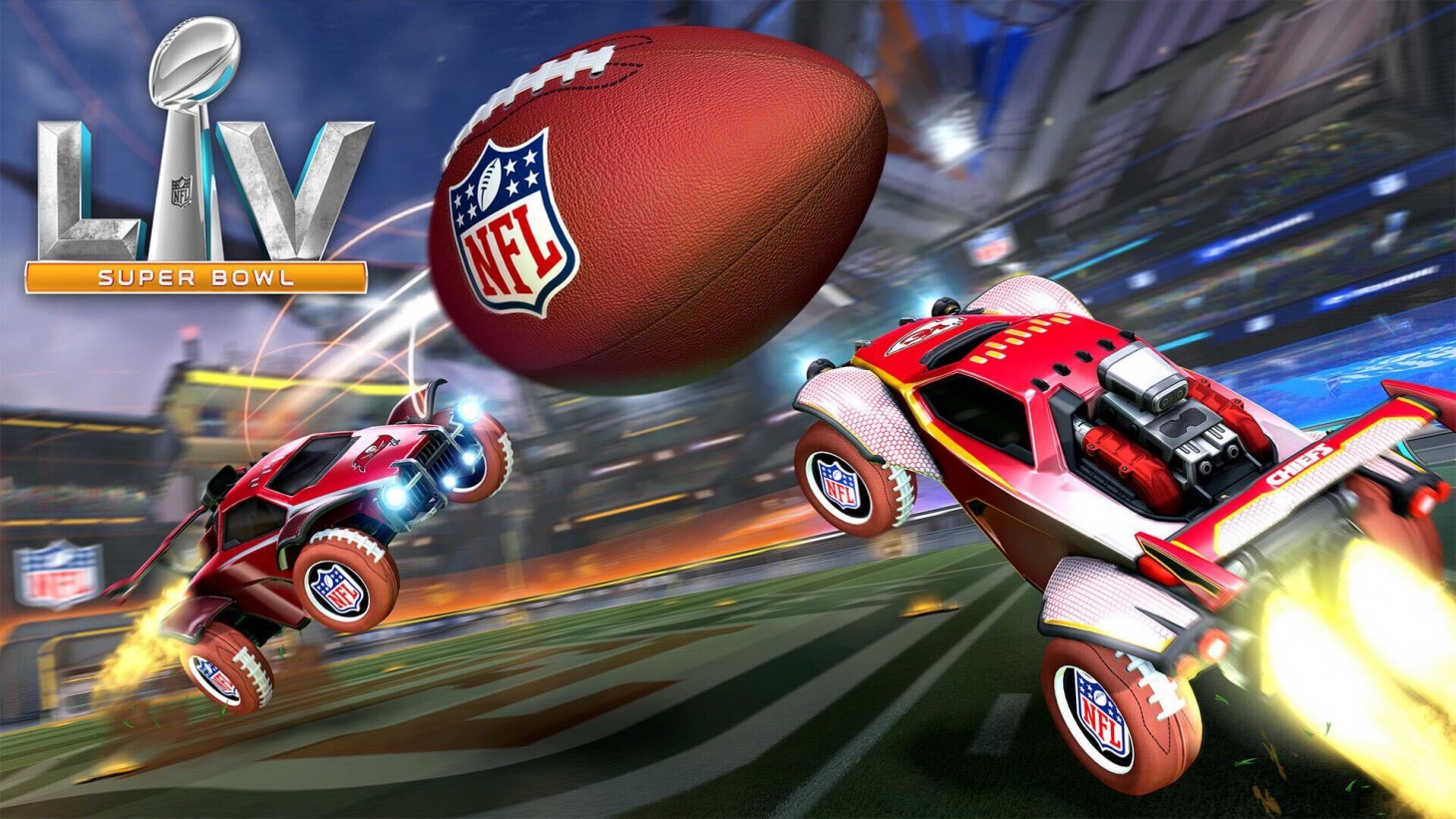 America’s most popular sporting spectacle airs early next month. And while football fans everywhere will be preparing for the monumental clash between Tom Brady’s Tampa Bay Buccaneers and Patrick Mahomes’ Kansas City Chiefs in Super Bowl LV, Rocket League players are getting their own chance to run (or, in this case, drive) to daylight.

The upcoming Super Bowl LV Celebration is an in-game event where Rocket League players can live out their football fantasies in small teams while still playing within the confines of the popular video game’s quirky ruleset and mechanics. The new game mode coming alongside the Celebration is called Gridiron. A recent post on the Official PlayStation Blog goes into detail on how Gridiron is played but you can also read the list of rules below:

Champion’s Field has also been replaced with a full-fledged football arena - hash marks, NFL logos, the whole nine yards, so to speak. Additionally, three Super Bowl LV Celebration challenges are being added for bonus experience points and exclusive cosmetics. You can also access the NFL Fan Pack again to purchase favorite football teams skins for your vehicle. So take to the gridiron and be sure to don your trusty Chief jersey because let’s be honest, the Buccaneers have no chance of winning.

The Super Bowl LV Celebration lasts from February 2 through February 8.