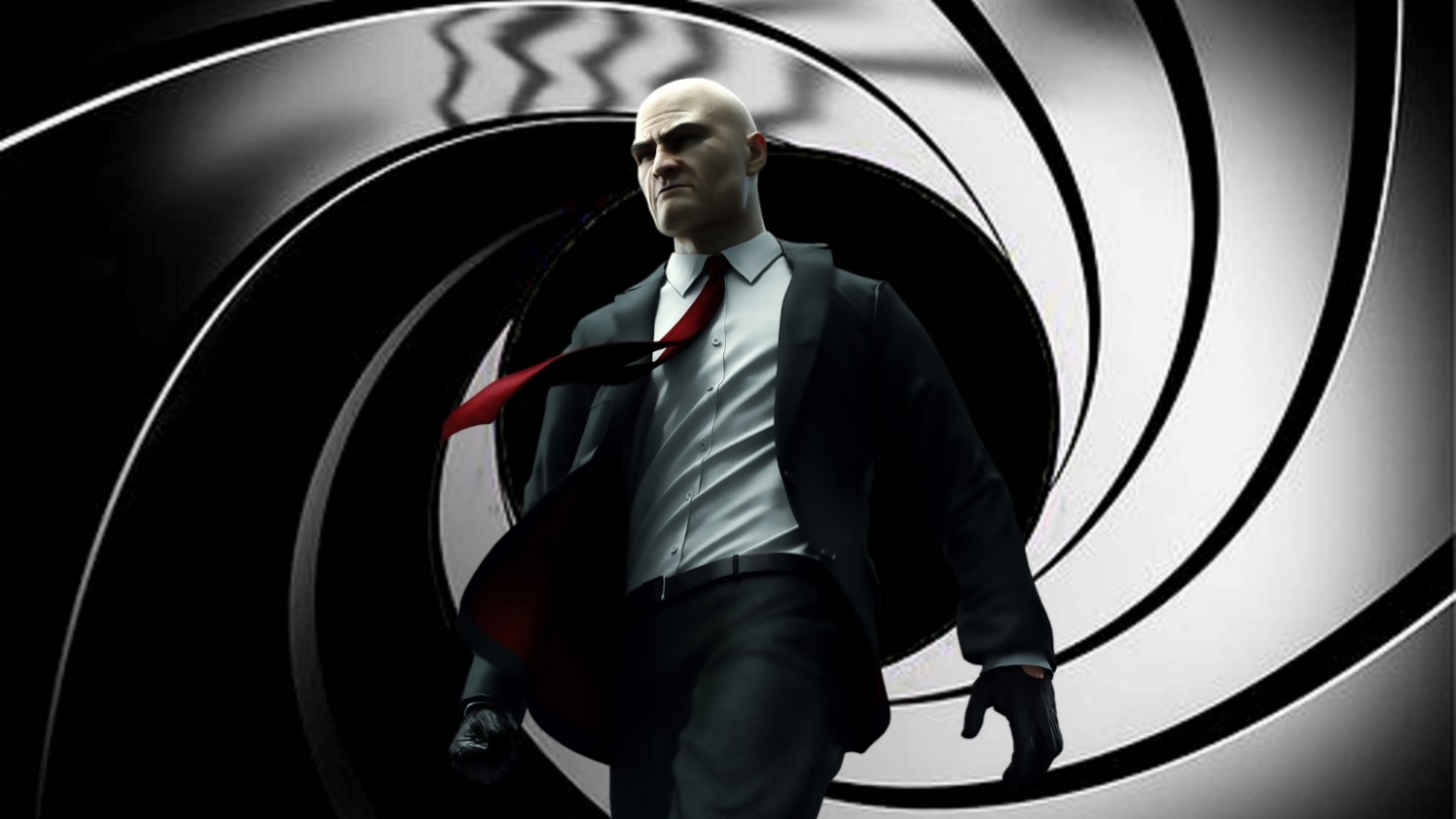 When IO Interactive announced its next game would be about Bond, James Bond, fans were excited to see the IP land into the hands that have perfected what being a hired killer means. While Bond doesn't kill nearly as many as Agent 47, he is an iconic piece of cinema history with a wealthy impact on games as well. Details about the upcoming James Bond game are still scarce, but we do have new insight into IO Interactive's plans of growth and the hopes of the new IP becoming a trilogy.

Currently, the studio houses approximately 200 team members as they embark on this new IP following the launch of Hitman 3. According to a recent interview with TheGamer, IO is looking to expand beyond that number with a new Swedish studio, bumping those numbers up from 200 developers to over 400.

In the same interview, IO CEO and co-owner Hakan Abrak talked a little more about his excitement for taking on the James Bond world, saying "It's very, very special - a boy's dream. Sometimes it's still a little hard to understand that it's us [making] James Bond."

He added, "Today we [have] 200 employees and I expect that we will [have] over 400 employees over the next few years. So, there is no doubt that the Bond agreement means an insane amount to us." 400 employees will be nice to have, since the ambitions going into the world of James Bond includes making this a new trilogy for the studio. TheGamer notes that a Danish website called DR had its own interview with Abrak where the director mentioned that the team could "easily imagine" a trilogy coming out of the new James Bond experience.

The Hitman franchise wasn't without its missteps but Hitman 3 absolutely knocked it out of the park regarding what draws so many people into this type of game in the first place. To see IO work its magic on the James Bond franchise in a similar fashion would be amazing to see, though the growth of the studio would be needed to ensure that no other projects — including ongoing support for Hitman 3 — fall by the wayside.